Shane Dawson briefly returned to social media to support his fiancé Ryland Adams. Ryland has come up with a new podcast talk show ‘The Sip’ with his friend Lizze Gordon. It seems like Ryland was working really hard on this and it’s a project that was really close to his heart.

Related: Shane Dawson gets emotional over 1 year anniversary of his makeup collection release

YouTuber Shane Dawson broke his social media silence to come out in support of Ryland. He shared on his Instagram Stories that he wasn’t planning on coming to the internet so soon:

I wasn’t planning on coming back to the internet for a while but today is a special day for my best friend and I want to be there for him the way he has always been there for me.

And further promised that he is going to address a lot of things in the future. But at the time, he wants to just focus on Ryland:

Shane Dawson gushes at Ryland Adams and speaks on their relationship together: 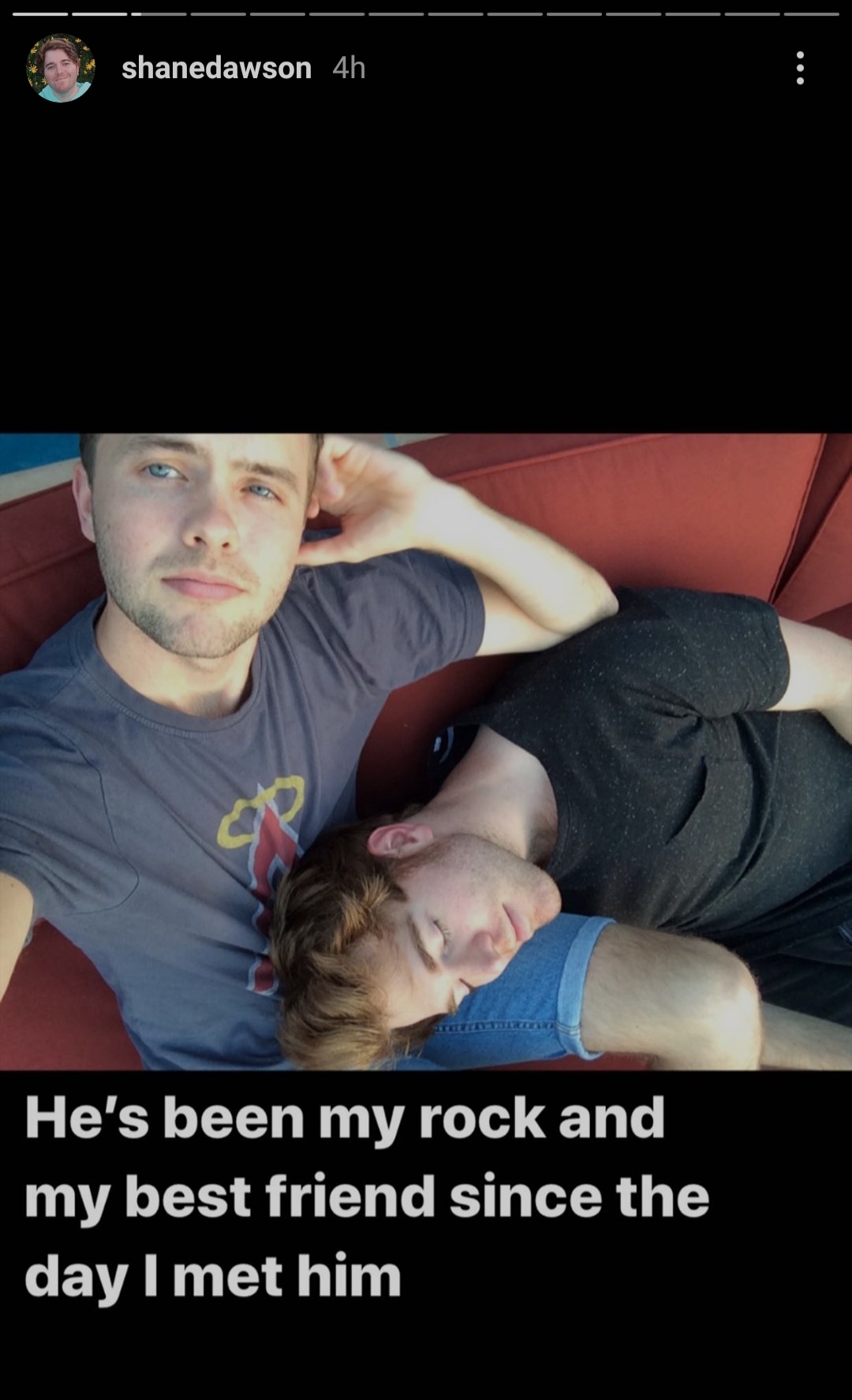 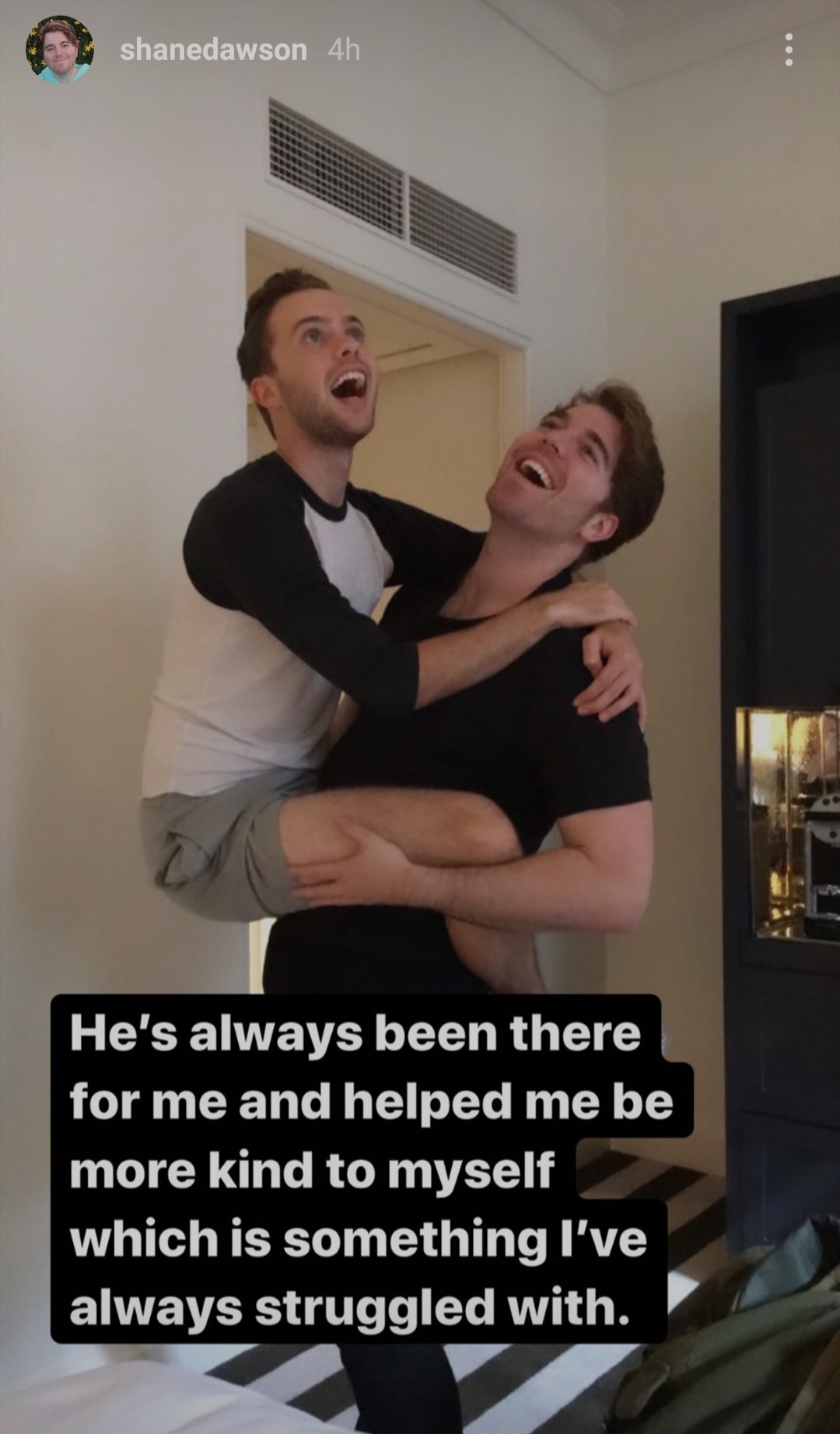 Shane explains how Ryland has helped make his life better in a wonderful way.

He adds a fun post in it as well: 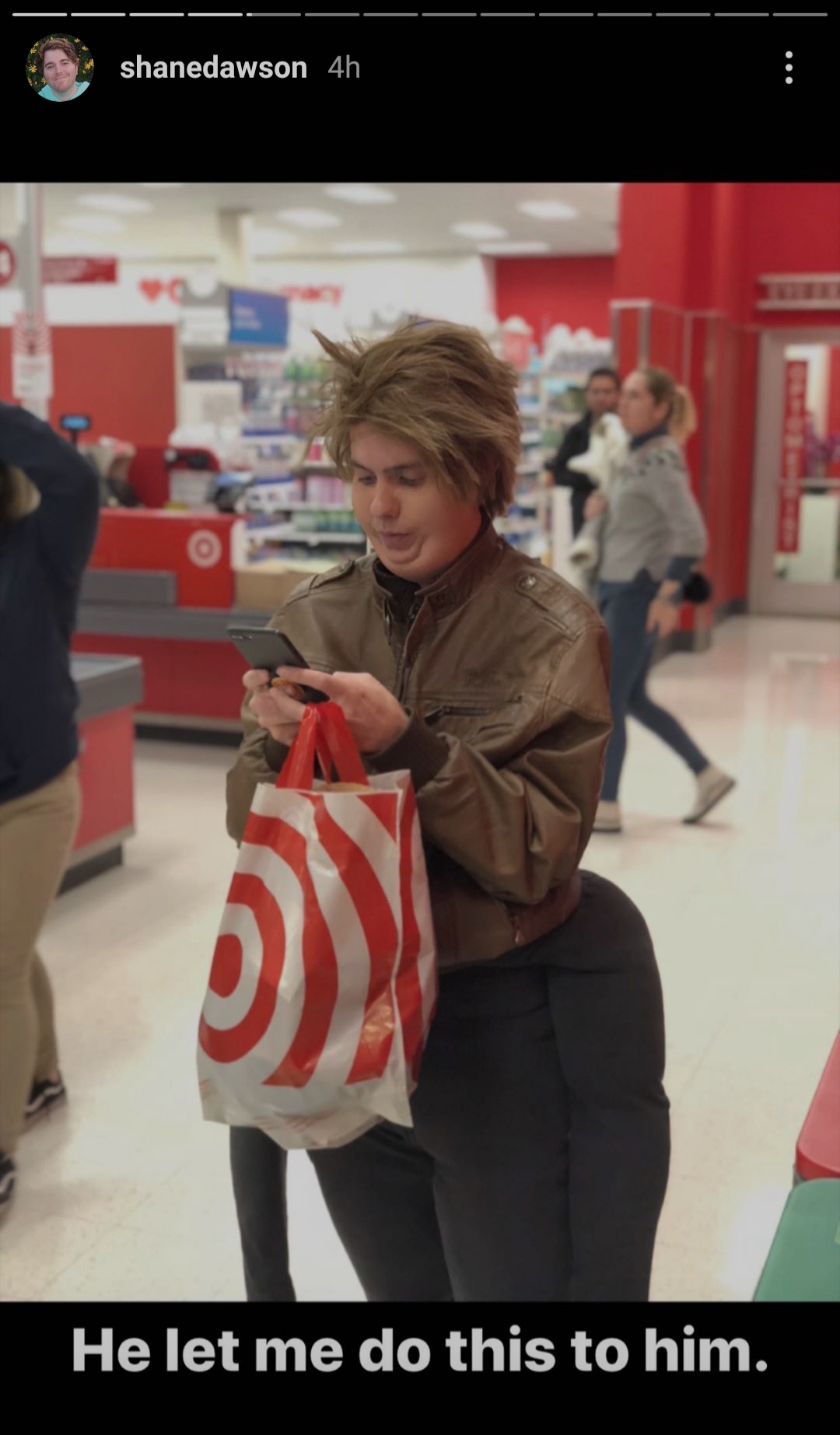 Then Shane Dawson goes on to explain that one of the biggest dreams of Ryland Adams was to have his own talk-show. 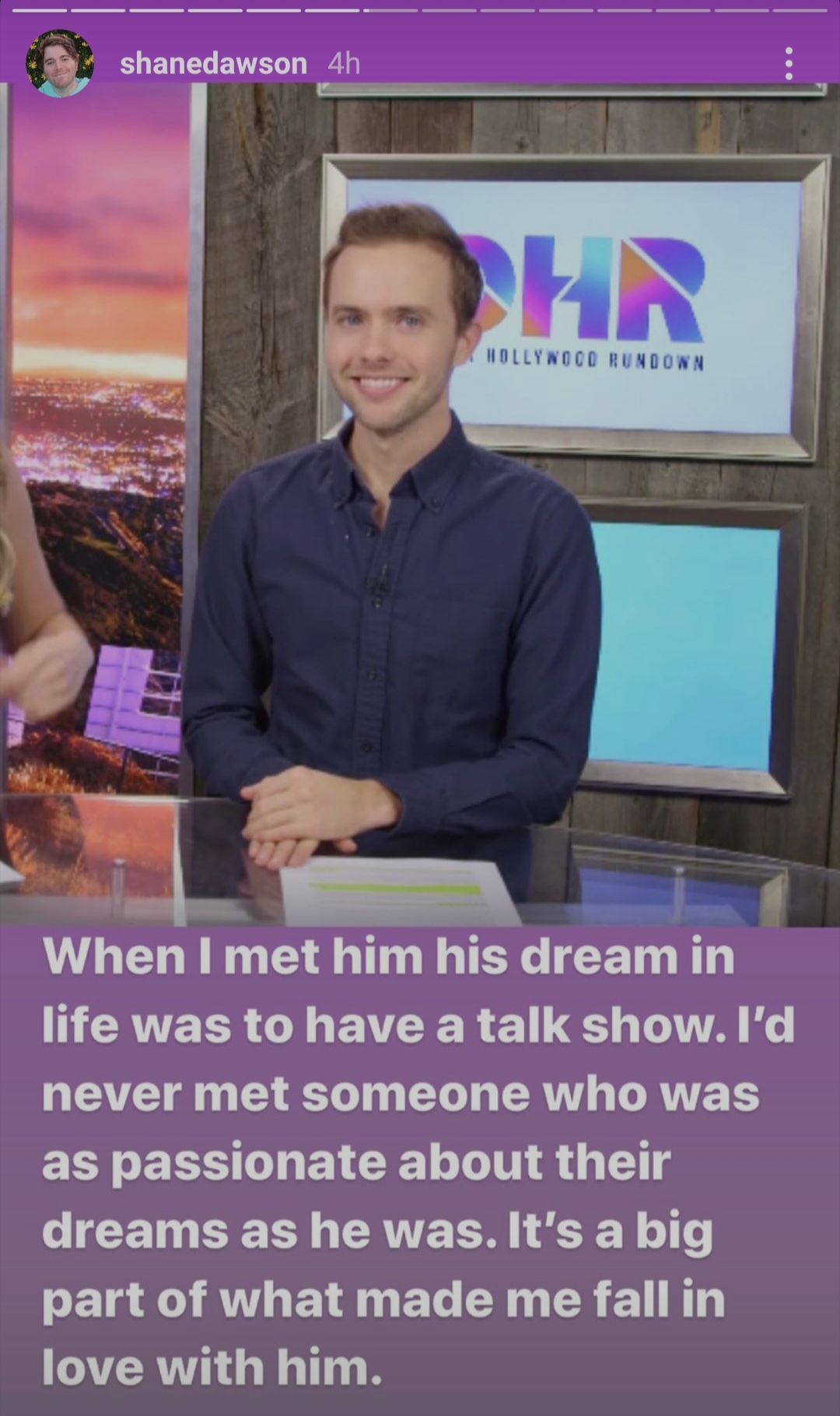 Then further Shane explains that he watched Ryland ‘work so hard to reach for those dreams.’

“I watched him do what he was great at and what I believe he was born to do.” 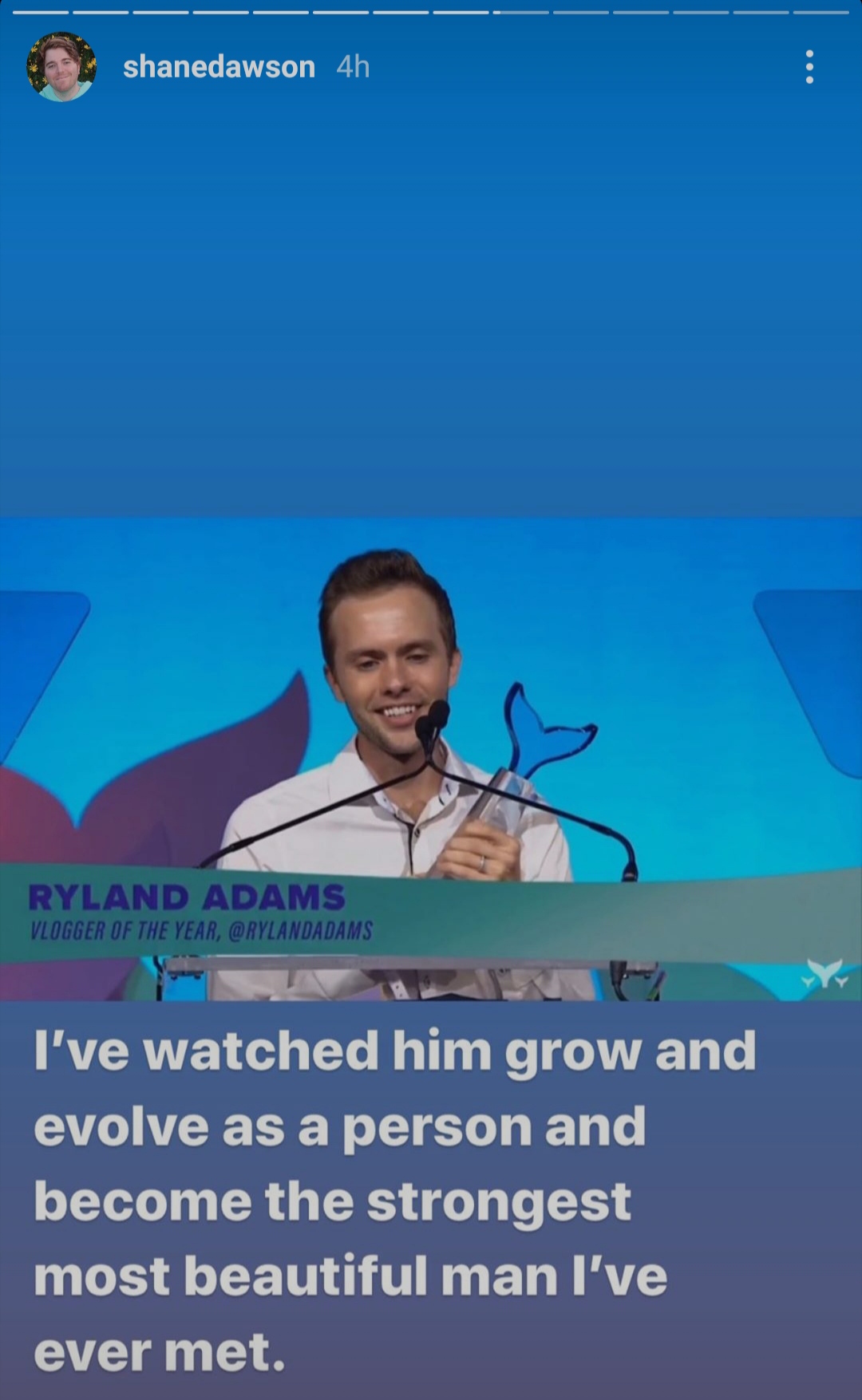 Then Shane Dawson revealed the news that Ryland Adams has created his own talk show! 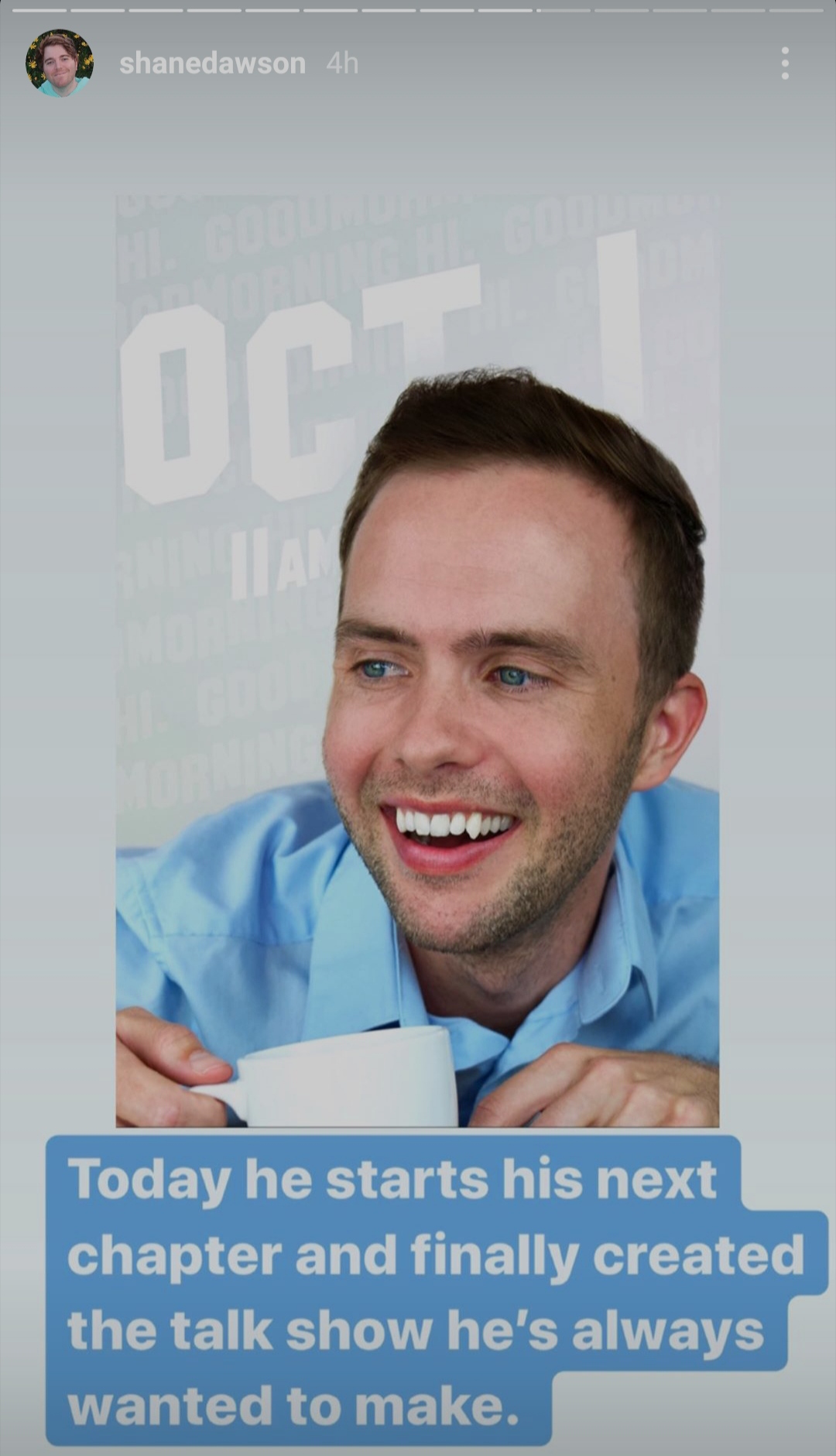 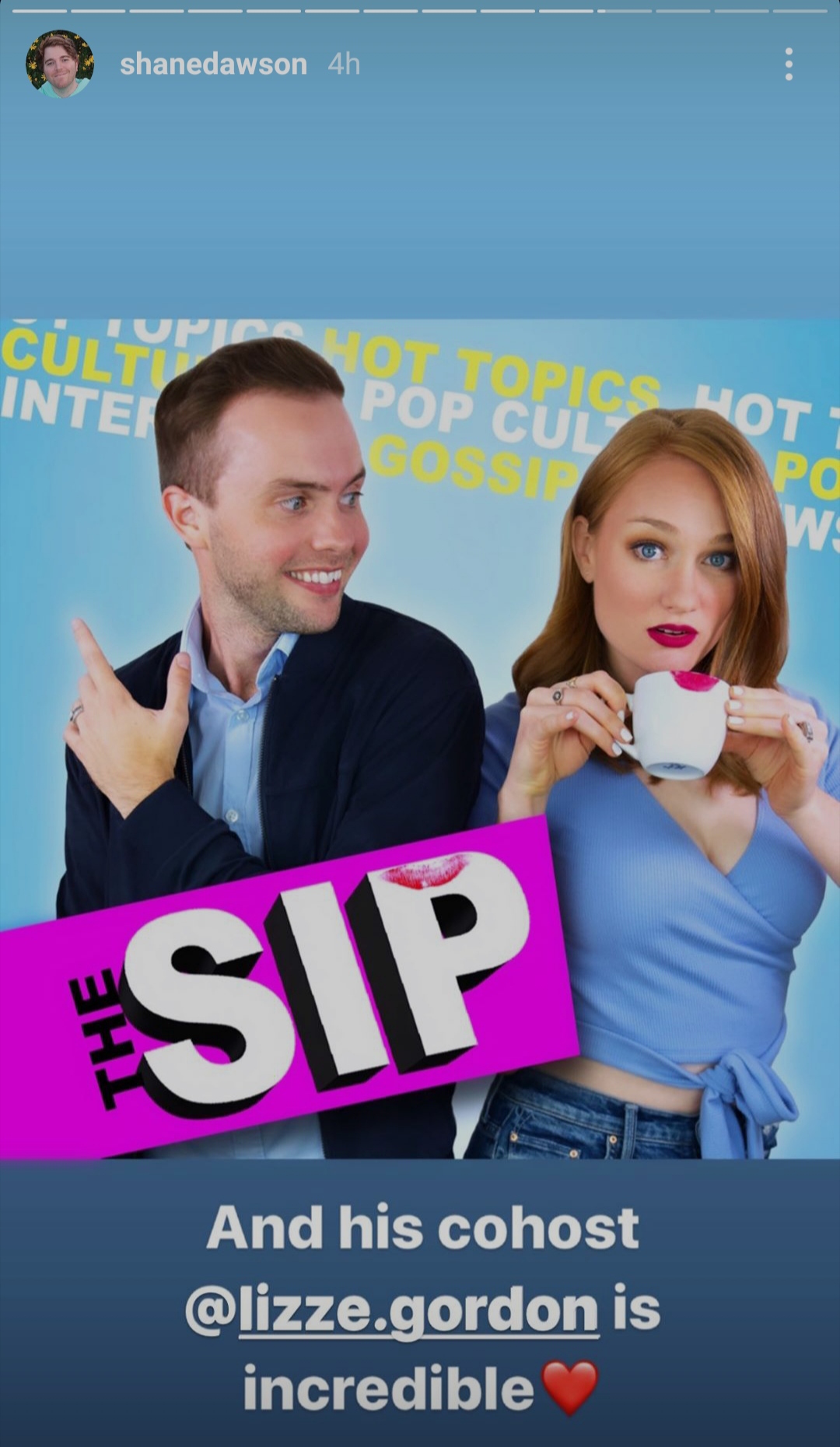 This was something both Ryland and Lizzie were passionate about. For Ryland Adams fans, his dream of having a talk-show won’t be surprising. Ryland’s career actually started as a talk-show host and interviewer.

However, having his own personal show gives him freedom that he could not get when he was working for other companies.

Ryland Adams himself did a promo for the new show ‘The Sip’ on his YouTube Channel. In the video titled ‘What’s Next For Me…”, he shared his reasons for creating it:

if you’ve been following my journey it’s no secret that I came from a background of doing entertainment news which I loved doing so much and I feel like this podcast is the perfect intersection of a place where I can talk about things I would never talk about on my channel just because it doesn’t it doesn’t really fit the narrative of my channel.

And in the video, you can also watch a sample of his new podcast ‘The Sip’:

Shane Dawson seems really proud of Ryland Adams for following his dreams and doing something that he loves.

A while ago, Shane Dawson was involved in multiple controversies including his past use of Blackface, his involvement with that Tati Westbrook X Jeffree Star X James Charles scandal, and his past pedophilia jokes.

The drama escalated further when an old video of him doing something inappropriate to an underage Willow Smith emerged and Tati Westbrook claimed that Shane and Jeffree manipulated her against James Charles.

Shane Dawson has yet to address all these allegations before he can fully return on his YouTube channel. He only returned briefly on Ryland’s YouTube channel for a short appearance. 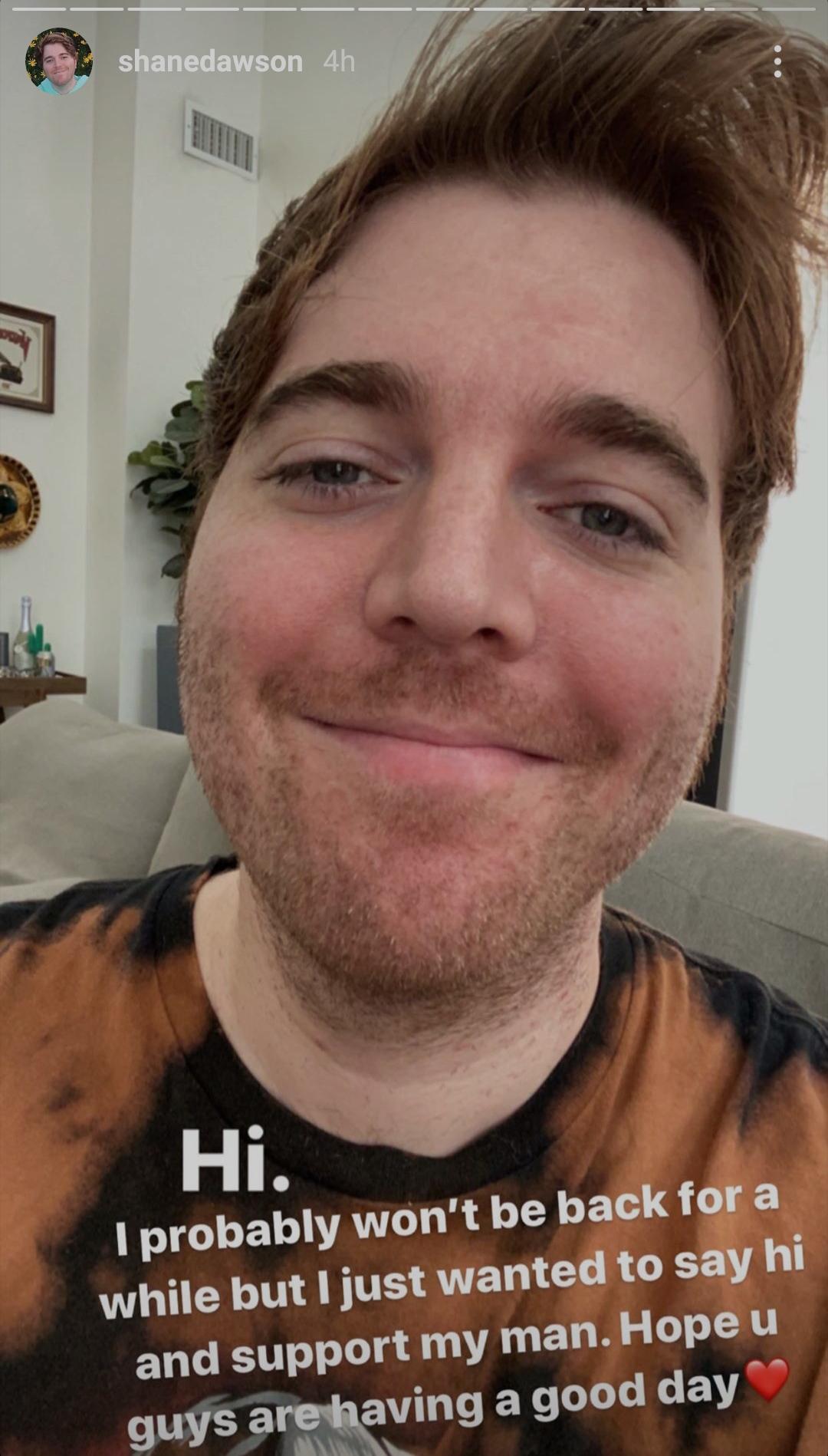 Shane Dawson further added that Ryland Adams didn’t really want Shane to break the social media silence for him. But, Shane added that there’s nothing in the world that he’d rather do than there for him on his special day.

The podcast,’The Sip with Ryland Adams and Lizze Gordon’ is available to listen on Apple Podcasts.

Lizze GordonpodcastRyland AdamsShane DawsonTalk showThe Sip
0 891
Share
Subscribe to our newsletter
Sign up here to get the latest news, updates and special offers delivered directly to your inbox.
You can unsubscribe at any time

Nikita Dragun responds to race comments about her