While Aaron himself is still using ex Lina's Netflix account.

Oh boy, it’s a whole lot of drama these days. We all remember Jenna Shea, who dated Aaron Carter for only two days. Some people still believe that Aaron paid her to appear on his social media handles, as his girlfriend. They even appeared on the NoJumper podcast together. But after the breakup, Jenna Shea spilled some tea. And she confirmed she is happy in her single life. Meanwhile, Aaron Carter started dating Melanie Martin. She moved in with him. They flew to Amsterdam for a vacay. She has even left her working life and she is currently seen live streaming with Aaron on his LMG TV, YouTube. It was all rainbows and unicorns until recently AC threatened Melanie Martin’s ex-boyfriend Kurt Benz in an Instagram Livestream. And who dropped in to support Benz? It’s none other than Jenna Shea, herself.

Jenna Shea has already proved that she is a tough lady, and she is not scared to speak her mind. In the recent Aaron Carter-Kurt Benz indirect feud, (indirect because Kurt Benz does not want anything to do with them), Jenna Shea has picked her team. She is supporting Team Kurt for sure.

And Kurt Benz does not mind at all.

You’d think you are the only one sharing Netflix password with your loved ones, and friends. Apparently, Aaron Carter was still using his ex-girlfriend, Lina Valentina’s Netflix Password. 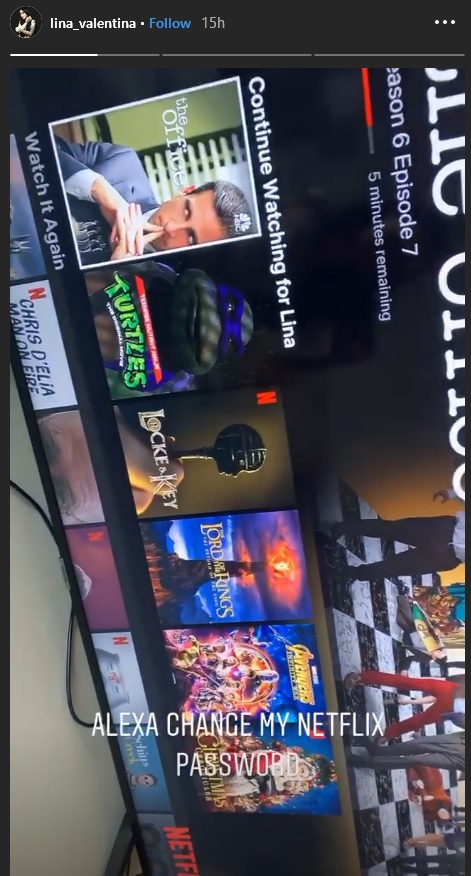 Here’s what she said:

Fans only but still can’t afford his Netflix account? What the hell is going on here.

Ouch! It does seem true as Melanie Martin posted this on her Instagram stories a few hours after Lina’s post. 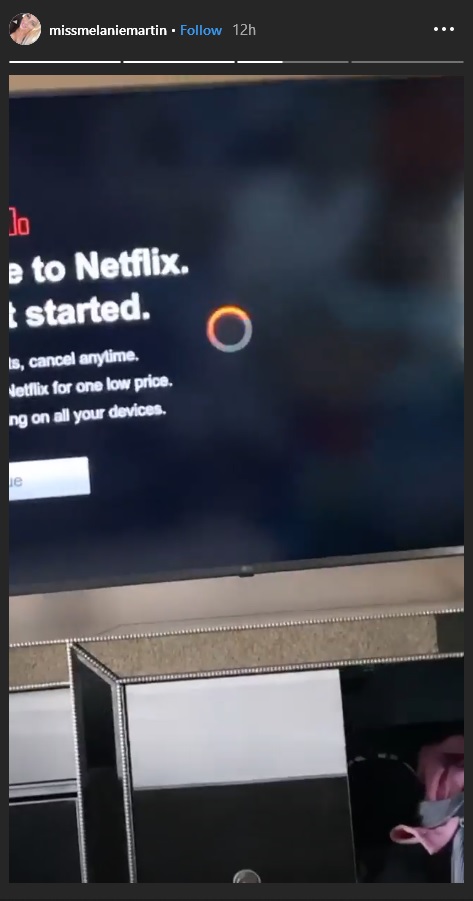 oo babe! we need to login to Netflix on my account.

And they laughed at it. Will Kurt Benz, Jenna Shea & Lina Valentina team up against Aaron Carter?

Aaron CarterJenna SheaKurt BenzMelanie Martin
1 2,092
Share
Subscribe to our newsletter
Sign up here to get the latest news, updates and special offers delivered directly to your inbox.
You can unsubscribe at any time

Lana Rhoades Boyfriend Alert | Who Is The Mystery Guy?