When Joji’s new song Ew is not Ew at all

Joji released his new album Nectar today. And we cannot have enough of it. Every track makes you click on the replay button again and again. While like you do is about a lover you cannot live without, Ew is a song where Joji is trying to find somebody to love. The title is Ew, so Joji like. However, there is nothing ew about the song. And after hearing it, you might agree with us.

Ew is the intro song of Joji’s Nectar. And that is a proof how Joji plans everything with detail. The song is about finding somebody to love, specifically someone loyal who will not leave you behind. The opening track of Nectar puts you in the vibe and you do not come out of it until the album ends.

When you are done dating people who do not stick for a longer period of time, you get sick of the mean world. Joji has done a pretty good job describing a person looking for the “together forever” partner. Someone that makes you feel complete and perfect, does not remind you of your bad qualities. In short, someone who finds you enough as it is.

Joji sings about his past relationships in the chorus of Ew, highlighting how his exes left him after teaching him to love. The video just contains a few scenes of lava and it looks so good. It really does. 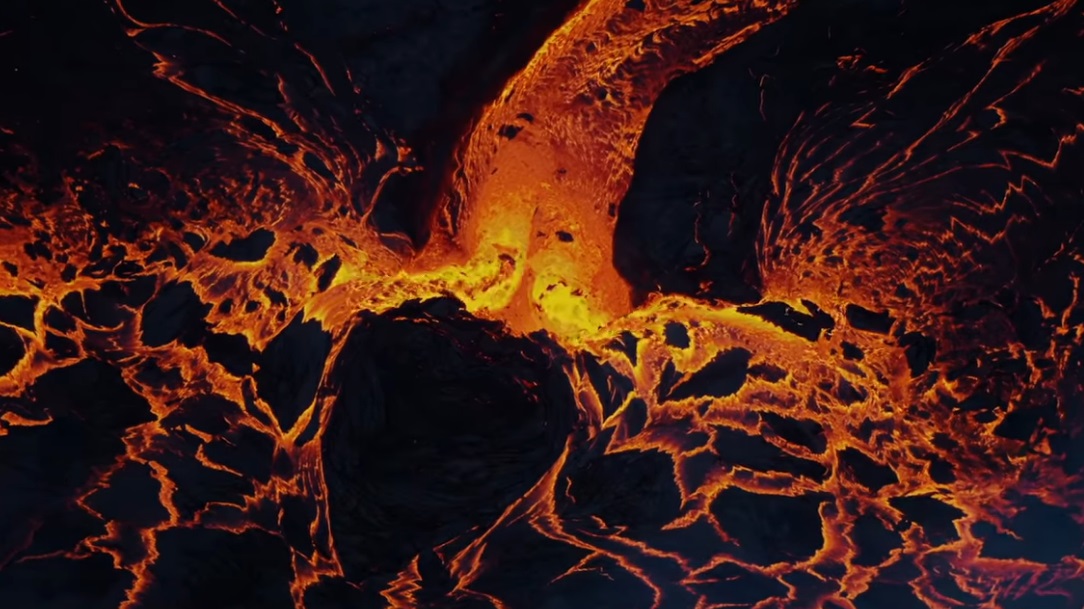 Even thought we tried it just like others, we couldn’t find ew literally. The song does not have the word “ew” in the lyrics, and yes we checked verified lyrics as well. However, there is fan theory that makes sense after hearing the song. Joji has used Ew instead of Yeu, and Yeu means Love in Vietnamese.

The theory might seem a bit stretched, however, as long as it means love, it makes sense. What’s your favorite track from Joji’s Nectar? Let us know the title in the comments below.

Related: Joji’s Like You Do will render you speechless
88risingEwJojiNectar
0 2,325
Share
Subscribe to our newsletter
Sign up here to get the latest news, updates and special offers delivered directly to your inbox.
You can unsubscribe at any time

Why Rose McGowan is calling Alyssa Milano ‘Leader of Karens’