The Zigi baby is one thing the internet is crazy looking forward to. A few weeks ago, Gigi Hadid posted that she was 33 weeks pregnant which means she’s getting ready to give birth in the coming weeks. It’s been about 3 weeks since. And while an average pregnancy last 40-ish weeks, fans around the world are excited to see the baby. After all, their One Direction heartthrob Zayn Malik is having a baby. With all the excitement piling up, a rumor sparked the Twitter trends this week. Namely that Gigi Hadid had given birth and fans around the world went crazy. Amidst their Twitter rants, they were all adamant that the baby was already here because of Gigi’s dad’s post. 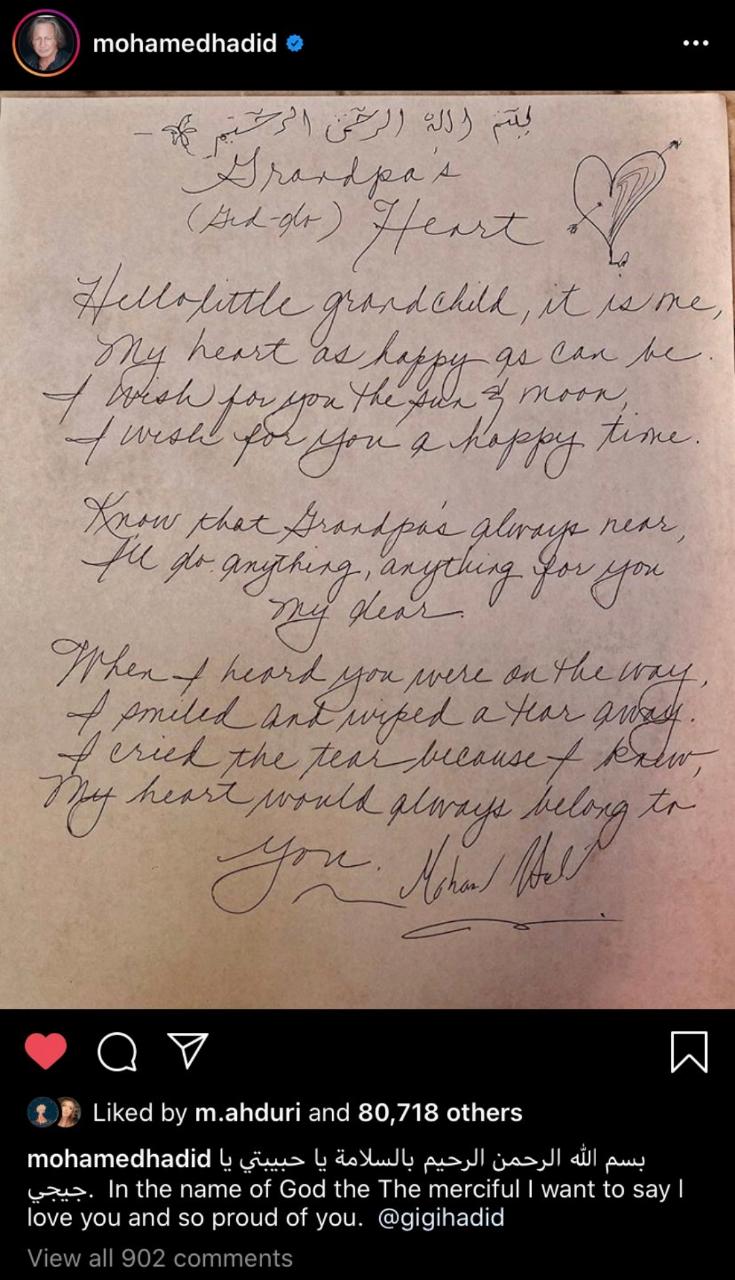 Gigi Hadid has yet to give birth, Father Mohammad Hadid confirms.

In the name of God [the] merciful I want to say I love you and so proud of you. @gigihadid.

So, his post was a letter addressed to his “little grandchild” aka Gigi’s unborn baby. It melted fans’ hearts as he wrote,

Know that Grandpa’s always near. I’ll do anything, anything for you my dear. 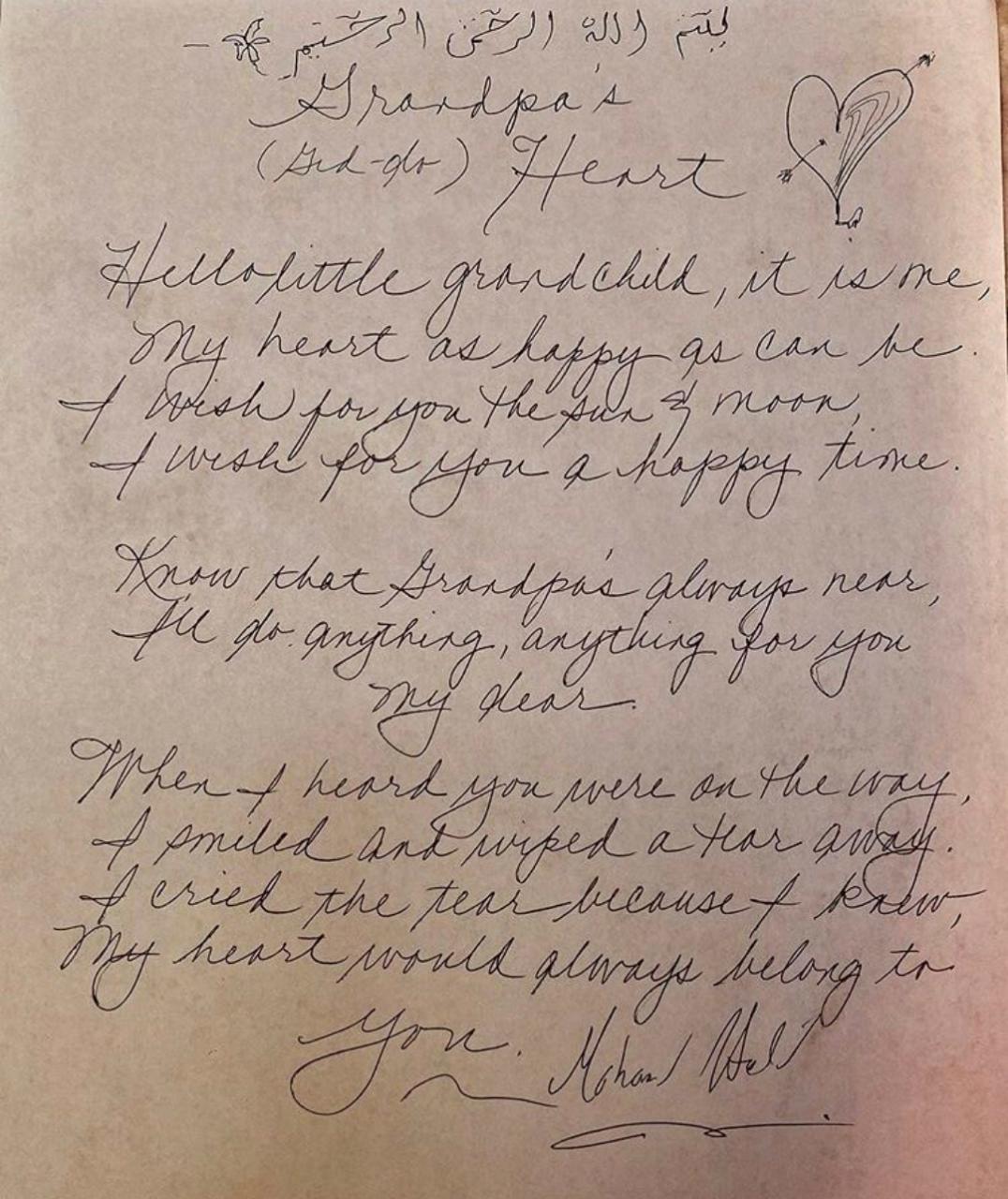 Following this Gigi Hadid fans question what the status of her pregnancy is. One fan commented on the post asking if the baby was here. Mohammad was quick to respond saying, that it wasn’t.

However, this did not help as fans still went around theorizing the birth.

this baby is ALREADY winning pic.twitter.com/ydcyRYtZnK

However, through this, all fans wish to Gigi a happy and safe birth and a healthy baby.

@GiGiHadid YOU’VE GOT THIS MAMA 💪🏽 Whether you’re having your baby or that she’s already here, I hope you’re well ❤️ May it be smooth and that you and your daughter are healthy!! 💗 the GiForce are sending you so much love; we are so proud of you ✨

Related: Gigi Hadid and Zayn Malik welcome their baby girl
Gigi HadidGigi Hadid fansGigi Hadid PregnantMohammad HadidZayn MalikZigi baby
0 435
Share
Subscribe to our newsletter
Sign up here to get the latest news, updates and special offers delivered directly to your inbox.
You can unsubscribe at any time