Even at such a young age, the famous content creator Danielle Cohn has been a part of many controversies. People keep questioning about her age, her relationship with her parents and her boyfriends. Some even speculated that Danielle went through an ab*rtion earlier this year, in January 2020. Danielle confirmed she had a medical procedure. However, she denied the rumors of her pregnancy. Fast forward to a couple of days back, someone leaked alleged conversations between Danielle and her mother. And those conversations were not pretty.

Danielle Cohn is having issues with her mother?

Danielle Cohn has confirmed multiple times that she is safe and happy with her mother Jennifer Archambault. However, most of the fans believe otherwise. Danielle’s on-and-off boyfriend Mikey Tua was living with them for quite some time. He left his family to be with Danielle. Last year, they broke up because Mikey and his mother Katie Tua claimed Danielle is too young to be dating him. After a few months of their breakup, they were back in a relationship and that didn’t sit well with Katie Tua.

She called out Danielle Cohn’s mother on social media. In return, Mikey Tua moved in with Danielle Cohn and started calling out his own family to be living off his money. He even spent his 18th birthday with Danielle. Now, seems like Mikey has gone back to his family since he is 18 now and Danielle is still 16 (or 14).

Danielle Cohn & Jennifer Archambault have had many arguments on and off the cameras. But the recently leaked argument has changed the whole situation. They are heard talking about her ab*rtion. And Jennifer even claimed Danielle is only worried about Mikey and herself.

Danielle Cohn’s mother Jennifer Archambault also took the matters in her hand when she allegedly hired a private investigator to threaten a tea channel owner who was posting ‘truth’ about Danielle’s real life. She even posted the video of PI confronting the tea channel, on her own Instagram, and later removed it.

Danielle Cohn has been pretty silent on her Twitter and Instagram from last 2 days. She is only promoting her newly released game. However, Danielle is still posting TikToks and as per the TikToks, everything seems to be normal.

On the other hand, Danielle’s mother Jennifer Archambault has finally addressed the rumors. Initially, she shared an update that Danielle and her family are spending quality time together. And Jennifer is happy to be with her kids. 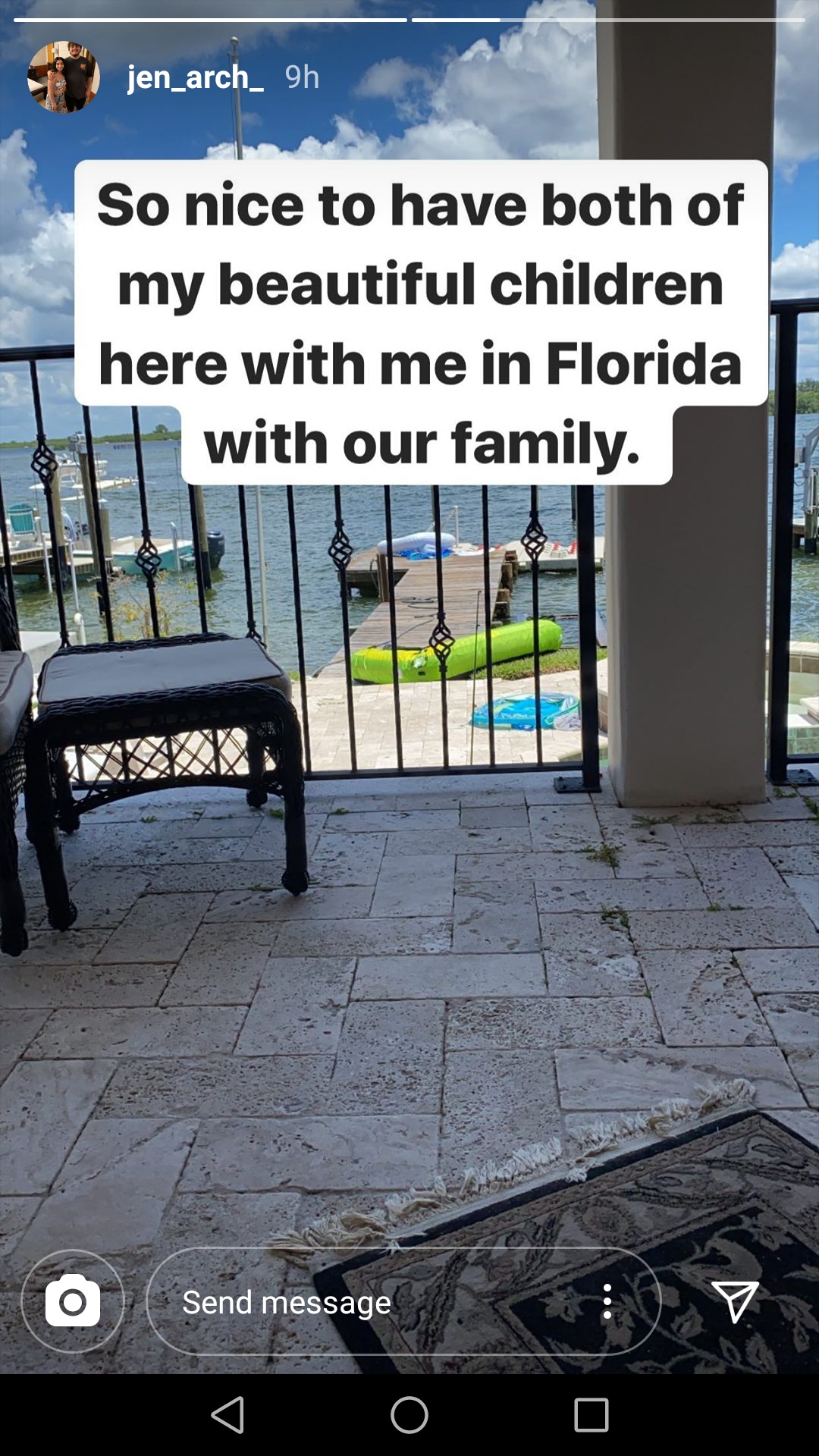 We aren’t perfect no family is but we will get through it all. Spending the weekend with our family❤️

Related: Ethan Fair confirms he will not expose Danielle Cohn & “the lies”

Danielle Cohn’s mother Jen has also posted this a couple of hours ago.

On the other hand, Danielle Cohn has not addressed the situation as well. However, she replied to a fan who showed support. 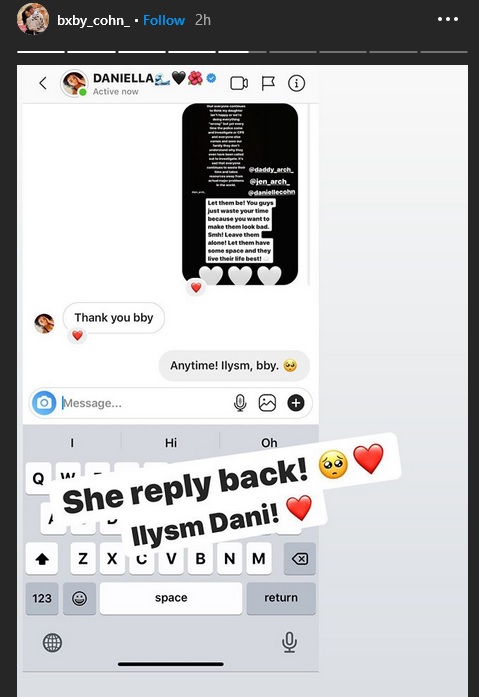 What do you think of this whole situation? Do you think Danielle’s fans are overreacting by reaching out to Child Protection Services? Or, is Dani really in trouble?