Let’s face it, we are all laughing at the insane jokes and reference in the Sopranos. However, since very few of us are Italian-American, it took us a long time to understand most of the references. And it’s not easy to find their meanings on Urban Dictionary since their accents and spellings vary a lot. So, HBO decided to compile a special Sopranos Dictionary for the fans who want to fully understand the show!

The Sopranos Dictionary, for all the words you couldn’t understand

There are some words in the show that really skip your mind. Recently, the show has also grown in its popularity, as it is clearly visible in Google Trends. This means that a lot of international viewers have started watching the show. However, it’s really hard to spell them, since they pronounce them in such a weird way. In these times, don’t you just wish there was an official dictionary to The Sopranos? Well, HBO came to the rescue!

They uploaded The Sopranos Dictionary on YouTube to help. However, there are some really cool meme references in the dictionary too that you will definitely laugh at. So, here are some of the most popular words from the Sopranos whose meaning you all wanted to know: 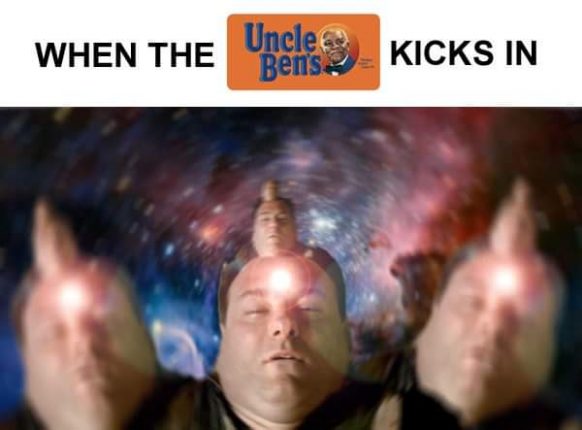 Stup.id-a-f***.ing-game (Noun)
A derogatory reference to the game of golf.

Ma.done (Exclamation)
An abbreviation for Madonna invoked to convey heartfelt surprise at news typically of the misfortune variety. Related: My Lord, My heavens, etc.

Goo.mah (Noun)
A mistress, specifically one of a mafia member. Related: Moll.

Sit Down (Noun)
A formal gathering of “family” members to discuss serious matters.

Fa.mi.ly (Noun)
An organized crime syndicate one swears an oath of loyalty before becoming a member.

We have to agree that all these words in The Sopranos dictionary were made special by the cast themselves. For instance, without James Gandolfini, Tony Sirico, Michael Imperioli, Edie Falco, Silvio, etc, these words wouldn’t mean much. However, their hard work and incredible acting made these words extremely memorable for us. That, mixed with David Chase’s ingenuity made these words unforgettable. They’re so catchy that sometimes even I find myself using words like Madone and Oh regularly! But that just goes to show how insane a job The Sopranos did in making their place in pop culture. If you have any more words to add in this Sopranos’ Dictionary, let us know in the comments below.