Better Call Saul just finished its 5th season, and it’s safe to say that we can now judge it properly. That too against its predecessor (or sequel…) Breaking Bad. Even though the show still has one season remaining, it feels like Better Call Saul is on its way to surpassing Breaking Bad! Yes, I know it may seem a strong statement, but hear me out.

Related: The Sopranos: a worthy competitor of Breaking Bad?

Hear me out. We all know that after Season 3, Breaking Bad really took off. But, that was because some amazing characters were introduced in the show. It was the season when we first got to see Bob Odenkirk’s Saul Goodman, Giancarlo Esposito’s Gus Fring, and Jonathan Banks as Mike Ehrmantraut. And let’s be frank, these characters were the best part of that show.

Don’t get me wrong, I love Bryan Cranston as Walter White and Aaron Paul as Jesse Pinkman. But, Saul, Mike, and Gus took the show to new heights. Those characters were more interesting and had greater depth than Jesse and Walter. And that’s what makes Better Call Saul more interesting. It took those amazing characters and made an incredible show out of it!

The storyline is more gradual and realistic

The thing about Jimmy McGill in Better Call Saul is that his arc is more gradual than Walter’s. In Breaking Bad, Walter White’s tipping point in life was his cancer, which initially had him worried about his family. But, with Saul Goodman, it’s a much more gradual fall from grace. Better Call Saul explores how Jimmy gradually descended into becoming Saul Goodman, and it wasn’t just one event. It was a lifetime of belittling from his brother, Chuck McGill. Chuck was his moral anchor, much like Skylar was for Walter White.

However, Chuck’s relation to Jimmy was more complicated. And it made for a more interesting watch then Skylar’s relation with Walter. Let’s face it, the family scenes of Walter White weren’t the best aspects of Breaking Bad. And Jimmy’s descent into criminality and his anti-establishment belief are far more relatable than Walter White’s unrecognized genius arc. Because realistically, not all of us are geniuses but we do hate the establishment and the status quo!

And we can say the same thing about Mike too. Although his character arc is way more subtle than Jimmy, he also experiences change throughout the series. For instance, we saw him lose all sense of emotion and guilt after Werner Zeigler’s death. Mike was a man with a code, and he did not like anyone to suffer who wasn’t part of the game. And Zeigler wasn’t a part of the game. Killing him, who had become his friend, took a massive toll on Mike. It completely blocked off his emotions and made him an even more cold and hard killer during Breaking Bad.

Plus, seeing less science in the prequel makes Better Call Saul a lot more realistic than Breaking Bad. Science can’t be the solution to every single problem, right?

What’s even better about this show is that it introduced us with even more great characters from the Breaking Bad universe. And the best among them is definitely Lalo Salamanca!

I believe that Lalo is by far the best villain in this universe, and he’s in many ways better than Gus Fring. We’ve seen in both the shows how Gus is so calculating and methodical that he doesn’t have any emotions. With the murder of Werner Zeigler, it showed how heartless he was. But, on the other hand, Lalo is different. He shows love and empathy for those close to him, even though that guy at the counter of the money exchange would disagree! But for Breaking Bad villains, he seems like a much more likable character. And that final shot from season 5 of Better Call Saul was so scary! Realizing that Lalu will go full nuclear on Gus in season 6 makes us all the more excited for the final season of the show. 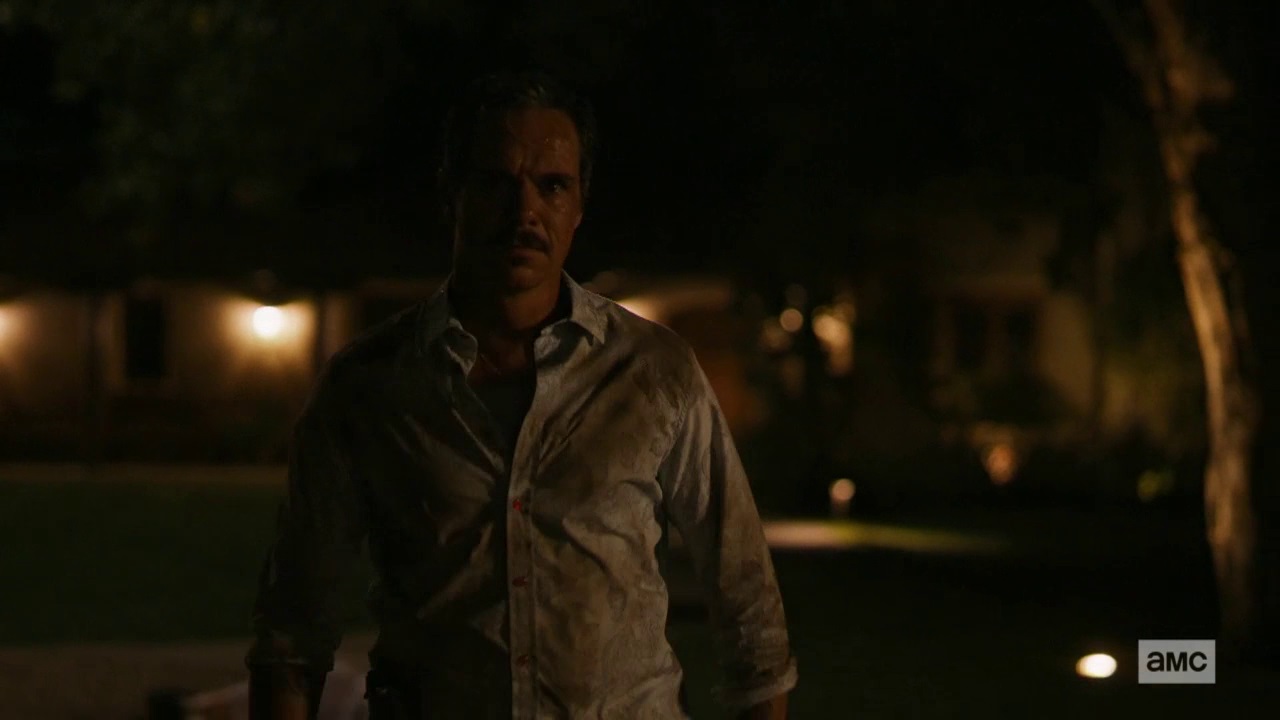 Other than Lalo, Ignacio (Nacho) was also a good character. His motivations make complete sense and we’re all excited to see how or if he’ll be able to leave the game.

Overall, I believe these points make for a decent case in favor of Better Call Saul. I’ll always love Breaking Bad for what it is, and the last 3 seasons of that show really stole my breath away. But, I think it’s about time we start calling Breaking Bad an excellent sequel to Better Call Saul. That is the respect it deserves!