We are familiar with the term “back and forth” in a relationship. That happens when you cannot decide what to do with your life, you are scared of accepting your fears or opening up to your partner. Result? Well, there is lack of trust and honesty in your relationship. And that’s what leads to breakup. Every single time. And probably that’s what is happening with Aaron Carter and Melanie Martin. In fact, we have forgotten the number of times they broke up and got back together. If you do not know it yet, they broke up once again. During the last breakups, Aaron accused Melanie for cheating on him. This time, she is accusing him. We are still wondering, who is the actual cheater?

Related: Aaron Carter abuses, degrades and kicks Melanie Martin out of his house?

I think we all remember how their first “public” fight went down. Aaron Carter was live-streaming and accusing Melanie of cheating on him. He accused her of texting an old guy and sending him explicit images in hopes of getting free/discounted hair extensions.

Melanie left Aaron’s house, and while she was leaving, she did mention how she never says anything bad about him. But, just a day later she was back to his house and they claimed it was a “staged” fight.

The very next week of their first serious fight, Melanie Martin was sent to jail while Aaron Carter claimed that he is a victim of domestic violence. The fans saw history repeating itself, but with a little modification. Aaron Carter showed pictures of nail scratches on his arm and back. Therefore, Melanie had to spend a night in jail, while she was bailed out the next day by someone (some sources say it was her ex-boyfriend). The bail was set at $50,000.

But, most of us believed that was the end of everything. Both Aaron & Melanie were giving hints of her pregnancy before the breakup. And Melanie continued doing the same after the breakup. Meanwhile, she launched her own OnlyFans account. On the other hand, Aaron Carter was casting ladies for his OnlyFans collaboration. And yes, it was all happening amid coronavirus pandemic.

A couple of days later, Melanie went MIA. She stopped posting on her Instagram and people got worried. Some claimed seeing her with Aaron and at that time, that really sounded absurd. Why would someone go back to the person who sent her to the jail. Turned out, rumors were true and she was actually with him.

Since they are broken up again, for the third time, we are assuming it’s final one. (yes, we don’t learn from the past as well). This breakup seems a little different than the previous ones because it seems like Melanie Martin has given up on Aaron Carter. Previously, she did not delete his pictures from her account. She came back bearing gifts every time she came back.
Now, both have unfollowed each other. Both are openly posting against each other, but without tags since it seems like they have blocked each other now.

She is still pregnant though (apparently). Is Aaron Carter giving up on his baby as well?

Who is the real cheater?

A million dollar question. Aaron Carter accused Melanie Martin of being the cheater. Now, it’s her turn. Karma? We don’t know. But the thing is, Aaron Carter failed to produce evidence against Melanie when she was accused of cheating on him.

But Melanie Martin is spilling all the tea, to prove her point and clear her side. Here are some screenshots from Melanie Martin’s recent IG stories and posts. 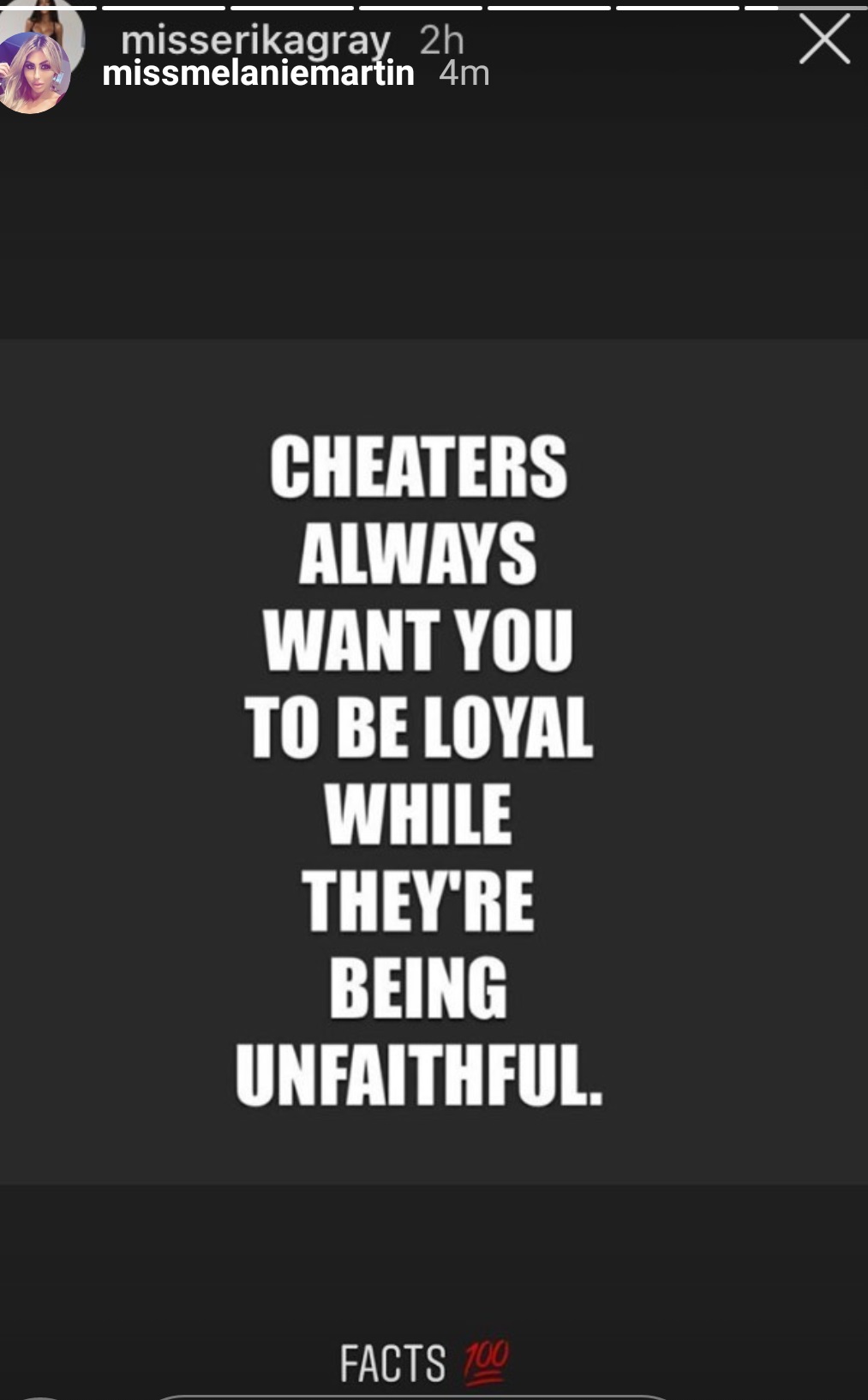 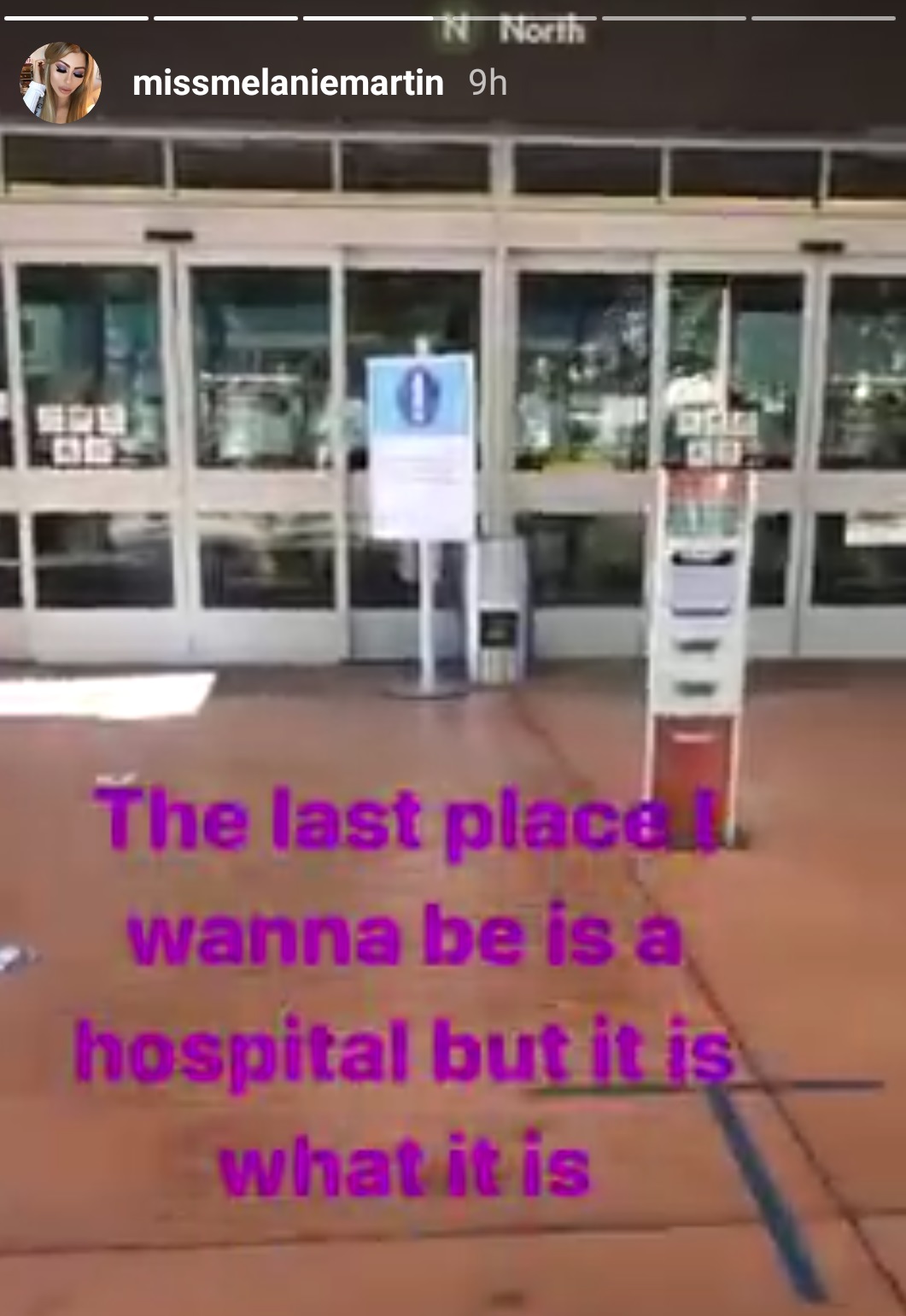 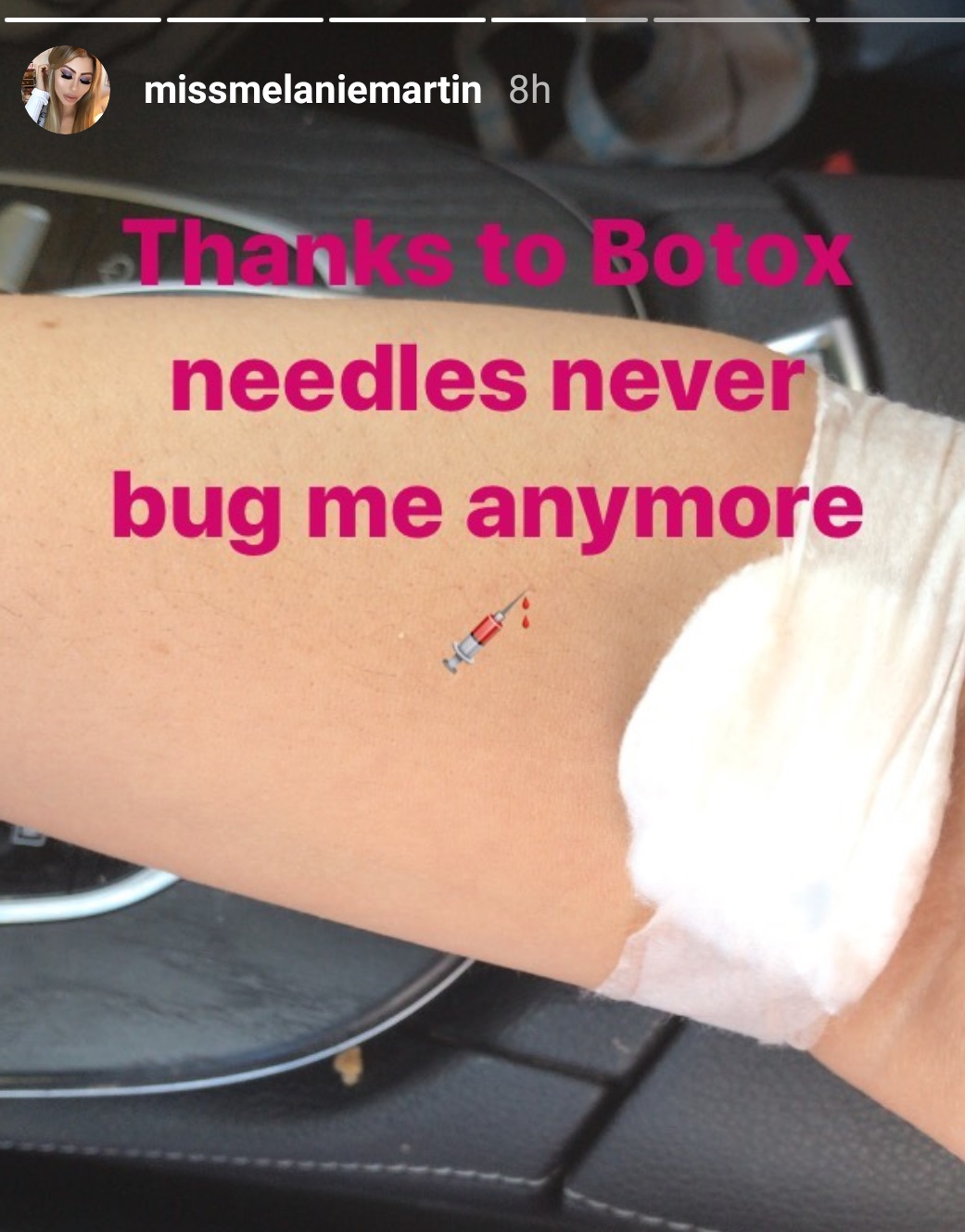 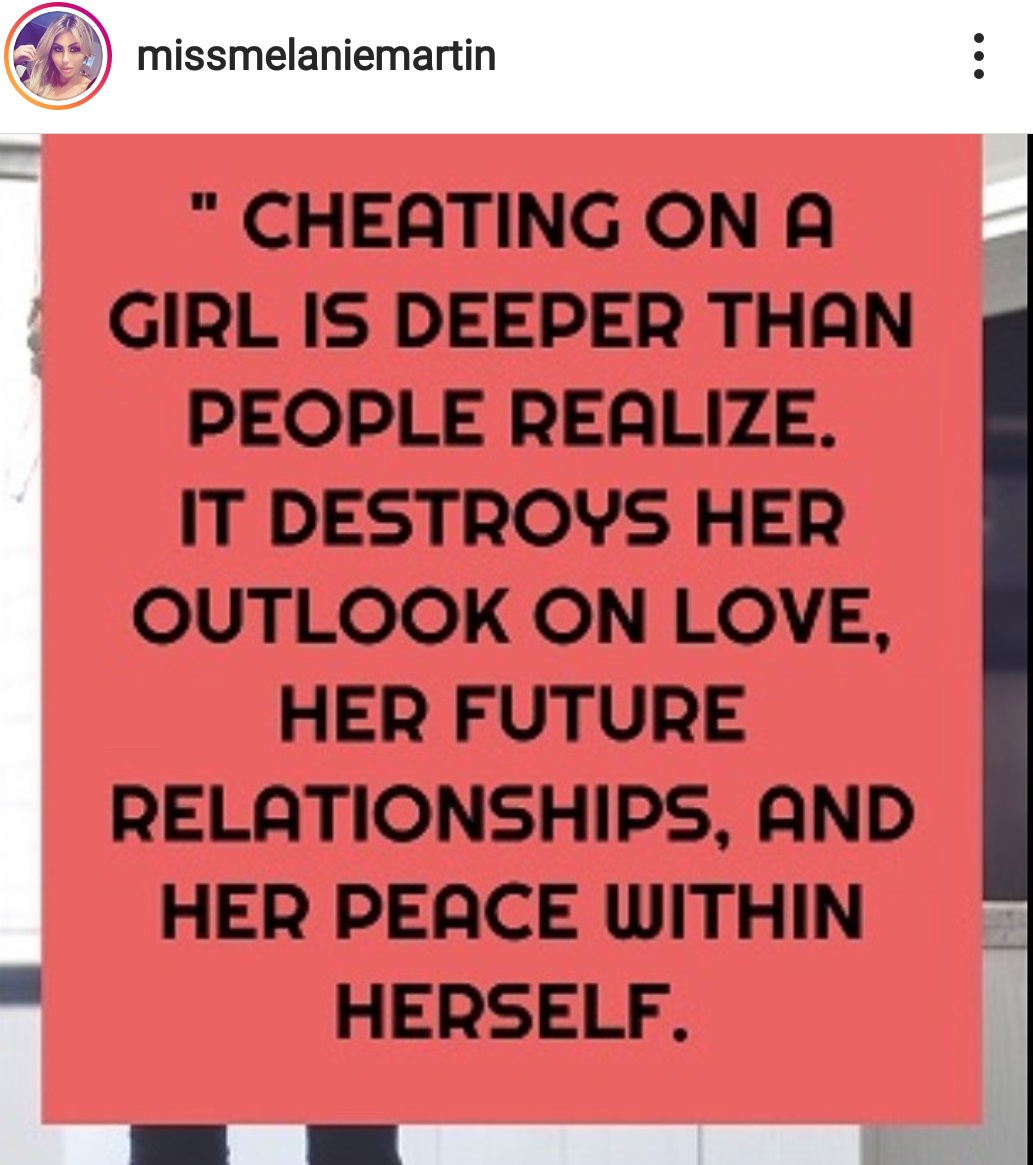 And the caption as well. 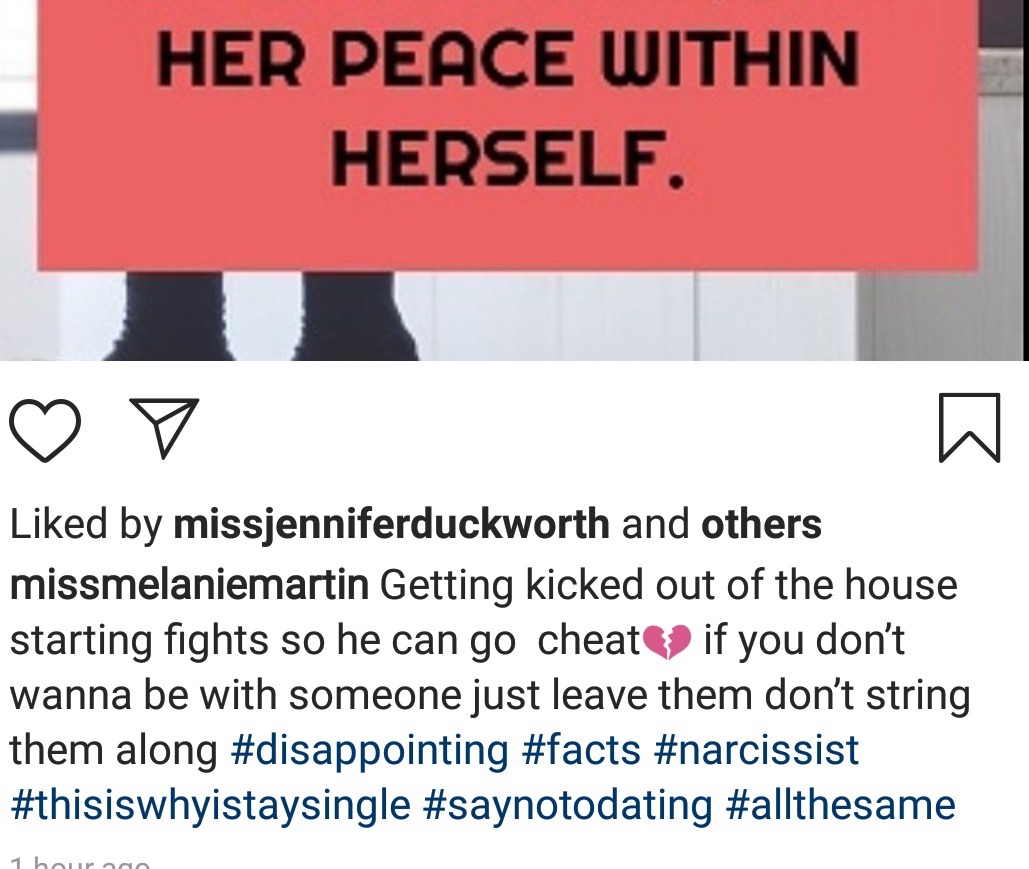 Her IG bio is changed: 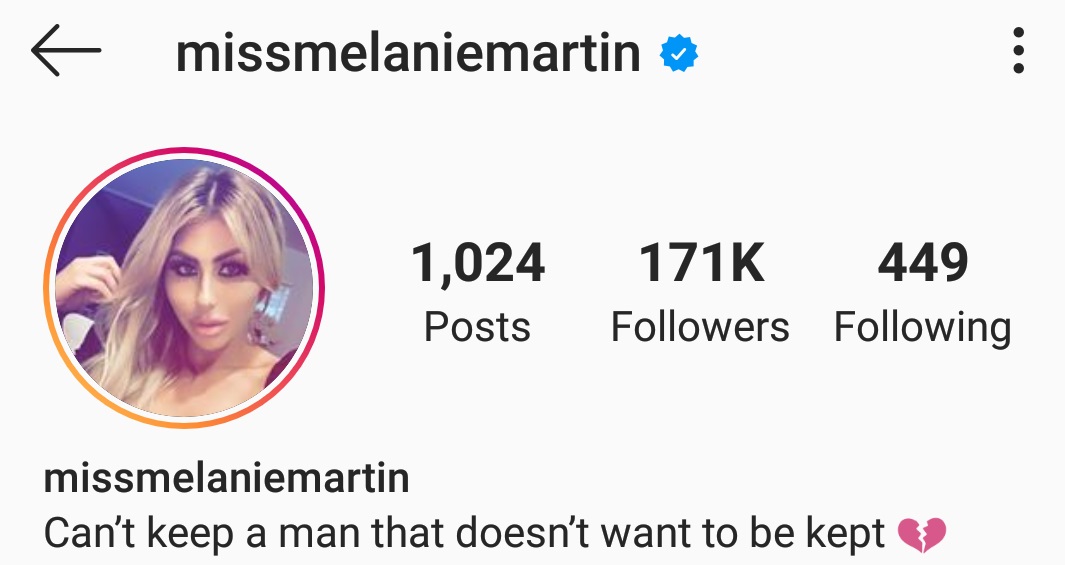 Aaron Carter, on the other side, has his reasons of breakup. 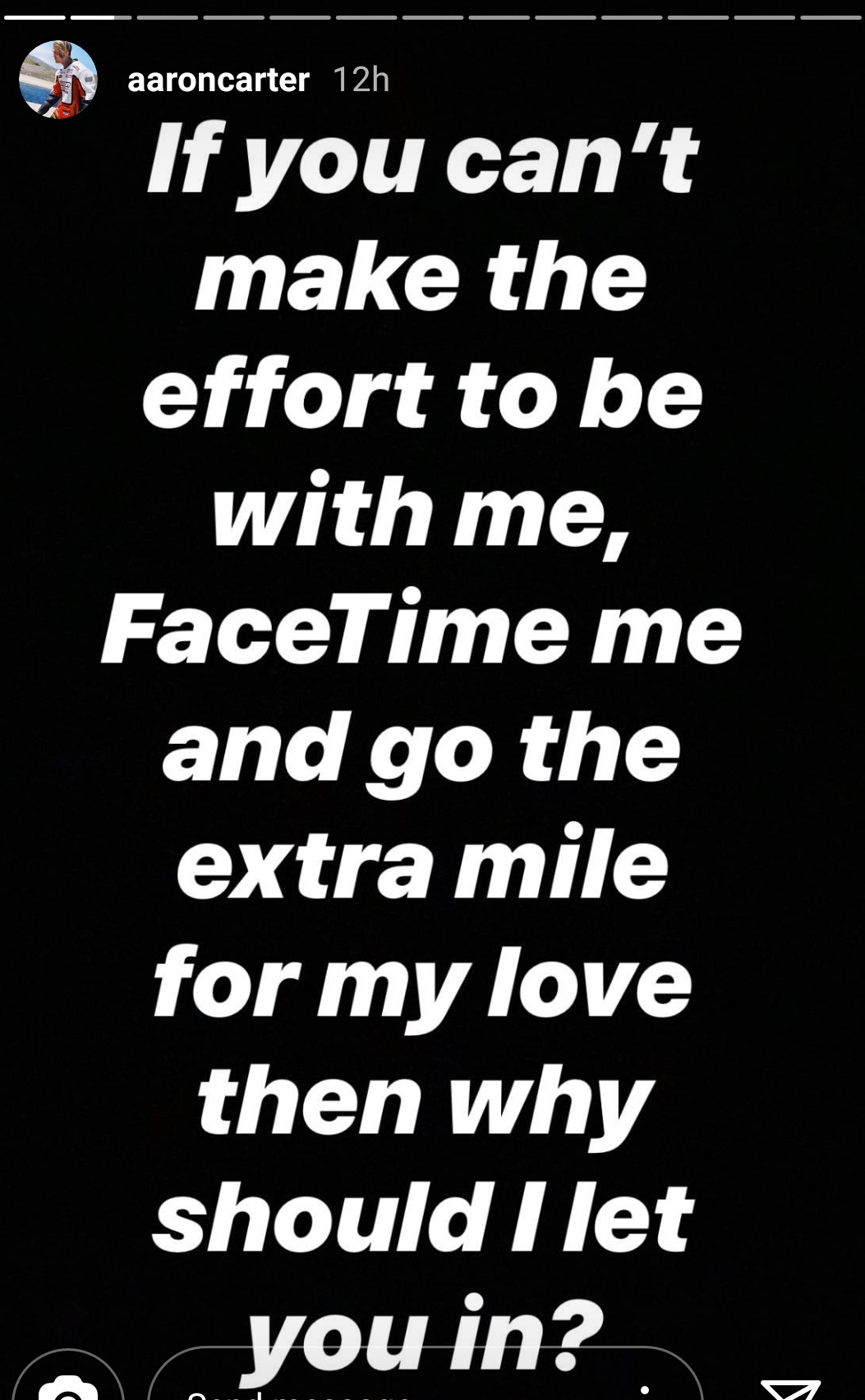 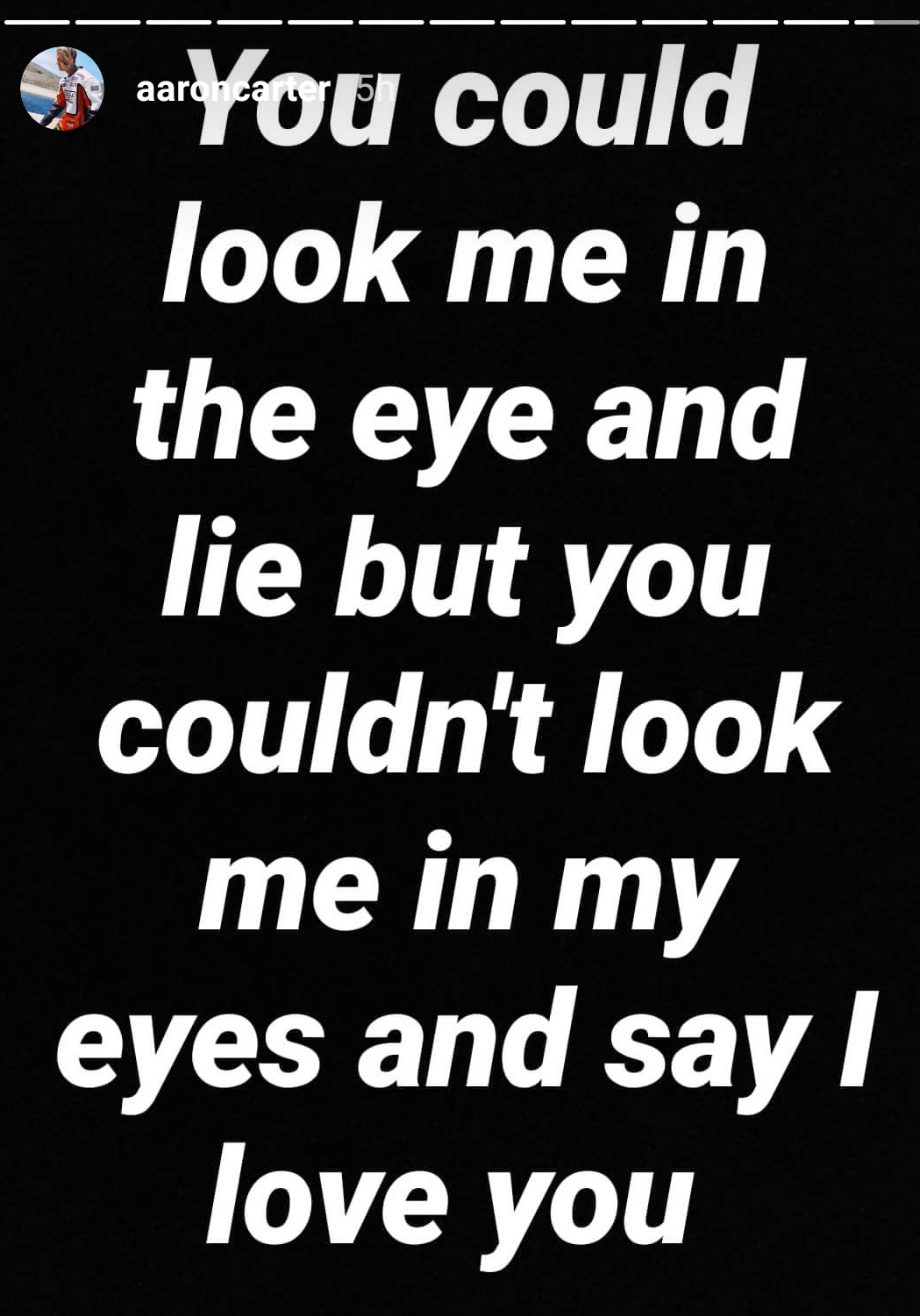 Melanie Martin also exposed Aaron Carter’s messages to someone he was allegedly having an affair with.

But Melanie does not want to address the questions or comments others are leaving in her inbox.

#MissMelanieMartin posted this to her IG this morning. Mel is speaking out a lot more then she did last time. Is she sick of #AaronCarter dragging her name thru the mudd?? pic.twitter.com/Rt9tap7FeR

Aaron Carter has this to say about Melanie Martin.

Aaron Carter has not showed the receipts yet, however, he is talking about the proofs.

BTW #AaronCarter if your gf has herpes there is a pretty good chance you do too!
2nd half of Clip: pic.twitter.com/SDOmCb4MYY

That also means he’d be arranging a paternity test as well. The answer to the question “who is the real cheater” still remains a mystery. However, people will be on Melanie’s side if Aaron does not come up with his receipts.

Related: Aaron Carter’s Ex-GF lied about pregnancy, threatening new GF now?
Aaron CarterCheating ScandalMelanie Martin
0 3,160
Share
Subscribe to our newsletter
Sign up here to get the latest news, updates and special offers delivered directly to your inbox.
You can unsubscribe at any time

Where Did Lil Tay Vanish?