Memes are a few of the best things that the internet has ever produced. But, I saw that there weren’t many memes from The Sopranos that could be found over the internet. So, I thought why not make a collection of them and present them to fans of the show? But, since that collection is too big to put in one article, we’ll make more of them. Here are some of the best Tony Soprano memes!

The best memes on Tony Soprano we could find

The Sopranos is filled with funny moments. I mean, if you think, the show was a comedy, drama, crime, thriller, and practically every genre on the planet. But, the funny moments from the show were definitely one of the best.

And we also have to agree that Tony was a whole mood in the show. So many things he did were just outright hilarious! So, let’s cut the chase and look at the best memes we can find on our big guy, Tony Soprano.

The first one is the most relatable for all the people who are working from home in quarantine. I mean, how many of you even remember the last time you wore anything other than your pajamas? And I have to say, Tony and his pajamas were a whole character in the show. 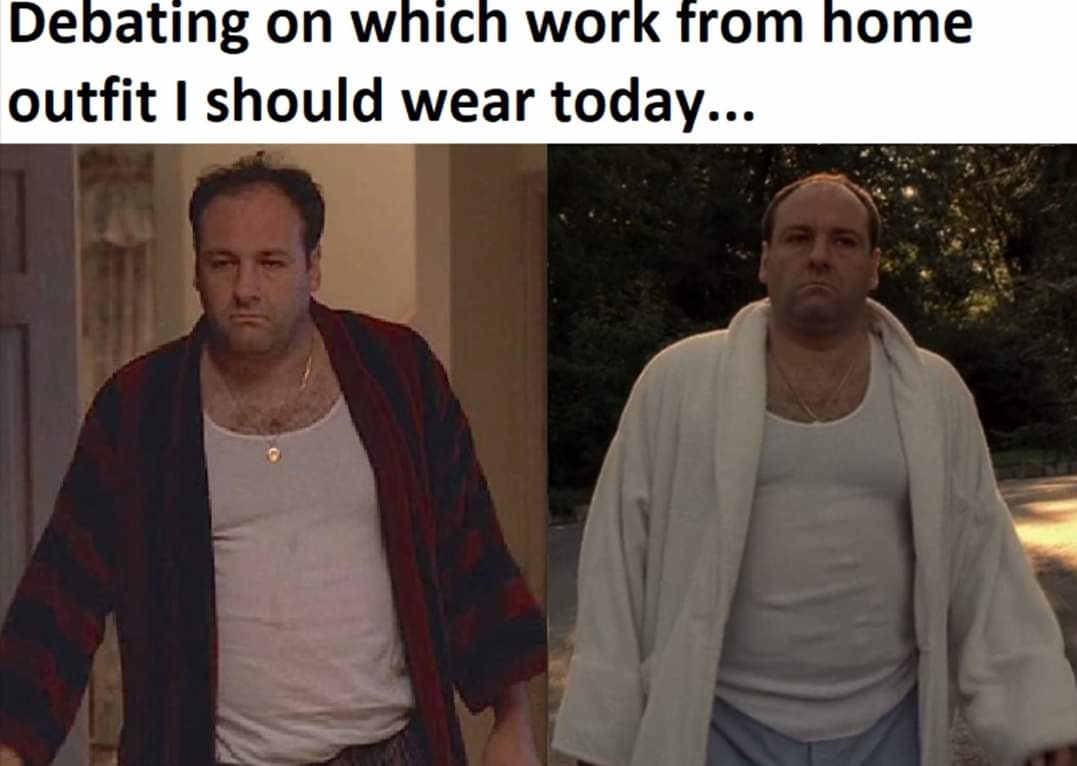 Or how about the many happy faces of Tony? His smile brought joy to all of our faces. Just like the ducks did to his. 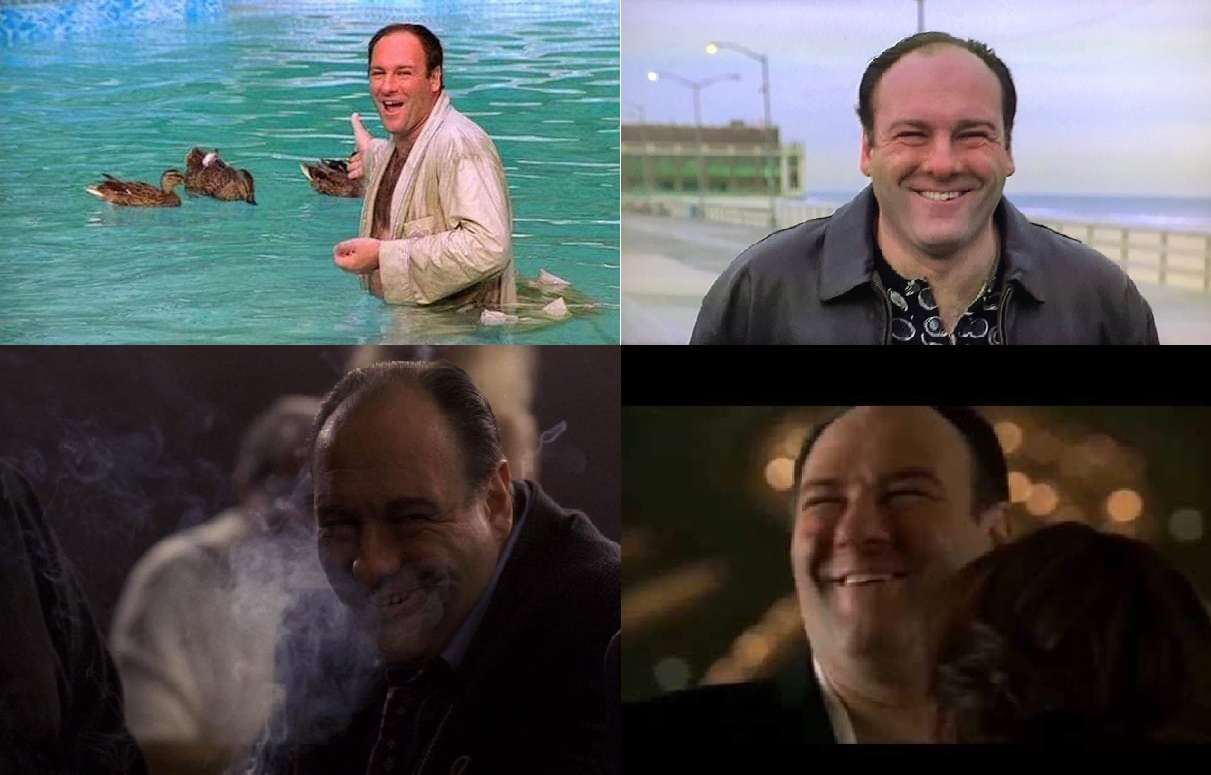 Speaking of laughs, remember that scene from Pine Barrens when Tony Soprano laughed hysterically at Bobby Bacala? Yeah, that was a real laugh. He was literally in tears because of Bobby’s outfit. And it makes for a good meme! 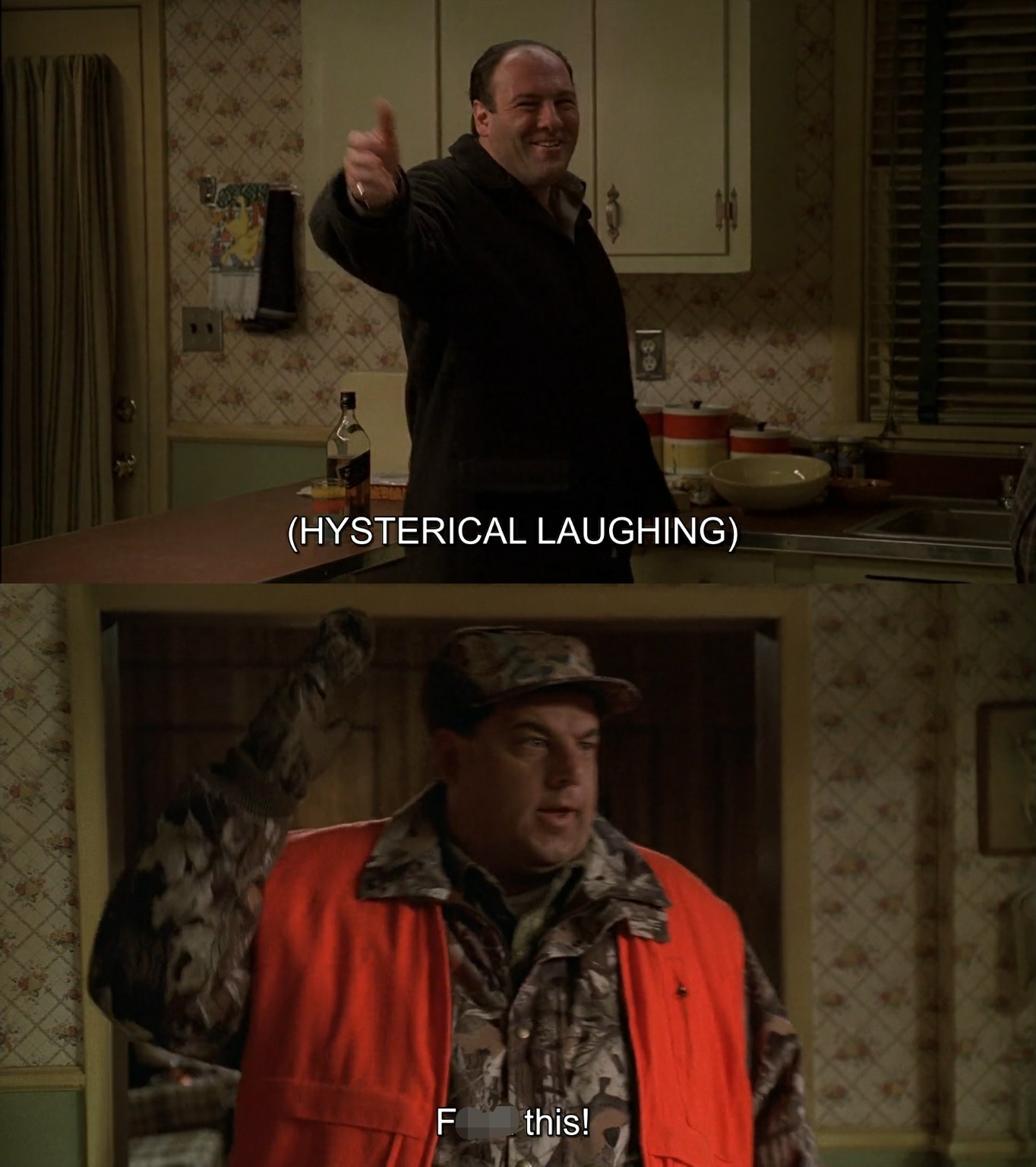 Speaking of Bobby, how about that fight between him and Tony? Looked like real-life mortal combat! 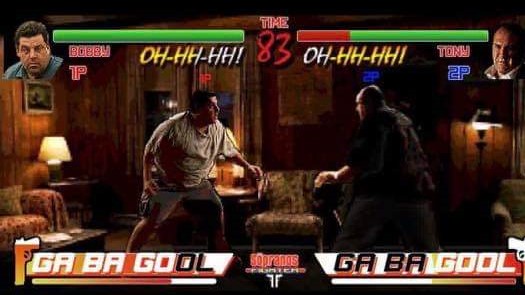 We know he loves ducks, and he loved his horse Pie-oh-my too, so how would Tony have felt if he could have both of them together? 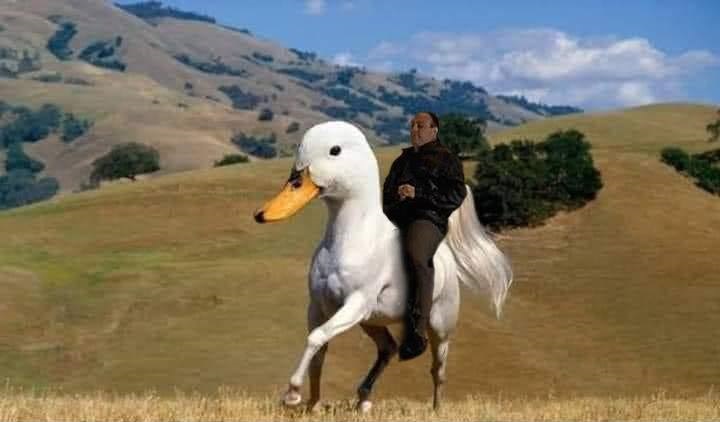 And he would have felt like a Joker in front of Dr. Melfi too while talking about it. 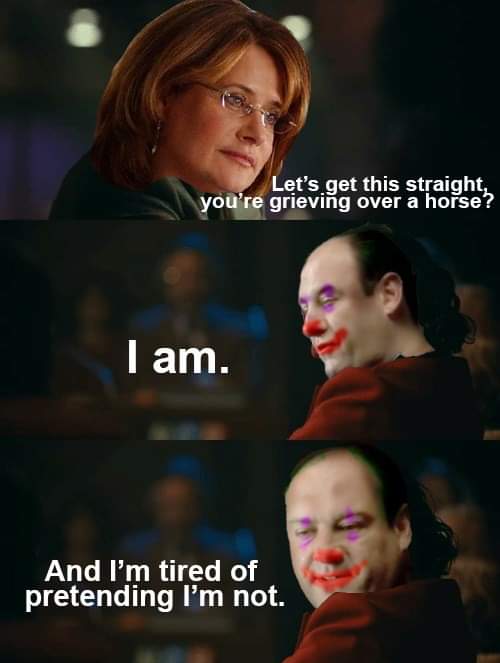 Sometimes, Tony was a complete jerk too. Like the time he made that Sacre Bleu joke on Janice on his son, man that was dark… 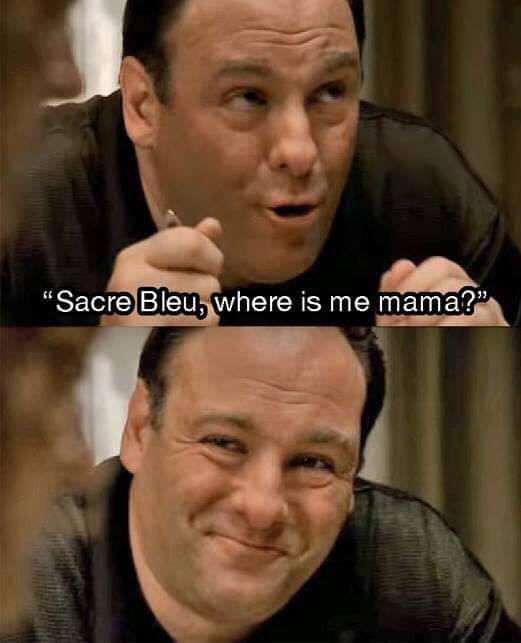 But, this meme suits well on Luke Skywalker too… 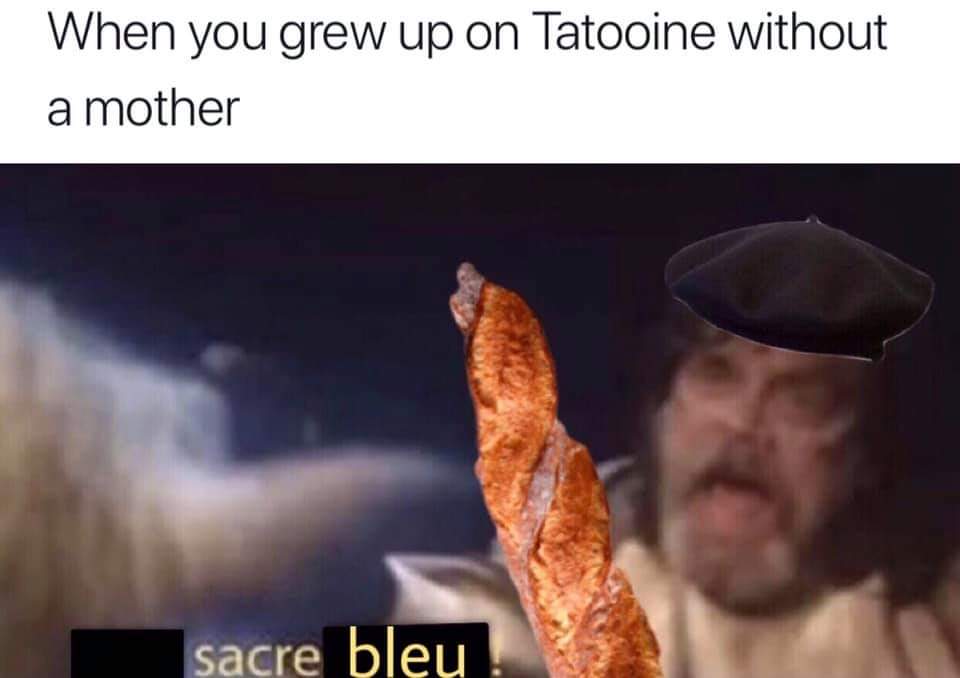 But, these were just one of the many shades of Tony Soprano, including the panic attacks which make for a good meme. 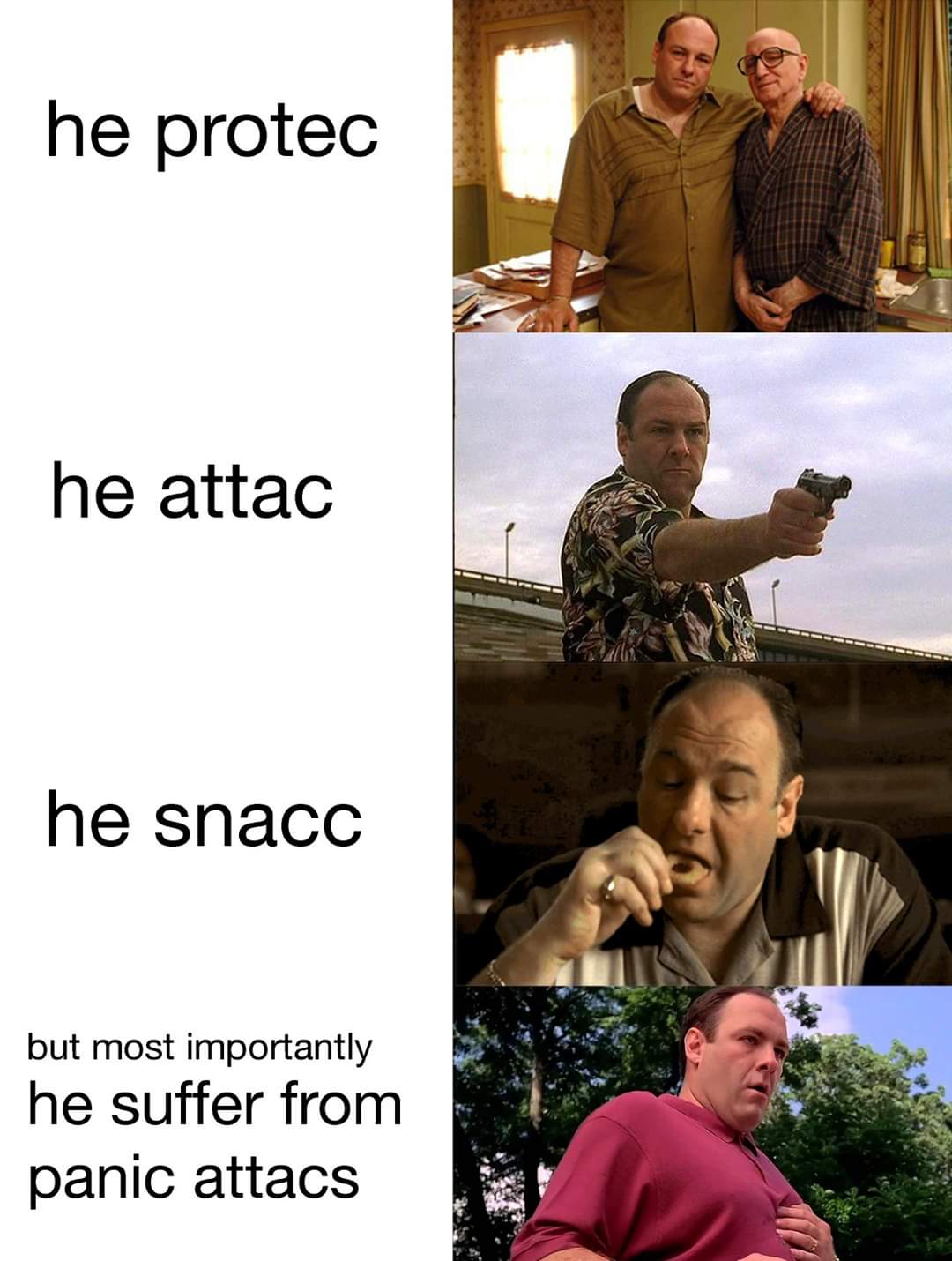 Even while sleeping, Tony Soprano was a mood and made for a perfect meme. 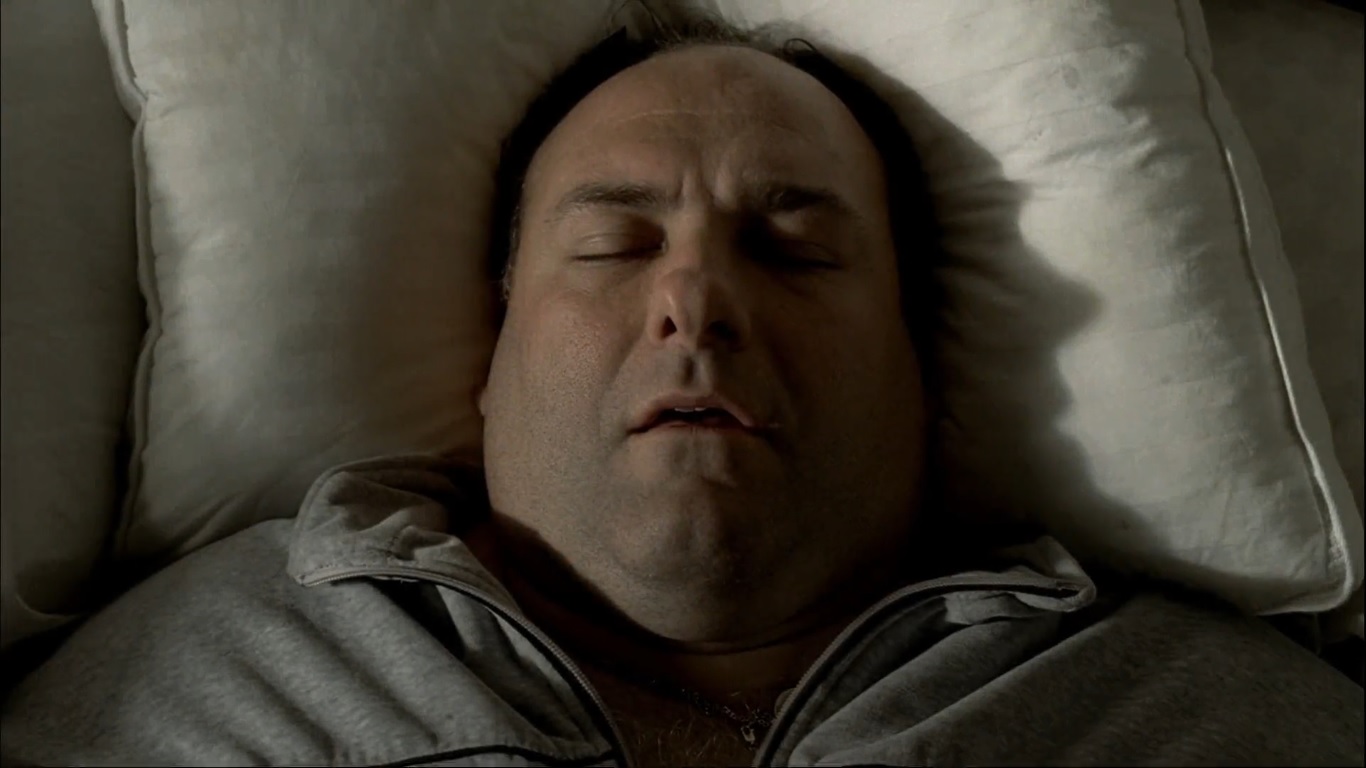 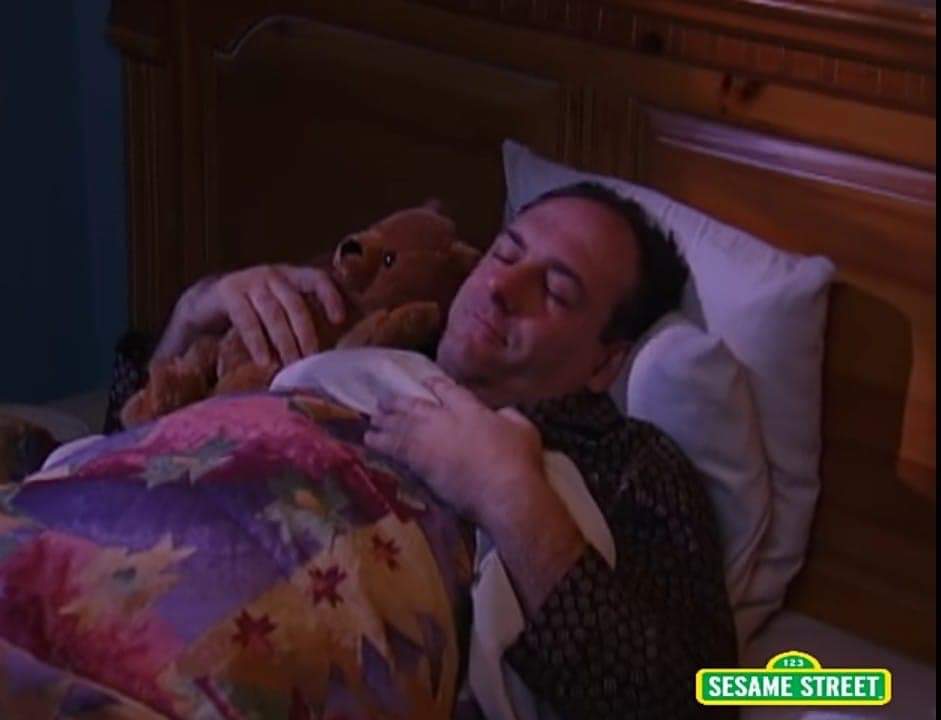 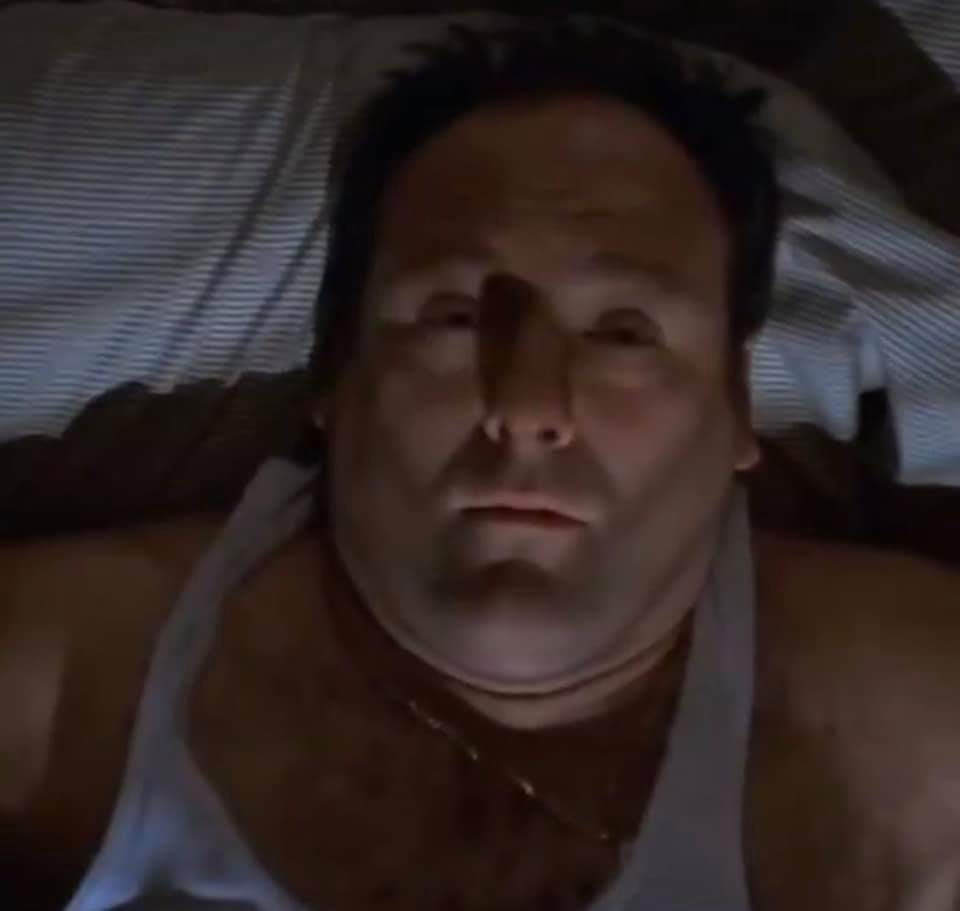 How about some of that Gabagool

You seriously thought I skipped that gabagool, or capicola? You thought wrong my friend. The memes that can be made from Tony Soprano eating gabagool are endless. His love for food was insane. 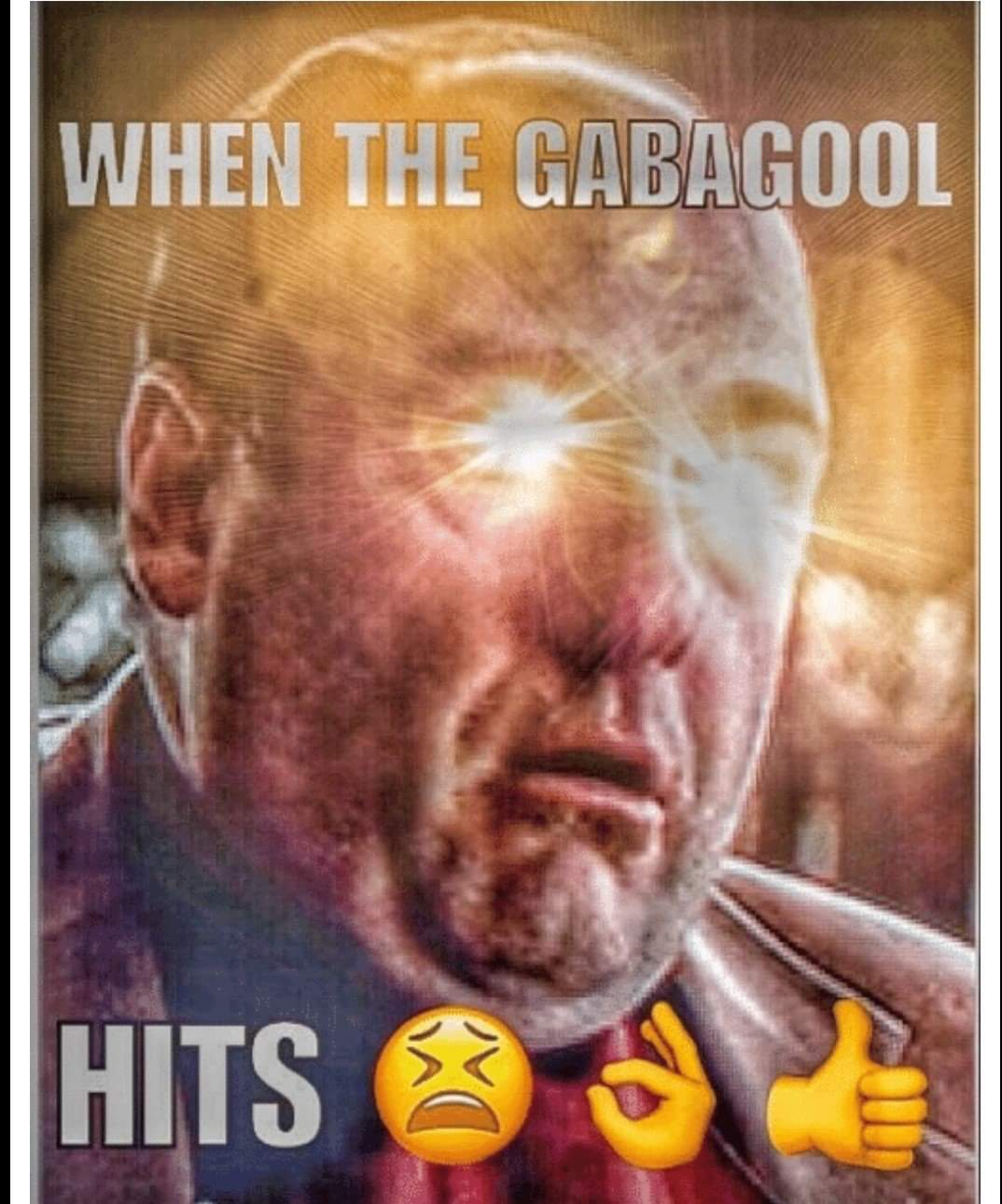 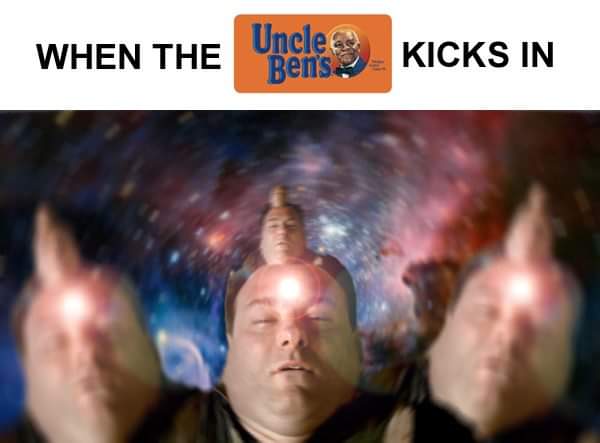 Tony Soprano, when angry, made for some incredible memes too

How about that time Tony said that Ralph’s words about Johnny Sack’s wife were deplorable? 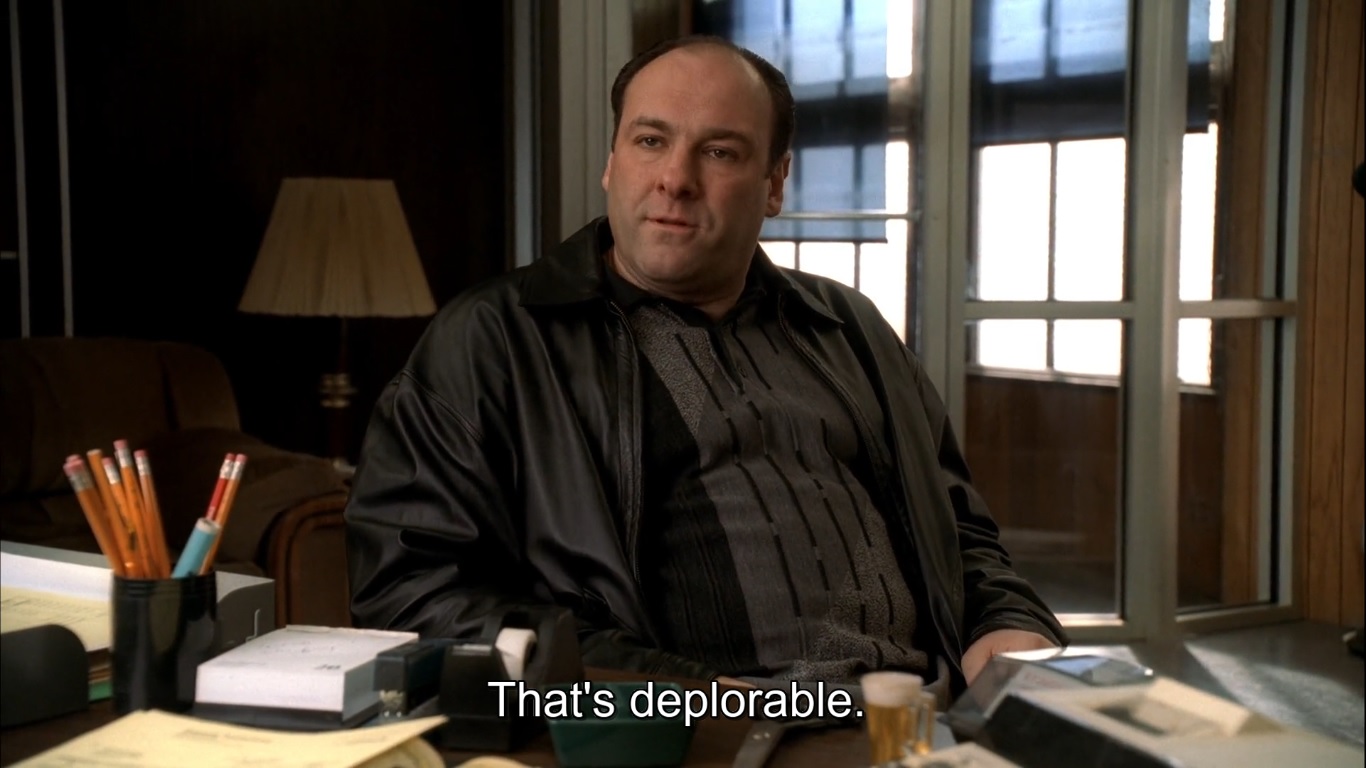 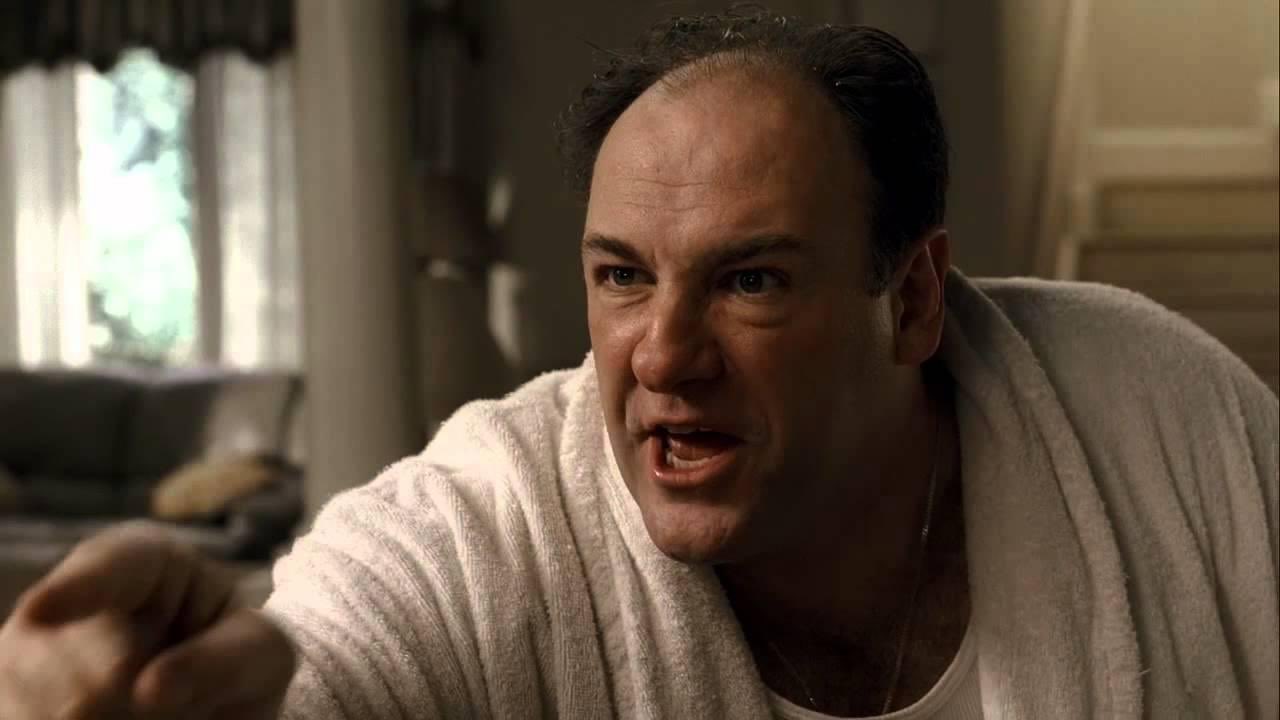 How about that time when the Jewish guy told him about the Massadah and asked Tony where are the Romans now? Honestly, that was when I knew I will love this show. 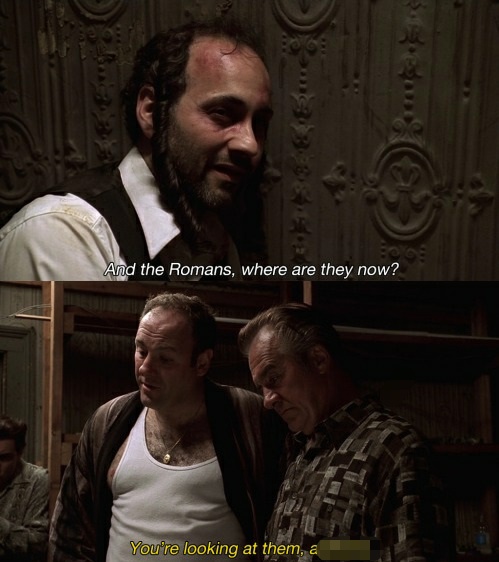 Poor Tony, never had the makings of a varsity athlete

And Tony Soprano’s best anger burst yet – when Uncle Junior told him for the thousandth time that he didn’t have the makings of a Varsity athlete. Honestly, I’ve lost count of how many times I’ve seen this in YouTube comments, and it cracks me up every time. 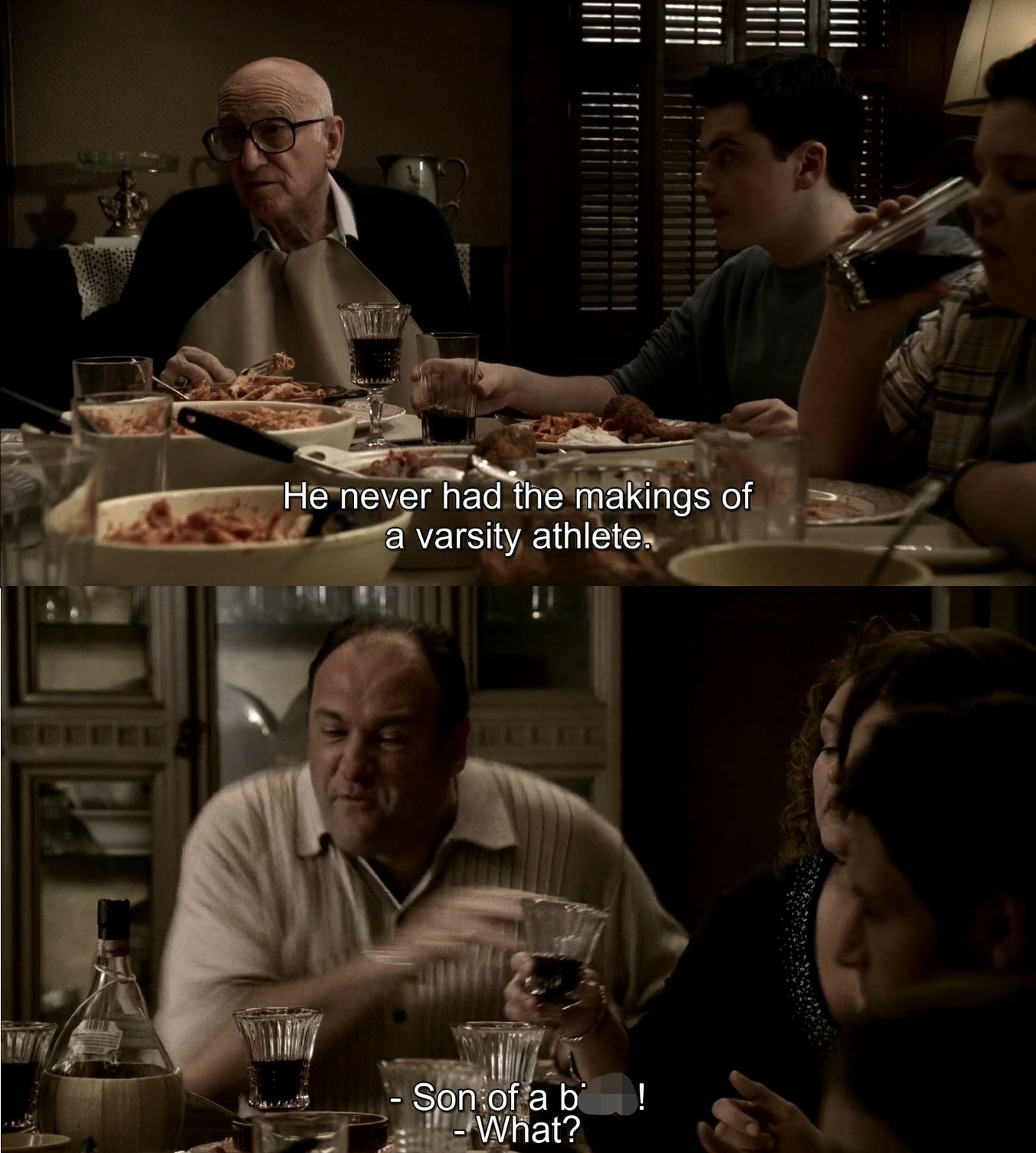 And it gives birth to so many more memes, like this one: 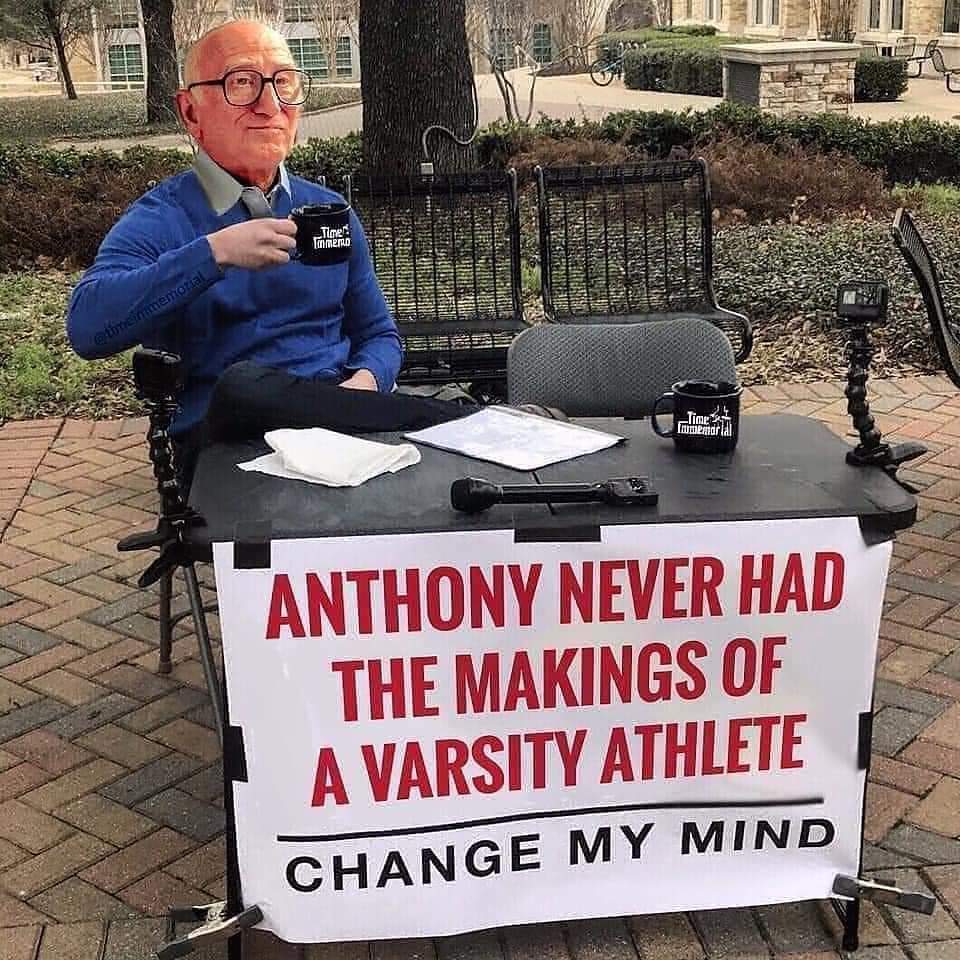 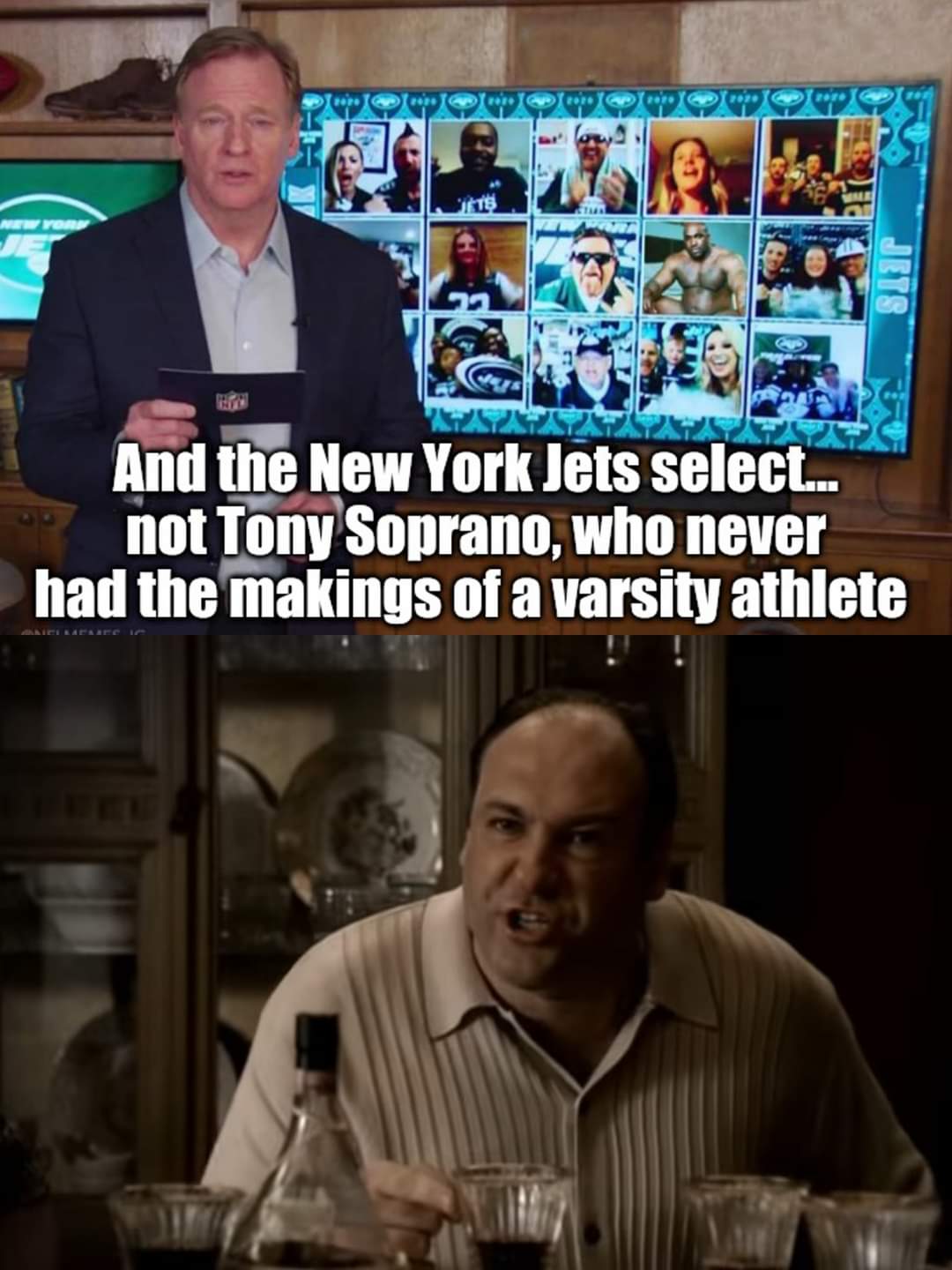 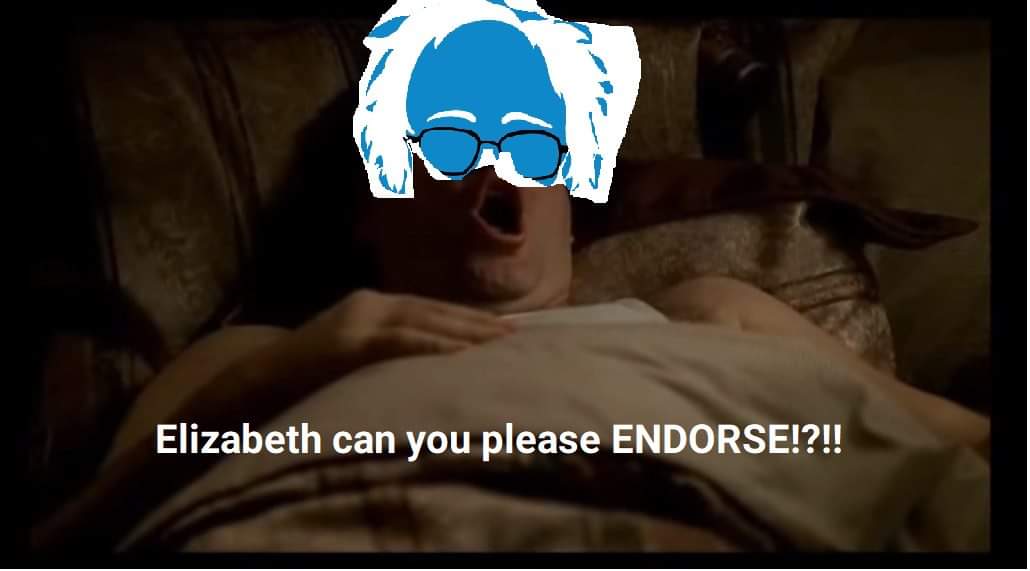 But, his heart ultimately broke when Bernie suspended his campaign for the President of the United States. Just like the time when Christopher Moltisanti got shot, and Tony was distraught. 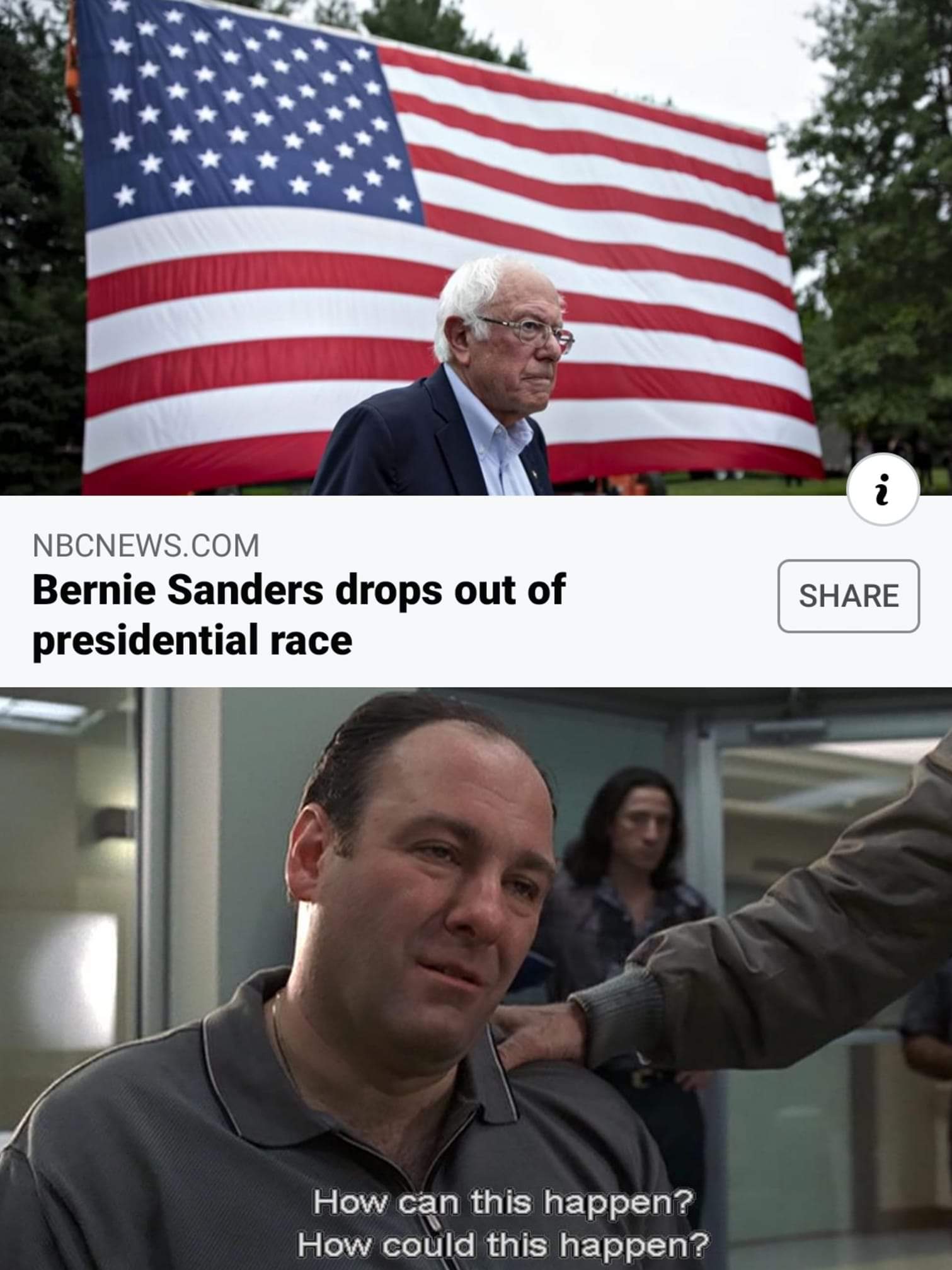 Honestly, the memes can go on and on and on. That just shows how good James Gandolfini was as Tony Soprano. And these memes will live long with us. But don’t worry, we have more memes waiting for you in our upcoming articles. Stay tuned!