So the BTS boys finally decided to take a walk down the memory lane and share it with the ARMY. These memories consist of beautiful and cherishable events from the past year concerts.

I can’t believe my eyes right now. I am finally being able to watch the most awaited BANG BANG CON by the BTS. And I am literally enjoying every second of it.

The Reason Behind The Bang Bang Con

As we all know BTS announced the dates for Map Of The Soul:7 tour a few months back. Which consisted of 37 shows in 17 different cities. And the first major show was supposed to be held in Seoul on April 11th at the Olympic Stadium.

Sadly, the hot South Korean boy band had to cancel their world tour because of the ongoing Coronavirus pandemic. Which was a piece of very sad news for the ARMY. So the South Korean music agency, which manages the famous&most loved boy band, announced the news of the free virtual concert (bang bang con).

The band further mentioned that the virtual concert will start on Saturday.

Where To Watch The Bang Bang Con Online?

To watch the BangBangCon online, you will have to tune in to BTS’ YouTube channel   ‘BANGTANTV’. And enjoy the 2 days of craziness filled with BTS’ concerts and musters (fan meets) from the year 2014-2019.

The Bang Bang Con, day 1 consists of the following events:

2015 BTS Live [ Most Beautiful  Moments In Life On Stage]

2016 BTS Live [Most ]Beautiful Moment In Life On Stage: Epilogue] 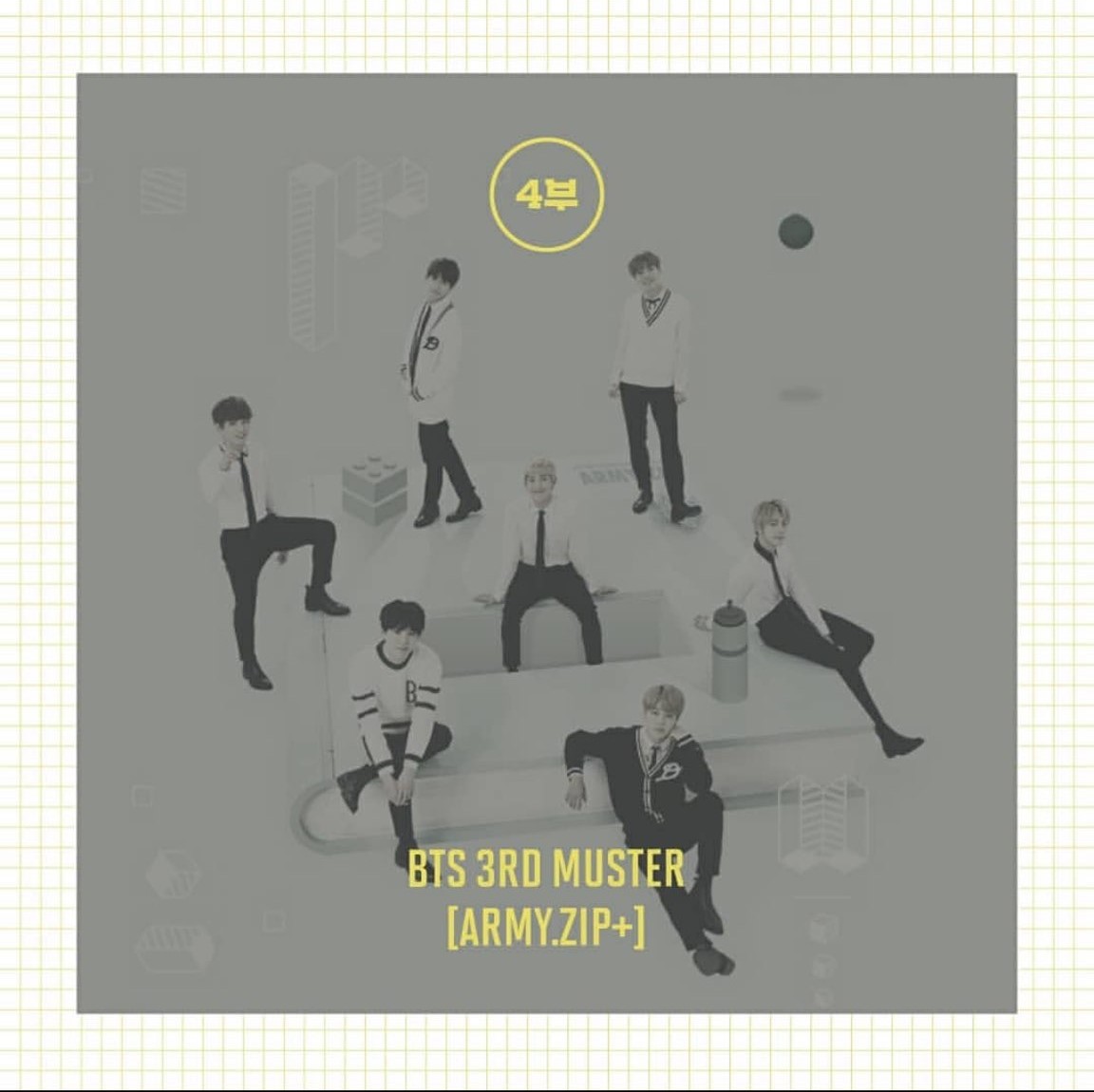 Day 2 of the Bang Bang Con:

The Wings Tour | The Final

BTS 4th Muster [Happy Ever After] 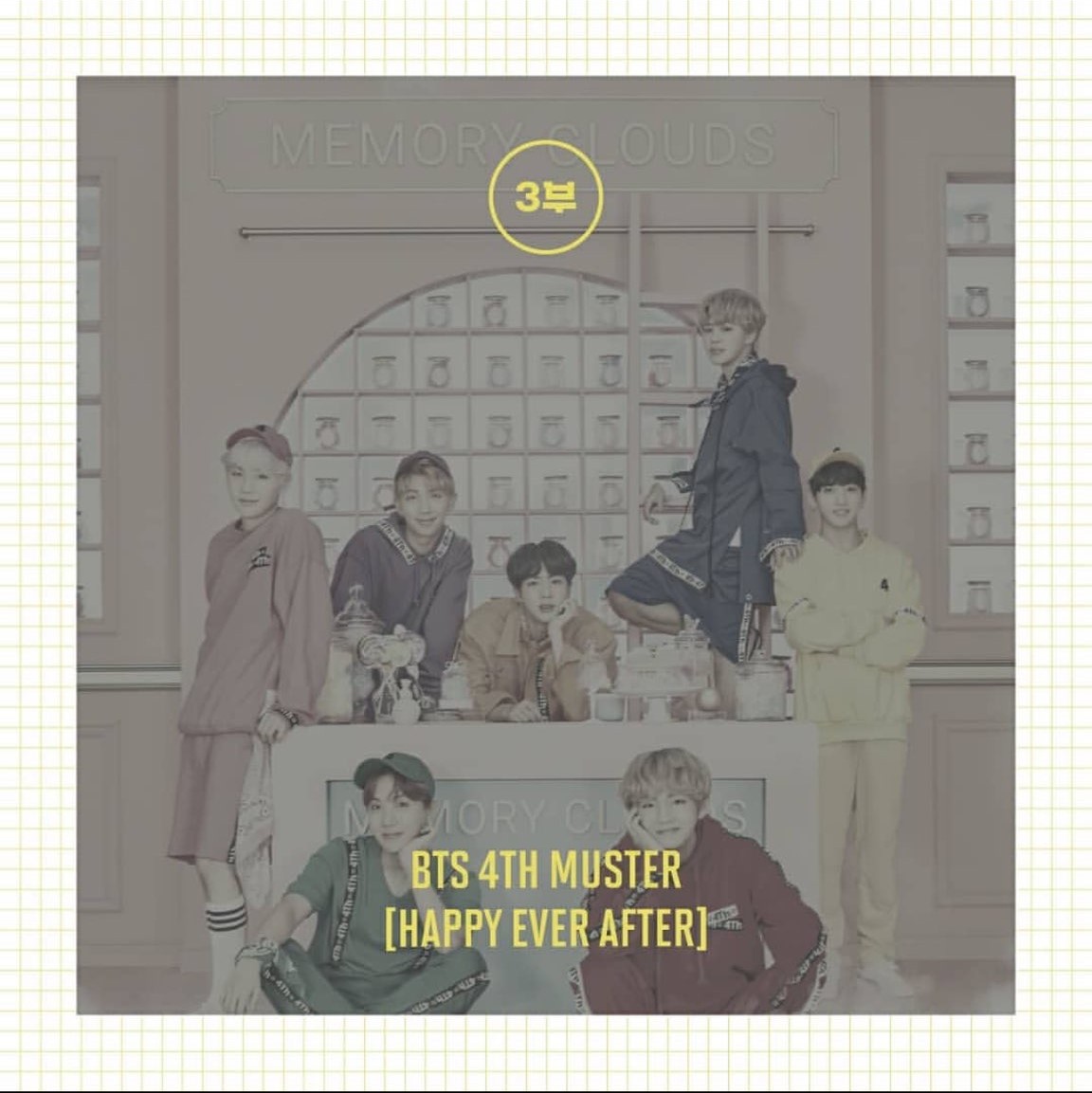 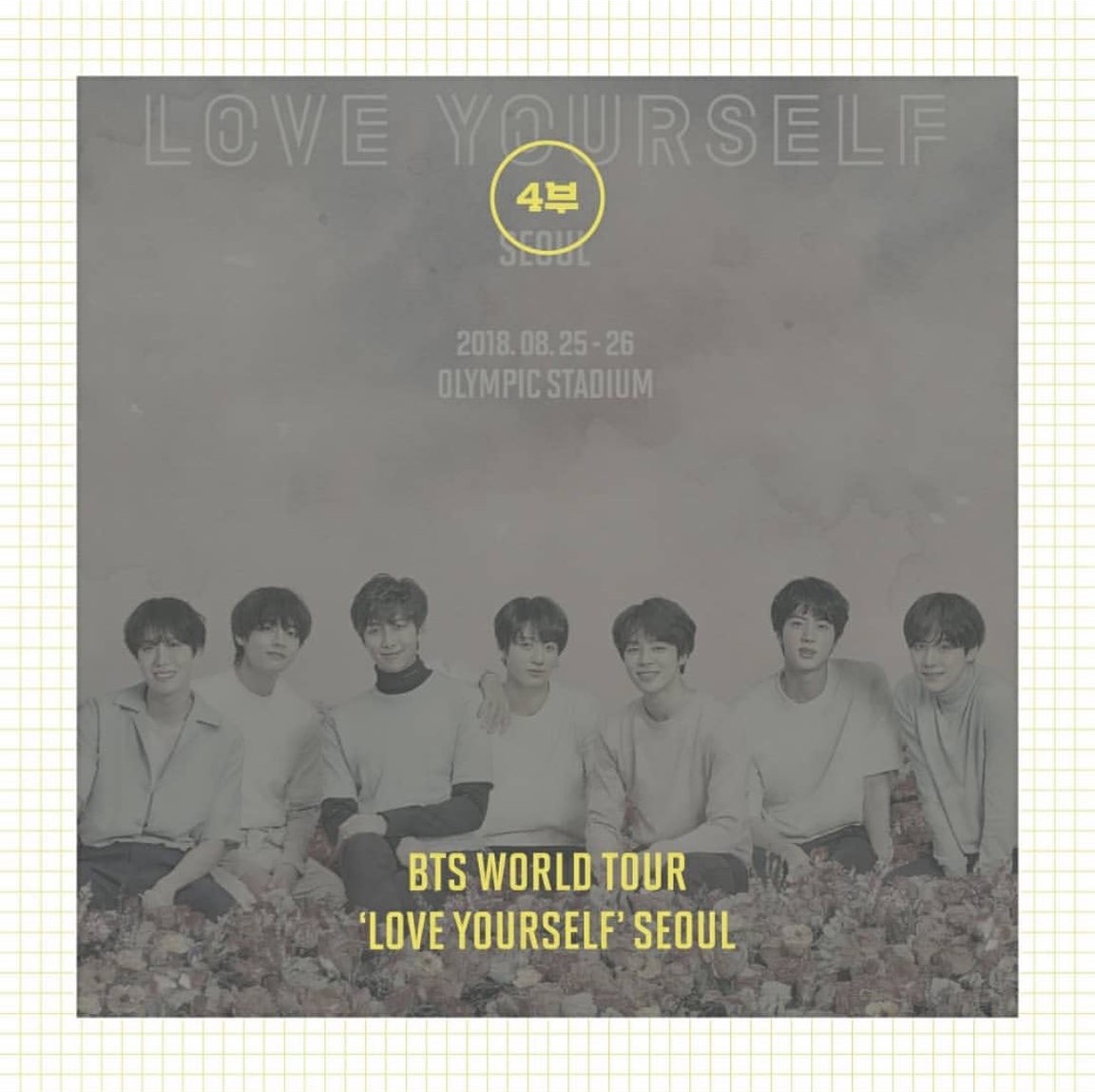 Honestly, I was amazed by the Bang Bang Con revelation. I mean, I am literally seeing this thing for the very first time in my life. Never have I ever witnessed any band showing their live concerts and best fan moments (from the past) in a live stream session.

Let’s see how the ARMY is showing their loyalty and excitement to the BTS boys:

Fan#1: “ARMY who has been with us and who will continue to be with us, we now take another step forward”. 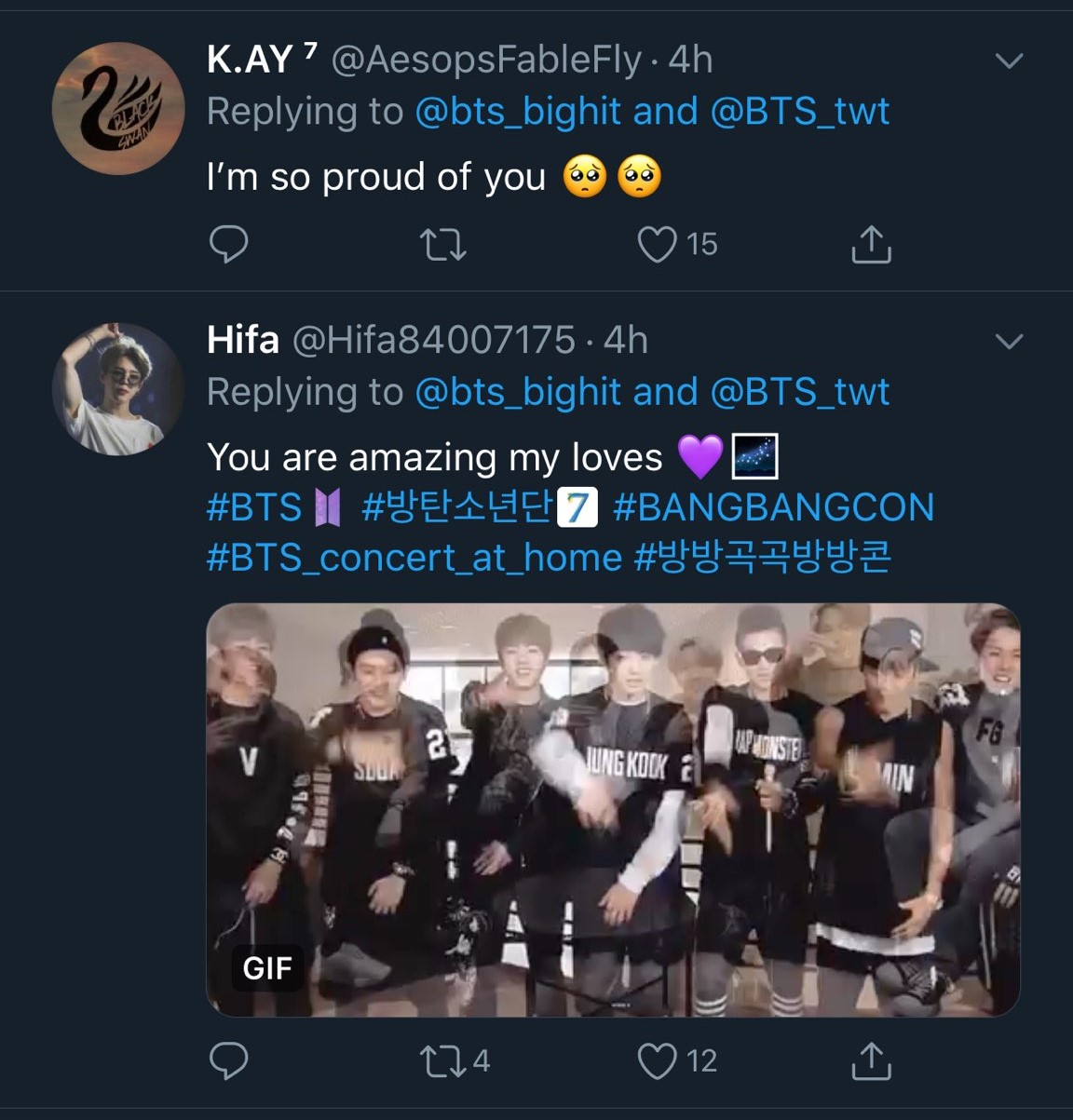 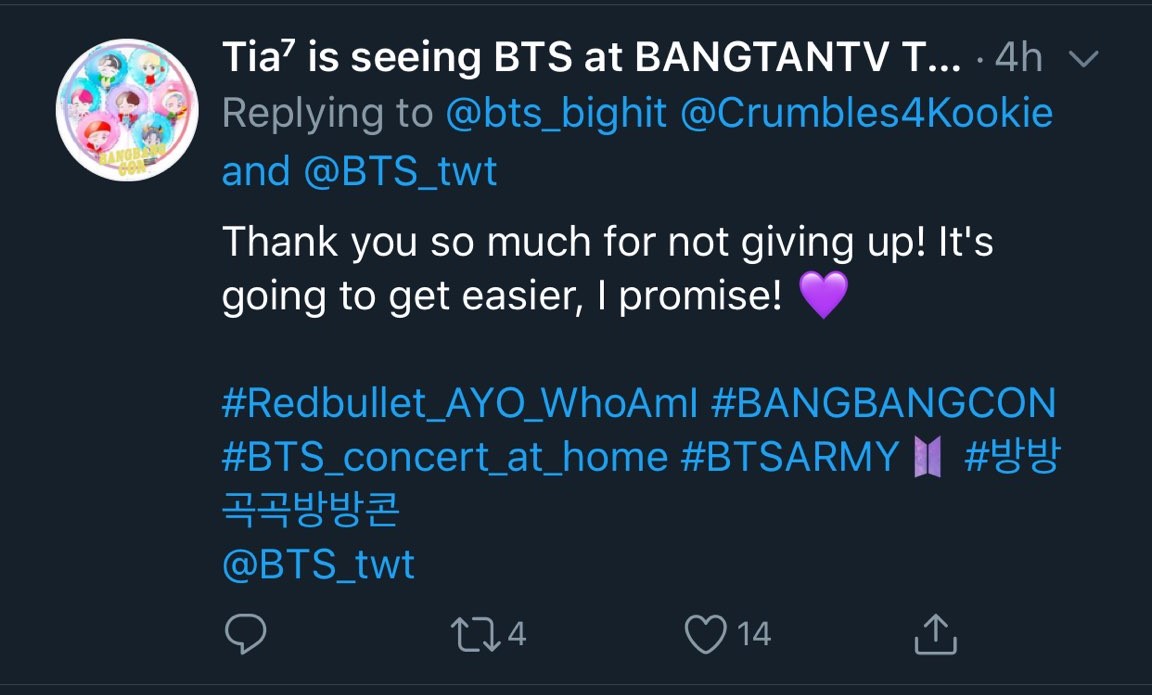 So what are you guys waiting for? Grab a bag of popcorns with a bottle of soda and stick your a*s on a comfy spot until tomorrow, It’s the best time to avail the chance of watching free live performances from the hot boy band on BANGTANTV’s Bang Bang Con.

Related: BTS On The Tonight Show Starring Jimmy Fallon
Bang Bang ConBANGTANTVBTSYouTube
0 2,241
Share
Subscribe to our newsletter
Sign up here to get the latest news, updates and special offers delivered directly to your inbox.
You can unsubscribe at any time