Apparently, Aaron Carter’s ex-Melanie Martin is not his ex anymore. A little rewind, the two were dating for a few months when suddenly there was trouble in paradise. Aaron and Melanie claimed to “truly” love each other. But both were often seen arguing during live streams. The viewers observed a fight once and got worried when it was clear that Melanie left Aaron. However, she was back to him soon and they claimed the fight was staged. The very next week, Aaron announced that he sent Melanie to jail because she attacked him. The same “staged” cheating allegations were endorsed to be true by Aaron. And Melanie was bailed out by someone for $50,000. But things have not been the same since then.

If you follow Aaron Carter then you might have seen the screenshots shared by him soon after his breakup with Melanie Martin. Aaron and Melanie stopped following each other on Instagram. In fact, Aaron even changed the name of his OnlyFans account to his name only. After coming out of jail, Melanie confirmed that she is starting her own OnlyFans account. She was also posting random shout outs of her ladies. But then, she stopped posting suddenly.

Meanwhile, some fans observed that there is a female voice in the background when Aaron Carter was LIVE streaming.

Aaron Carter has been mostly silent on his social handles too. And now, all of a sudden, both of them have started following each other again. 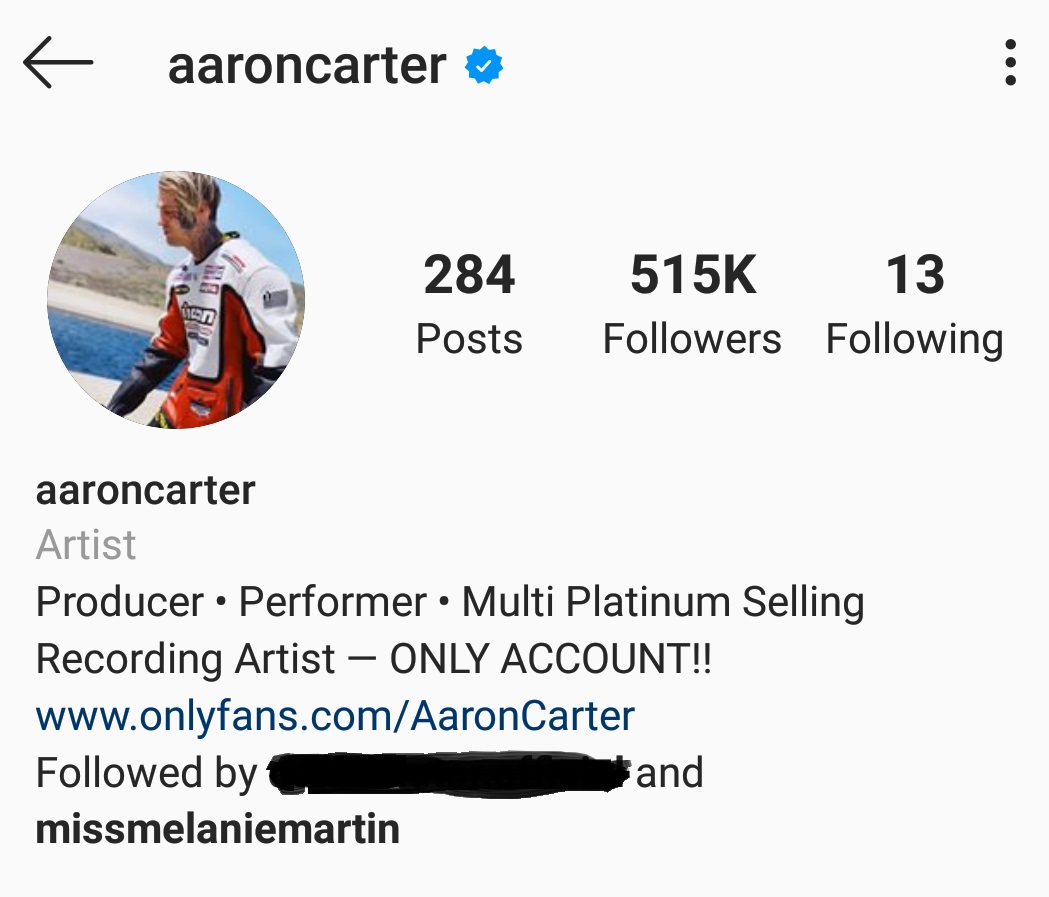 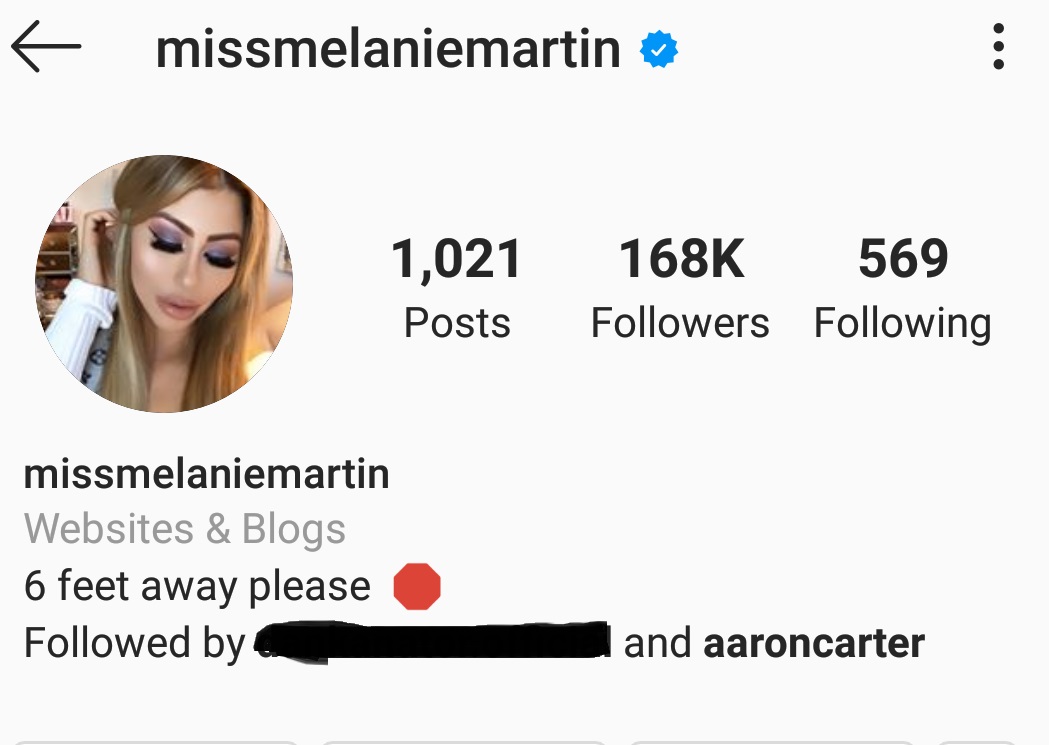 Melanie Martin, who is pregnant with Aaron Carter’s child reportedly, is back to Aaron’s house. Fans are speculating that both Aaron and Melanie are keeping a low-profile for now but they’d be back to live streaming together soon.

Related: Aaron Carter’s ex-GF is out of jail & ready to retaliate

Why is she hiding?

A few days ago, Catalyst News shared a video on YouTube that Melanie Martin is MIA and that’s scaring people. People were wondering whether she kidnapped. After Aaron sent her to jail, and Melanie came out, she only talked to The Blast. Since then, she really was missing in action.

During the whole fiasco, there are people who might not really like Aaron Carter, but they are also not in favor of Melanie Martin. They said, she owns expensive and luxury bags so she shouldn’t be asking her fans for money donations through GoFundMe. Melanie is also accused of threatening Aaron Carter’s female fans and blocking them. So, apparently, it was not just Aaron who was obsessing over Melanie. Melanie was also doing the same to his fans. If you did not know that, you are not paying attention to their previous live streams.

Moreover, some people have a valid explanation of why Aaron Carter and Melanie Martin are not announcing her return.

AC Army firmly believes that Aaron Carter might be many things, he might lose his temper whenever he hears something triggering, but he’d do right by his baby.

Aaron Carter’s OnlyFans profile also has a cryptic caption these days: private eyes they’re watching you… they see your every mooove.  (P.S. I’m not subscribed…..just had to lay it out)

Do you think Melanie Martin is really back with Aaron Carter? Let us know in the comment below.