While Johnny Depp and ex-wife Amber Heard are still trying to find peace, that does not stop them to enjoy their quarantine with close family members. The media is still kept out of the loop how exactly they are doing that. However, we got a glimpse of Johnny’s son Jack Depp in a rare image and it is surprising, to say the least. Jack is not a young boy anymore. He recently turned 18 and his sister, Lily-Rose Depp, used the chance to wish him on his birthday. Lily surprised the fans by posting a rare shirtless image of Jack, hidden next to a throwback picture from their childhood.

Related: Lily-Rose Depp’s Sheer Suit Leaves Nothing To The Imagination at BAFTA 2020

Jack Depp and Lily-Rose are seriously siblings goals. In fact, Lily could not believe that her brother Jack is officially 18 now. Even we do not believe it. But he really is. And there is no doubt that the siblings love each other truly and deeply.

On his 18th birthday, Lily wrote:

My little baby Jackie is 18🥺My baby bro my heart and soul happy birthday I love you SO MUCH!

Resemblance with Johnny Depp is uncanny

There is no denying the fact that Jack Depp is Johnny’s son. However, his current look is a living, breathing proof that he has inherited his hot looks from father Johnny Depp. Whether it is hairstyle or chiseled jawline, he is a younger Johnny Depp but keeps a low profile. 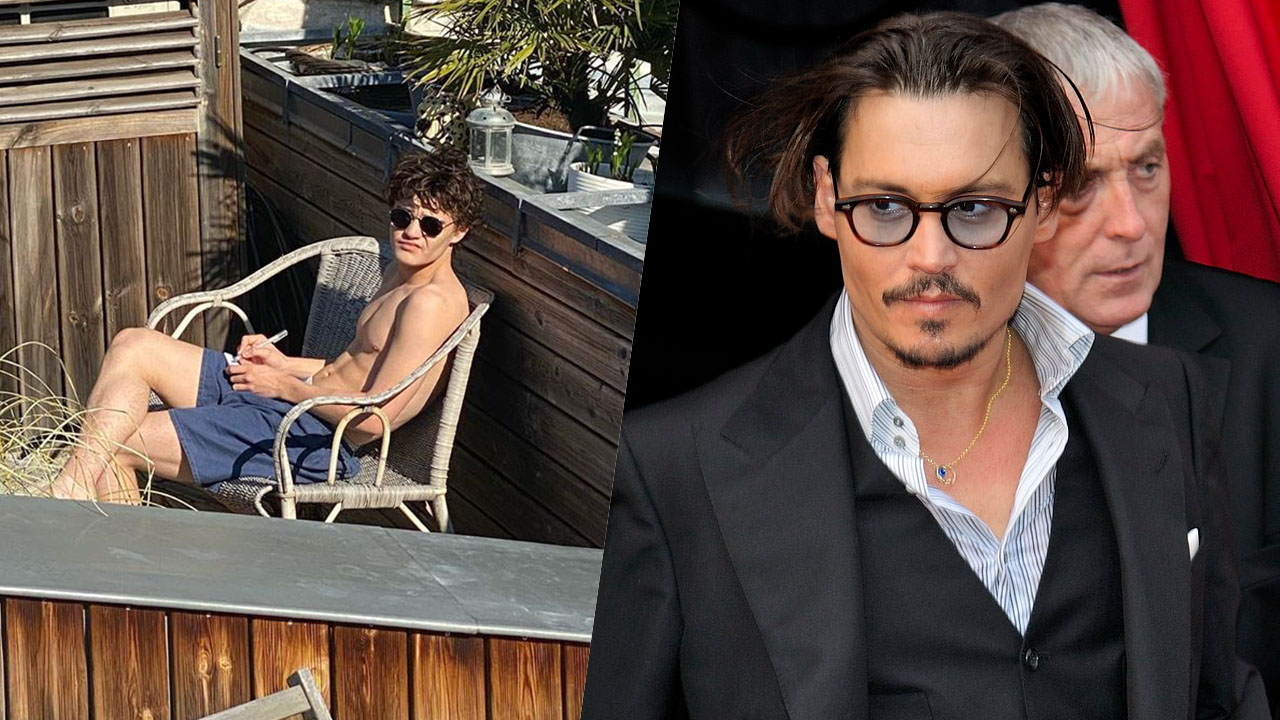 Born in 2002, Jack Depp’s real name is John ‘Jack’ Christopher Depp III. Back in 2018, Johnny Depp gave a detailed interview to Rolling Stone. He shared one of the proudest moment of his life was when Jack told him that he has started a band. Johnny further shared that he does not need a paternity test when he heard the band name: Clown Boner.

Jack DeppJohnny DeppLily Rose Depp
0 1,003
Share
Subscribe to our newsletter
Sign up here to get the latest news, updates and special offers delivered directly to your inbox.
You can unsubscribe at any time

How Jane the Virgin Did Injustice To Michael’s Character