To get a star on the Hollywood Walk of Fame is one of the biggest honors for a celebrity/influential figure. But, do you know that getting a single star isn’t enough? Yes, that’s right, there are five different stars that represent the five categories of the Entertainment industry. Interestingly, only one entertainer has managed to get all five of those until now. Find out who he is below!

Related: Octavia Spencer Gets A Star On Walk Of Fame

The Five Stars of the Hollywood Walk of Fame! 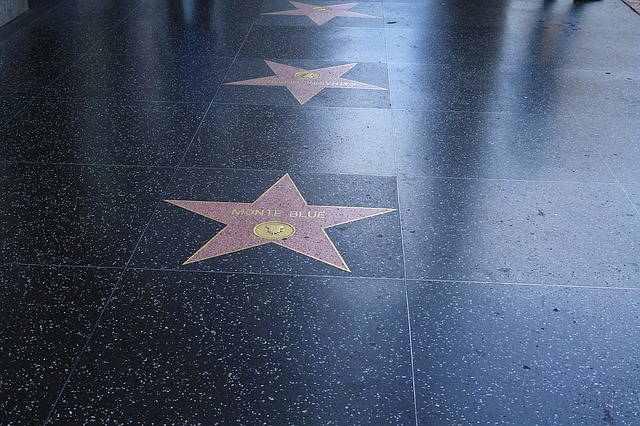 For those of you unaware, your favorite entertainers can get up to 5 stars on the specified platform. These 5 stars exist to celebrate the achievement of personnel in five different areas of the Entertainment sector:

So, it’s obvious that a celebrity has got to be quite versatile to receive more than one star. However, Hollywood isn’t short of such talented individuals. Celebrities like Mickey Rooney, Roy Rogers, Tony Martin, and Bob Hope have 4 stars on the Hollywood Walk of Fame. But, there exists only one entertainer in Hollywood’s history to secure all five stars on the Walk and he is…

Yes, The Singing Cowboy managed to ace all five aspects of the Entertainment industry during his lifetime. He had a successful singing, broadcasting and acting career. By 1960, he had already been honored for his contributions to the TV, Motion Pictures, Radio and Music sectors. Also, the “Live Performance” category didn’t exist at that time.

In 1984, the Hollywood Chamber of Commerce decided to add a fifth star on the Walk of Fame, to celebrate the work of live theater personnel. And guess what? Gene Autry ended up bagging that as well on April 6, 1987.

More than 30 years have passed and no one else has been able to do the same. Shows us that Autry was truly a one-of-a-kind entertainer.

Other than Autry, do you think anyone else deserves the same honor? If yes, who is it?