The Truth Behind The Sisters’ Squad Break-up

Who remembers just how up and coming the ‘The Sisters Squad’ was between late 2018 and early 2019? So basically, the ‘Sisters’ Squad’ was made with YouTubers James Charles, The Dolan Twins (Grayson and Ethan) and Emma Chamberlain. They were famous for their collaborations on each other’s channels. However, amidst all the James Charles drama in 2019, what most people did not notice, the Sisters’ Squad stopped filming together. Now, almost a year later, here’s something we realized! It has been a full year since the four YouTubers collaborated together. And we have the full story to tell you why!

What really happened to the infamous Sisters’ Squad

So, as most of you may remember, James Charles had a huge feud with Tati Westbrook. She called him a manipulator, not a true friend and a liar. It was because he ended up going to Tati’s rival company to sponsor some vitamins. She even said he passed as inappropriately romantic with other straight men. After the drama blew up in James Charles’s face, he was down fans, subscribers, sales and apparently, friends. His Sisters suddenly did not want to film with him as it seems. Before this, they could not get enough of one another. 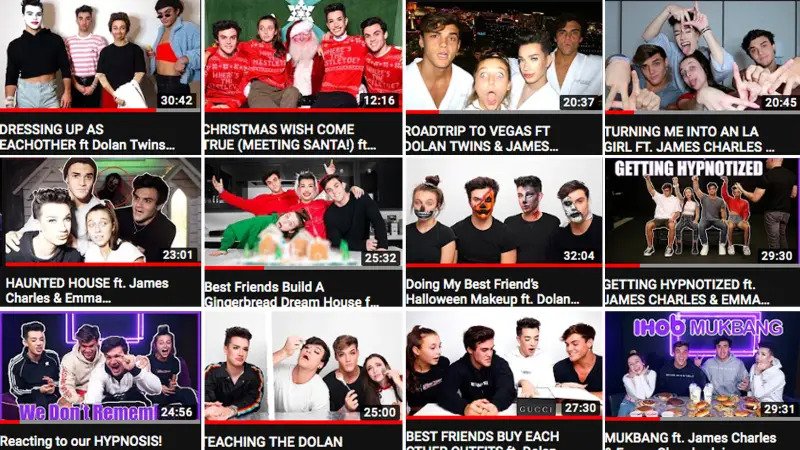 So, around the time of all this drama, Emma, Grayson, and Ethan all unfollowed James Charles on his social media platforms. Seems as if Sisters were not up for the drama around their family. So, fans were quick to notice these changes but, to this day, none of the other three sisters have spoken about their cut off from James Charles. 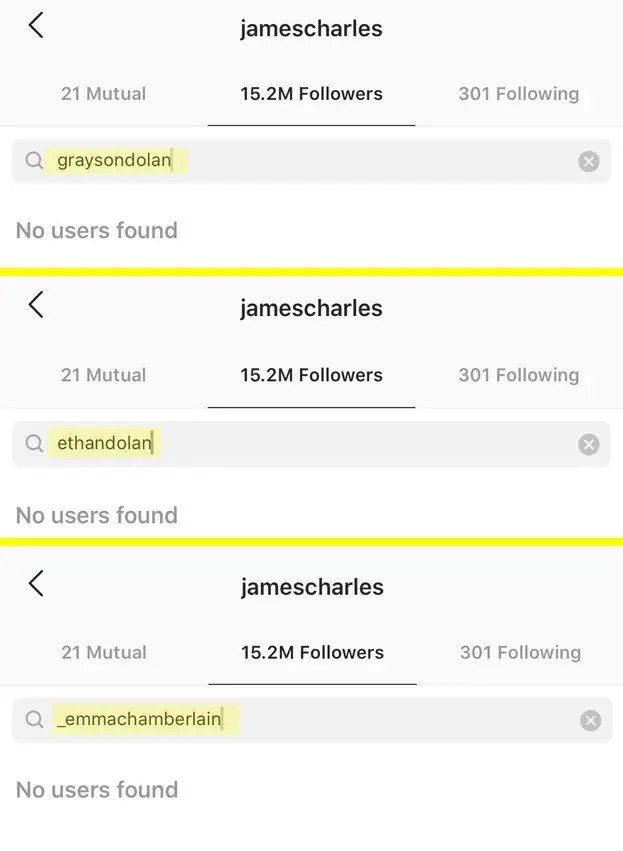 Now, James Charles aside, Emma Chamberlain and the Dolan Twins are quite different. Ethan Dolan and Emma have been rumored to be in a relationship for quite some time now. The ‘Ethma’ ship is the most widely shipped YouTuber couple online! The 3 are still the best of friends and are often seen hanging around one another. It’s just that since the break up of the Sisters’ Squad, they haven’t filmed together as much. Although, I think their way of making their cut off from James Charles was the last video they posted together.

So, there you have it. The breakdown of the break up of the Sisters’ Squad.

Related: James Charles doesn’t think Sister Squad is getting back together
Emma ChamberlainJames CharlesJames Charles Tati Westbrook DramaTati WestbrookThe Dolan TwinsThe Sisters Squad
0 4,026
Share
Subscribe to our newsletter
Sign up here to get the latest news, updates and special offers delivered directly to your inbox.
You can unsubscribe at any time

Danielle Cohn comes out as member of LGBTQ community?

Vinnie Hacker Shares He Was Sexually Assaulted When He Was 16

Logan Paul is being called a ‘colonizer’ by Puerto Ricans