The coronavirus pandemic has affected every major sports event this year. The NBA, NHL, Premier League; you name it. But, the jewel in the crown is the 2020 Tokyo Summer Olympics. The flagship event of the decade was to start on July 24 this year. Officials and the Japanese government were hesitant to postpone the Olympics. However, the coronavirus forced them to come up with new dates. And the 2020 Tokyo Olympics will now start from July 23 to Aug. 8, 2021. 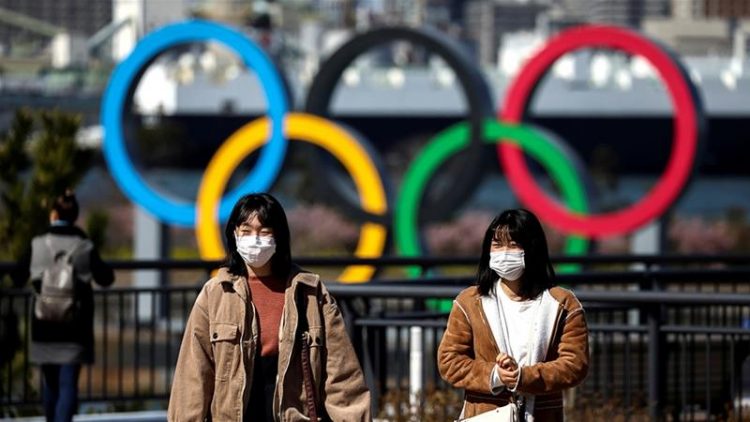 The 2020 Olympics would have featured almost 11,000 athletes competing from 200 countries. It is the most televised sports event in the world, with millions tuning in from every continent. Moreover, it is a matter of honor and glory. The US, UK, and China compete for the gold medals every 4 years. However, the world will have to hold its breath for a year now. International Olympics Committee released a statement earlier:

With this announcement, I am confident that, working together with the Tokyo 2020 Organizing Committee, the Tokyo Metropolitan Government, the Japanese Government, and all our stakeholders, we can master this unprecedented challenge. Humankind currently finds itself in a dark tunnel. These Olympic Games Tokyo 2020 can be a light at the end of this tunnel.

The Games will still be called the 2020 Olympics, a symbolic gesture allowing the event to ‘stand as a beacon of hope’. But personally, I suspect it’s so that the year number isn’t odd.

The consequences of the delay:

The Tokyo Olympics cost about $28 billion. Especially, a major part of it is streaming and advertisement contracts, sponsorships, etc. And this postponement will cause a loss of billions of dollars. Even though the announcement was not unexpected now, its consequences won’t be understood until the next year. The Olympics have a very specific time table. And the government of Japan had earmarked massive funds for the event. Its delay shows how powerful the Coronavirus pandemic has gotten. With about 800,000 cases reported worldwide, this delay had become essential for the health of the athletes.