Tfue and FaZe Banks are on the opposite ends of an ongoing lawsuit. However, the two have been close friends in the past and it looks like the respect is somewhat still there. Recently, YouTuber Mike Majlak visited the new FaZe House, where the FaZe Clan founder told him about a bizarre interaction with Tfue.

The FaZe House resident has clearly expressed how big of a fan he is of Tom Brady. After all, he has been a New York Patriots supporter all his life. Even though the multi-time Super Bowl champion is no longer a part of the Patriots, Banks’ fondness for his idol remains intact.

Enter Tfue, a former FaZe Clan member and one of Banks’ close friends. Recently, he got a chance to play Fortnite with Tom Brady’s son. Realizing this could be an opportunity to talk to the Patriots legend himself, Tfue decided to get Banks on board as well. Even though the two haven’t been on cordial terms lately, FaZe Banks and Tfue still have a lot of respect for each other, it seems.

Since Tfue lives in Tampa, Florida, Brady’s move to the Tampa Bay Buccaneers made this interaction possible in the first place. While recalling this story in Mike Majlak’s vlog, Banks appreciated Tfue’s sweet gesture despite of the ongoing controversies they are entangled in. 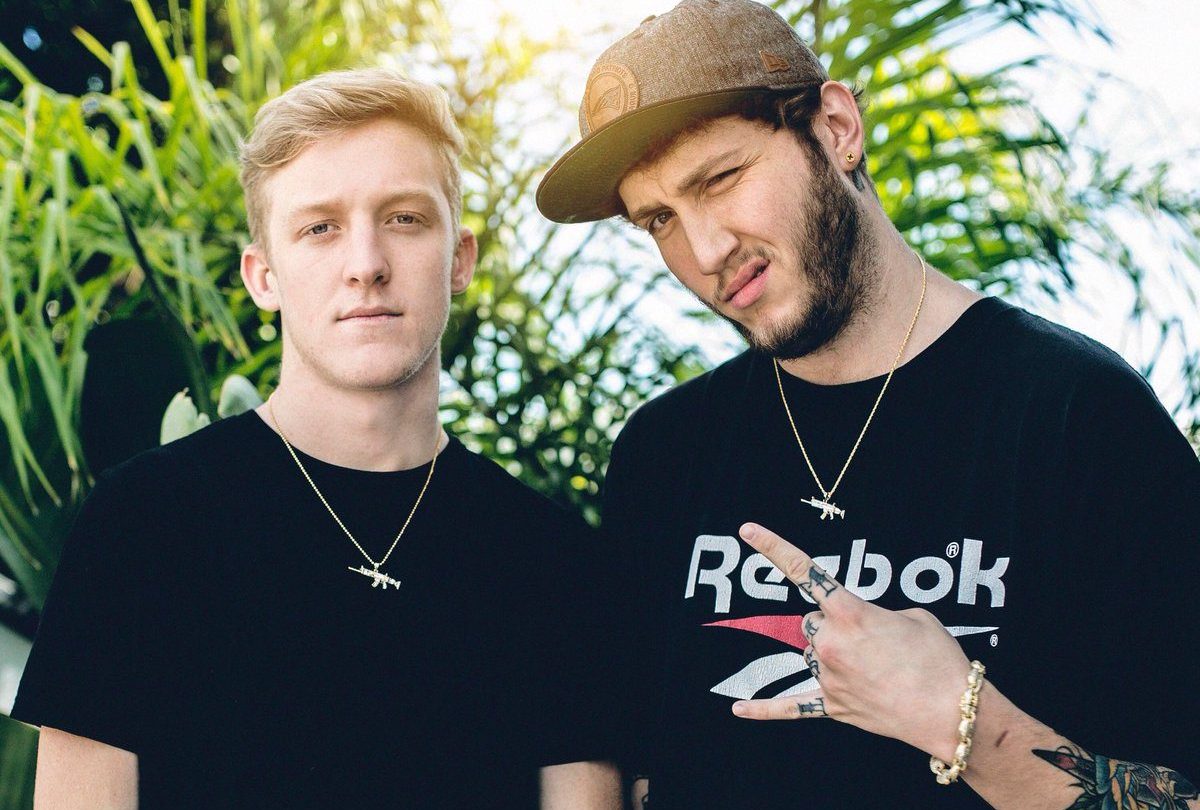 Last year, the Fortnite pro left the biggest Esports team in a controversial fashion. He cited the unfair terms of his contract as the reason behind his departure. However, FaZe Banks said that the Clan had offered a better contract to Tfue to retain him. The contract was even leaked online.

A resolution to the legal battle between the two parties doesn’t seem to be in the near future. However, it was nice to see the two set aside their differences for a while. We are hoping to see more of such moments in the future. What about you?