Lord Of The Rings Had A Much Darker Ending Planned

It was probably for the best that it was scrapped.

Lord of the Rings has arguably one of the best endings to any trilogies of all time. Peter Jackson really perfected Tolkein’s vision in these 3 films. However, there was an alternate ending planned for the film. And that ending would have changed the way we saw Frodo Baggins and Gollum completely.

Related: Did You Notice This In Sean Bean’s Lord Of The Rings’ Iconic Scene?

What ending Peter Jackson had in mind?

In his autobiography, Peter Jackson: A Film-maker’s Journey, Peter confessed that he had thought of an interesting twist in the end. He had thought of a different outcome to the scene inside Mount Doom in Lord of the Ring: Return of the King. Yes, it’s the same one between Frodo Baggins and Gollum. Peter had initially thought that Frodo would kill Gollum!

Peter Jackson wrote in his book:

When we originally shot the scene, Gollum bit off Frodo’s finger and Frodo pushed Gollum off the ledge into the fires below. It was straight-out murder, but at the time we were okay with it because we felt everyone wanted Frodo to kill Gollum.

However, he later realized (correctly so) to not make that his ending, because:

But, of course, it was very un-Tolkien, because it flew in the face of everything that he wanted his heroes to be. 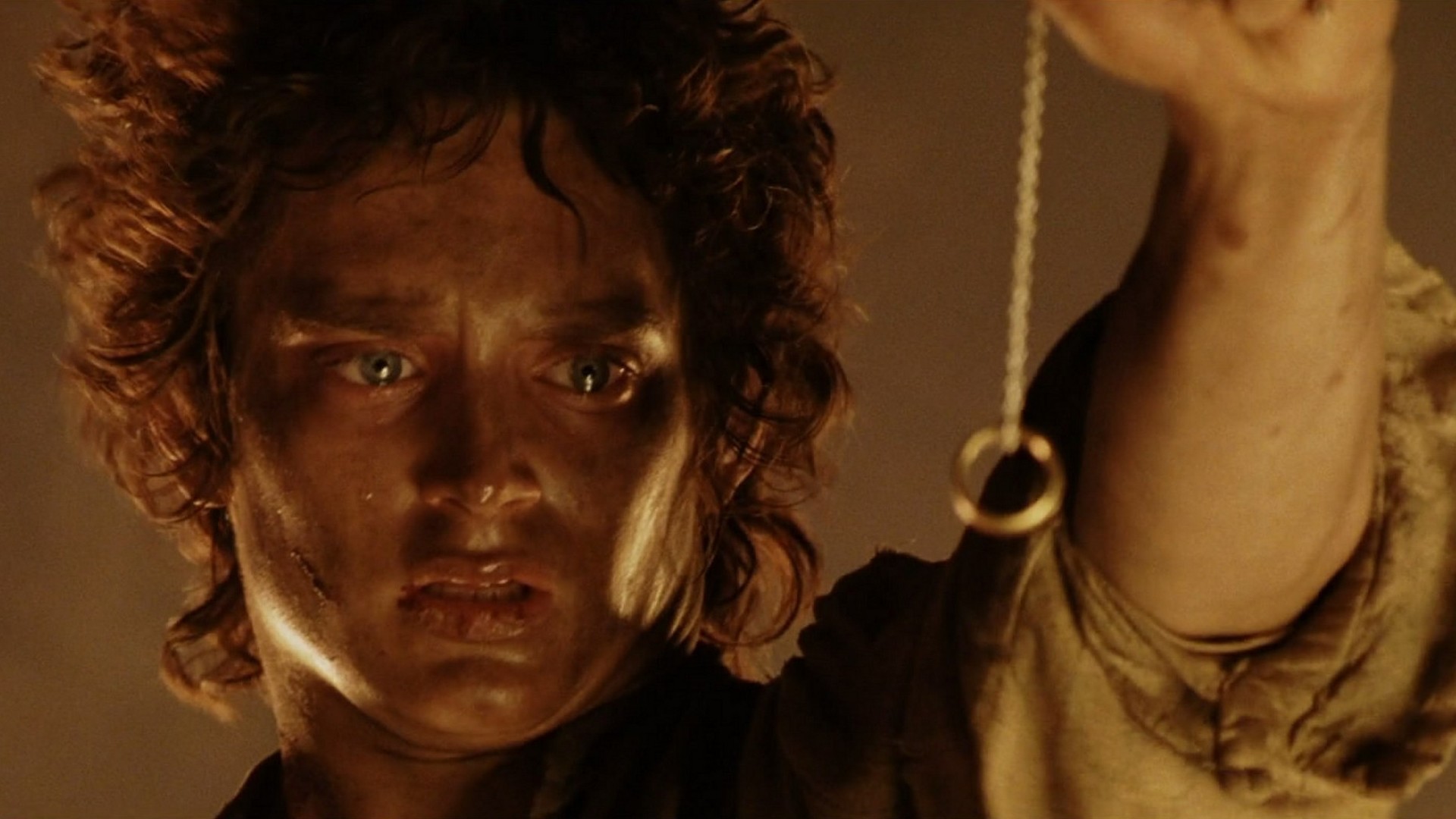 This would have been one drastic change from the books. But, Peter had already toyed with the ending of Lord of the Rings slightly from what Tolkein had written. He showed that Frodo was obsessed enough with Sauron’s Ring to refuse to throw it. He did this to make the Ring’s destruction not look accidental. By doing this, he was able to show ambiguity in that final scene. He mentioned this in one of his interviews:

We felt that audiences – a lot of people haven’t read the book, of course – would feel very let down and would actually judge Frodo badly for just sitting there watching as the ring got accidentally destroyed

This ending was unlike Tolkein

Even though this end might seem okay by today’s standards, it goes against Tolkein’s source material. Lord of the Rings was never about being more dramatic or realistic. JRR Tolkein had thought of ideas and principles that his heroes and villains should follow. And Frodo killing off Gollum in Mount Doom went against every single one of those principles. Therefore, we’re thankful to Peter Jackson that he didn’t commit this mistake. After all, it’s not Game of Thrones, is it?

Related: Game Of Thrones Vs Lord Of The Rings. Which Is Better?
Frodo BagginsGollumJRR Tolkienlord of the ringsPeter JacksonSauron
0 813
Share
Subscribe to our newsletter
Sign up here to get the latest news, updates and special offers delivered directly to your inbox.
You can unsubscribe at any time

Trisha Paytas Is Trolling Her Fans Again With A New Boyfriend?

Jared Leto: The Actor’s Best Movies For You To Watch