Toy Boy is a 2019 Spanish series. If you have been watching Netflix in your quarantine days (which seem to go on forever), you must have seen this show in the trending Netflix shows list. To be honest, it is pretty interesting. Though Toy Boy has some goofs as well, however; the overall story is pretty interesting. And still predictable to some extent. I mean, from the beginning I knew something is terribly wrong with Mateo Medina. And in the season finale, it panned out how terrible he really was. Toy Boy season 1 has raised many questions in our minds. Thing is, there is no official confirmation of season 2 yet. But even if we have it, will it answer these questions? 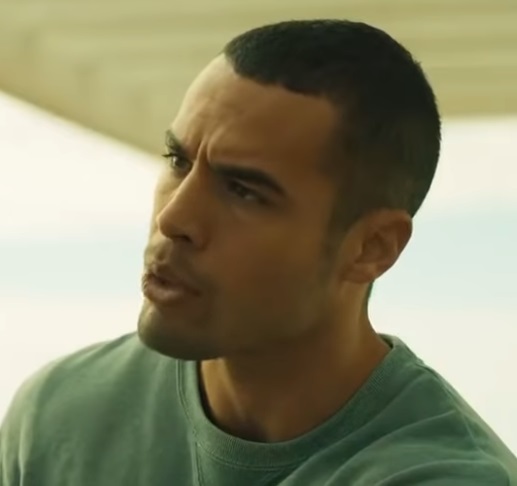 First thing first, the poor stripper Hugo Beltrán (played by Jesús Mosquera), could not find peace in Toy Boy Season 1. He was trapped, and he kept falling in more traps. At the end, when everyone thought that he finally has a happy ending now. Hugo can work freely at Inferno and marry Triana Marín (María Pedraza ), someone decided to bomb the club. The result, Triana is dead. Hugo does not have a peaceful life, and it sets a foundation stone for Toy Boy season 2.

The series already looks like a love child of Magic Mike, Murder Mystery, and Revenge. It started off with a murder and ended with another murder. While he was struggling to clear his name in season 1, will he end up committing a crime in season 2 to avenge Triana? 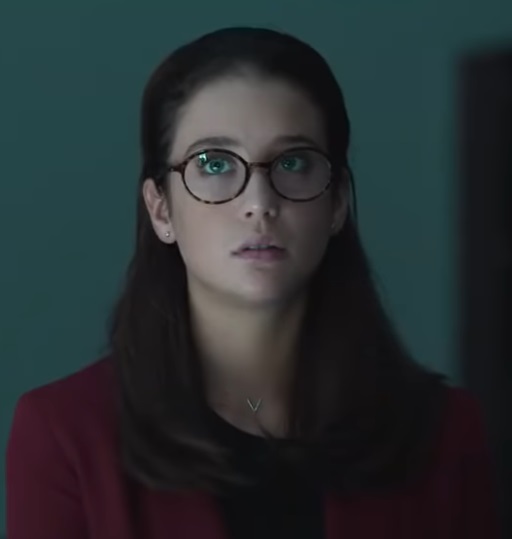 Okay, so we know how Triana died at the end of season 1. However, what we do not know is who killed her, who planted the bomb? The main possibilities are the Irishmen, the Medinas, the Rojas Family, Inspector Zapata or the person Ivan stole cocaine from. I mean, it is a huge cliffhanger. And season 2 is a must, they cannot leave us hanging like this.

Someone did it on purpose. Even that raises another question, whether the bomb explosion was really supposed to target Triana only. Or, was it for someone else but ended up killing her instead.

Why the Medinas are so weird?

Like seriously, why are they the sickest. Even though the Rojas family is not filled with angles as well (no pun intended), however, they did not have such weird and kinky fetishes. Borja Medina was totally into incest if given the chance. They kept it pretty subtle but the thought is pretty sickening. Borja (José Manuel Seda) liked Macarena (Cristina Castaño), and he hooked up with young girls imagining Maca in his head. That’s why he never loved his wife or kids the way he adored his sister.

Even though the reality was revealed towards the end of the series, there is no doubt that majority of the viewers were uncomfortable watching the touchy-cheesy close proximity of Borja and Maca.

Will Ivan’s brother know about the truth? 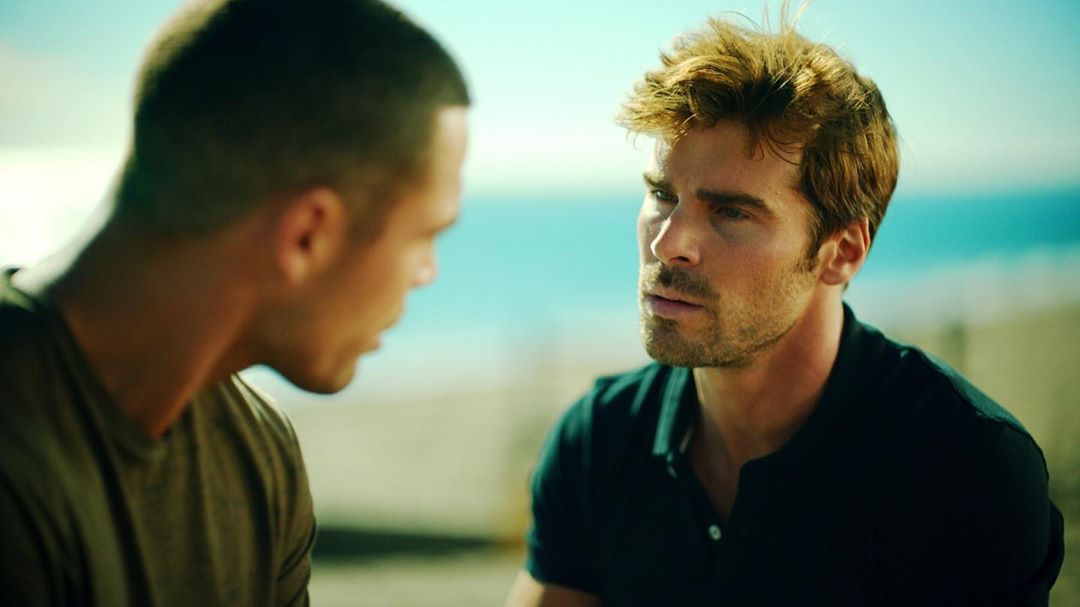 Ivan’s brother is in jail. His wife and son are on Ivan’s brains all the time. That’s what makes Ivan (José de la Torre) fall for his own sister-in-law Carmen (Joanna Bartling). They make out, they hook up, and then Ivan’s mother finds out the truth and kicks him out of the house. Will she tell Ivan’s brother what was going on between Ivan and Carmen?

Will Inspector Zapata get what he deserves? 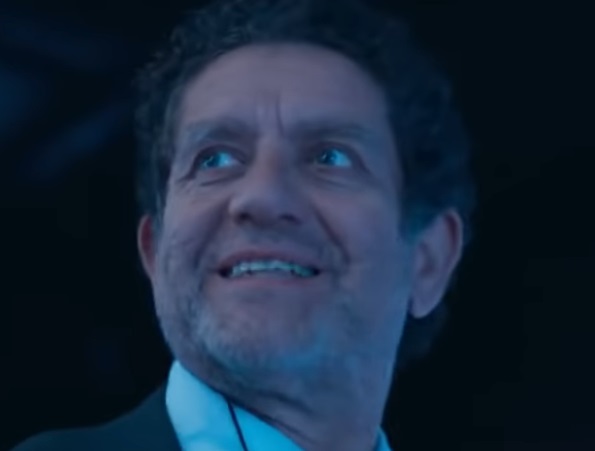 So we all know by now that Inspector Zapata (Pedro Casablanc) is not your regular good cop. He definitely is a bad cop, who is hiding more than you can imagine. Will Toy Boy season 2 finally show how Zapata gets what he truly deserves? I hope and wish Commissioner comes to do the job.

There are more questions running through the mind. But we’ll ask them once Netflix gives a green signal to Toy Boy season 2.

HugoToy Boy
0 12,249
Share
Subscribe to our newsletter
Sign up here to get the latest news, updates and special offers delivered directly to your inbox.
You can unsubscribe at any time