Coronavirus may give us a Marvel-DC Crossover

The coronavirus has not been kind to anyone. Almost 3 million people filed for unemployment benefits in the US alone. However, one suffering industry is on the sidelines here. And yes, we are talking about the print industry. Comics have been in downfall since the start of the century. But even digital copies cannot save people in this industry from lay-offs. However, a Marvel / DC comic series might just do the trick. 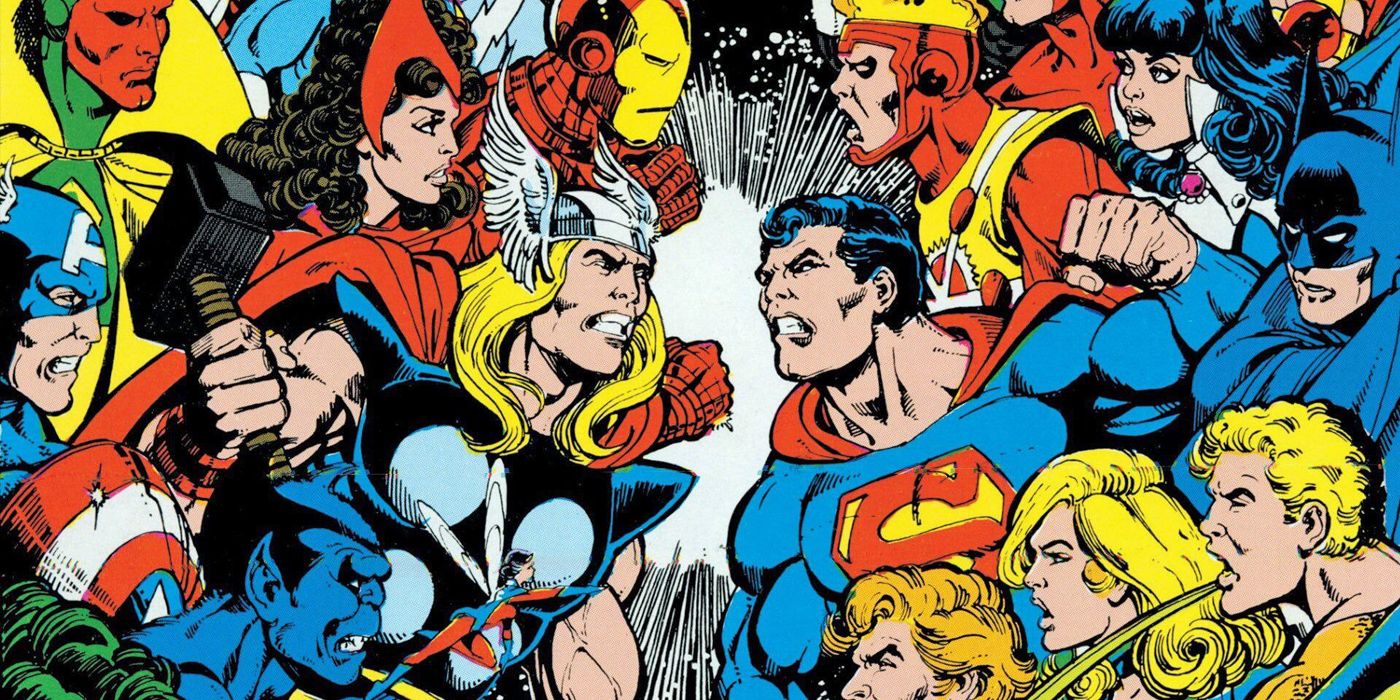 Related: What the post-credits scene of Venom means

Marvel / DC is probably the pinnacle of every superhero fan out there. Even before comic book superheroes were made into movies, the rivalry was played out on paper. Famous comic writer Gail Simone was the one to spark up this movement with a single tweet, with #PleaseMarvelDC.

What other crossovers would you like to see, and by which creative teams?

Indeed, just imagining a Thor vs. Wonder Woman fight will make anyone sign up for the series. But, a Superman vs. Spider-man battle is too much overpowered for my taste. But Batman vs. Ironman would be nothing less than a dream come true. Fans were also quick to suggest their own pairs. Flash vs. Quicksilver. Loki vs. Constantine. Deathstroke vs. Deadpool. The Arrow vs. Hawkeye. The writer did confirm that all of this is wishful thinking at the moment. But, Marvel / DC would help reboot the industry when the lock-down is over.

Okay, SOME of the people who have said they’d sign on for a Marvel/DC crossover event when the comic shops re-open and can handle it include @TomTaylorMade @Ssnyder1835 @TomKingTK @catstaggs and lots more.

Some readers weren’t ALIVE when the last one happened.

What was the ‘Amalgam’ crossover?

A Marvel / DC comic miniseries has also been published in the past. In 1996, as Gail Simone said most of the current readers weren’t even born back then. So it is about time to make another crossover comic book series. In that series, the Marvel and DC universes chose to fight each other out. The universe whose champions lost would cease to exist. Quicksilver lost from the Flash. The Silver Surfer defeated the Green Lantern. Thor over Captain Marvel, Superman over Hulk, Aquaman over Namor. But, Batman vs. Captain America fight ended uncertainly. In the end, both universes fused to a single ‘Amalgam’ universe, each with a fused version of heroes and villains from both universes. Certainly, it would be interesting to see it all play out again today.

Related: Why James Gunn would never direct a Star Wars movie
CoronaVirus lockdownDC ComicsDCEUMarvel ComicsMarvel vs DCMCU
0 808
Share
Subscribe to our newsletter
Sign up here to get the latest news, updates and special offers delivered directly to your inbox.
You can unsubscribe at any time

Is Hulu’s Solar Opposites the next Rick and Morty?