And just like that, another YouTuber has been hit with a massive lawsuit! Daniel “Keemstar” Keem of Drama Alert (popular YouTube news channel) recently revealed that he was sued by renowned tattoo artist Romeo Lacoste for a whopping $3.5 million. While Keem couldn’t dive into the details earlier, he did so today!

It all started last year when popular tattoo artist Romeo Lacoste was called out for engaging in inappropriate conversations with minors over messages. Drama Alert covered the issue as well.

Keem interviewed Lacoste himself. He also contacted the underaged girls Lacoste had been in contact with. In the heat of this entire fiasco, the influential tattoo artist lost a ton of followers on social media along with credible clients.

So, what was the next logical move for Lacoste? Sue Keem! On March 10, 2020, the 31-year old filed a $3.5 million lawsuit against the host of Drama Alert. Lacoste claimed that in addition to defamation, the founder of Keem Cosmetics has caused him immense financial loss. 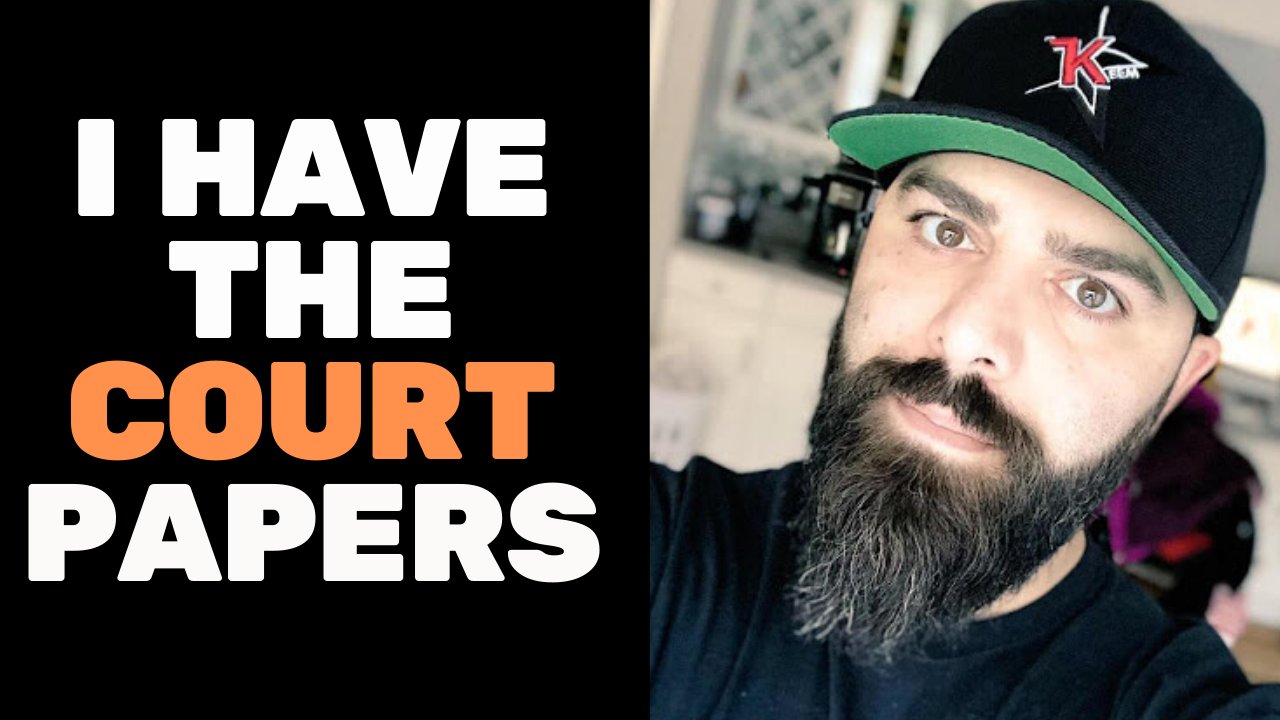 The YouTube heavyweight said earlier that he couldn’t speak on the matter in detail. However, in today’s video, he revealed that he finally got permission to share his opinions on the case.

Keemstar revealed that Lacoste has sued him in order to force him to take down his videos on the controversies centered on the tattoo artist. However, the G Fuel ambassador has clearly stated that he has no intention of taking down any videos as they exist on the internet as proof of the whole debacle. He also showed videos of lawyers/influencers who said that Lacoste’s allegations against Keem are baseless.

The YouTuber also said that under the 1st Amendment, he can exercise his right to freedom of speech. Moreover, he remains confident that he will emerge victorious in the case in question.

Have you been following this YouTube drama since 2019? Do you support Keemstar for taking a stand against Romeo Lacoste? We’d love to find out!