Gabbie Hanna on Love is Blind’s Jessica and Amber

Love Is Blind has brought a new wave of intrigue in people. People all over the world are watching it. Netflix’s show about people falling literally blindly in love has the curiosity of everyone. Some wonder about the reality of it all while others wonder about the members. Two characters who were specifically dramatic were Jessica and Amber. Well, Jessica more than Amber as Amber was just trying to protect her man and relationship. Love Is Blind has attracted quite a worldwide audience. And it’s not just the population. Even celebrities and influencers are watching it. Gabbie Hanna for instance. The Butterflies singer and YouTuber is all for drama. She has had her fair share initiating scandals and fights. It seems as though this time, she is psychoanalyzing someone else’s tendencies. Gabbie Hanna, tweets about Love Is Blind’s characters, Jessica Batten and Amber Pike.

You deserve this. Love is Blind: The Reunion is now streaming.

Alright so I think unanimously, all viewers believe they hate Jessica. I mean, she is pretty much ‘that blonde’. The one who wants everything she can get her hands on. And whether or not she gets it, she always victimizes herself. Not cool Jessica, not cool. Gabbie Hanna puts our initial thoughts from when Jessica Batten starts to change her attitude post-Amber and Matt Barnett‘s engagement, into words.

As Gabbie puts, Jessica is only so-called happy about Barnett’s engagement. Well, she does warn Amber right after Barnett rejects her. So, we know she was trying that Barnett gets no one. And, what are the odds? Barnett and Amber, probably because of Jessica’s constant meddling, become one of the only two couples who get married in the end. Well, the other one being everyone’s favorite, Lauren and Cameron. 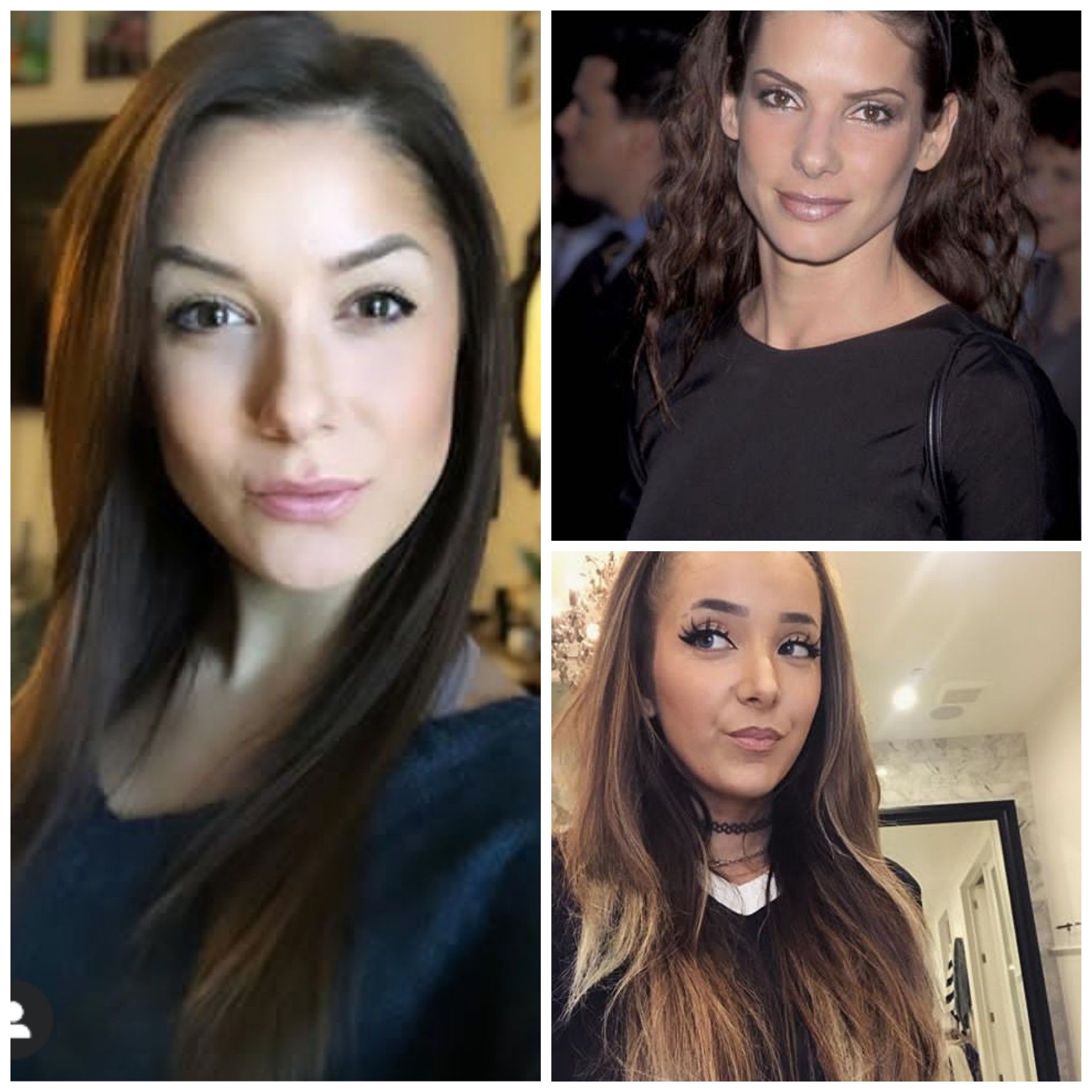 Uh… The resemblance is undeniable there. But, Gabbie Hanna may not have been the first person to say this as there have been several words about Amber and her resemblance to the 2 celebrity divas going around.

Amber PikeGabbie HannaJessica BattenLove is Blind
0 989
Share
Subscribe to our newsletter
Sign up here to get the latest news, updates and special offers delivered directly to your inbox.
You can unsubscribe at any time