Wall-E was inspired by Apple and Amazon?

Wall-E is one of the only animated movies out there which is enjoyable for all age groups. It really set a new standard for animated features, proving to everyone that this genre could also produce entertaining movies. Director Andrew Stanton shares his inspiration for the last robot left on a post-apocalyptic Earth. He was speaking at the Hollywood Reporter’s ‘It Happened in Hollywood’ podcast.

Andrew Stanton had a great idea for the Pixar movie, the journey of a lone robot trying to complete its mission. The first half of the movie takes place on an Earth rendered uninhabitable due to over-consumption. Stanton wanted that bleak environmental theme to seem really authentic and plausible. The movie was conceived in 2006, so Stanton “kinda just went with what was happening around him.” Describing the inspiration for a dystopian Earth filled with trash, he said:

It was really logic at the time, that led me to any of the science and environmental and sociological choices that I did. We were having anywhere from two to a dozen boxes from Amazon show up at my doorstep every other day. I just started to think, like, where does all this shit go?

In the bleak futuristic movie, Stanton envisioned humans as obese blobs moving around in hover-chairs, onboard intergalactic cruise ships. Wall-E was certainly one of the first animated movies to depict that tech would go out of hand. Remember that the movie began production in 2007 – when the first iPhone was released. Steve Jobs was Stanton’s boss and he was one of the first people to get his hands on an iPhone.

I started playing with it and was kind of crazily going, ‘Why is this feeling familiar? This is basically the future and there should be nothing about this that’s familiar.’ It was the addictive quality of it. But I remember then going, ‘Wow, this could get really out of hand fast. This is like a nicotine hit.

That was what made him come up with the distraction of humanity through technology and the screens, and everybody being right next to each other. Stanton also showed the first draft of Wall-E to Steve Jobs. Commenting on Jobs’ review, he said:

He loved it. And the irony was not lost on him. I didn’t get to be inside his head. I think he was crossing his fingers that my slightly pessimistic view would be incorrect and that it would stay a fairy tale.

One really wonders how Wall-E won the Oscar for best animated feature while the robot’s sidekick was a cockroach named Hal. Stanton was determined not to Disney-fy the roach and took it as a challenge. (Disney acquired Pixar in 2006.) He believed he could make a “cute” cockroach without the help of little gloves. “You can make anything cute if you try hard enough,” he says. 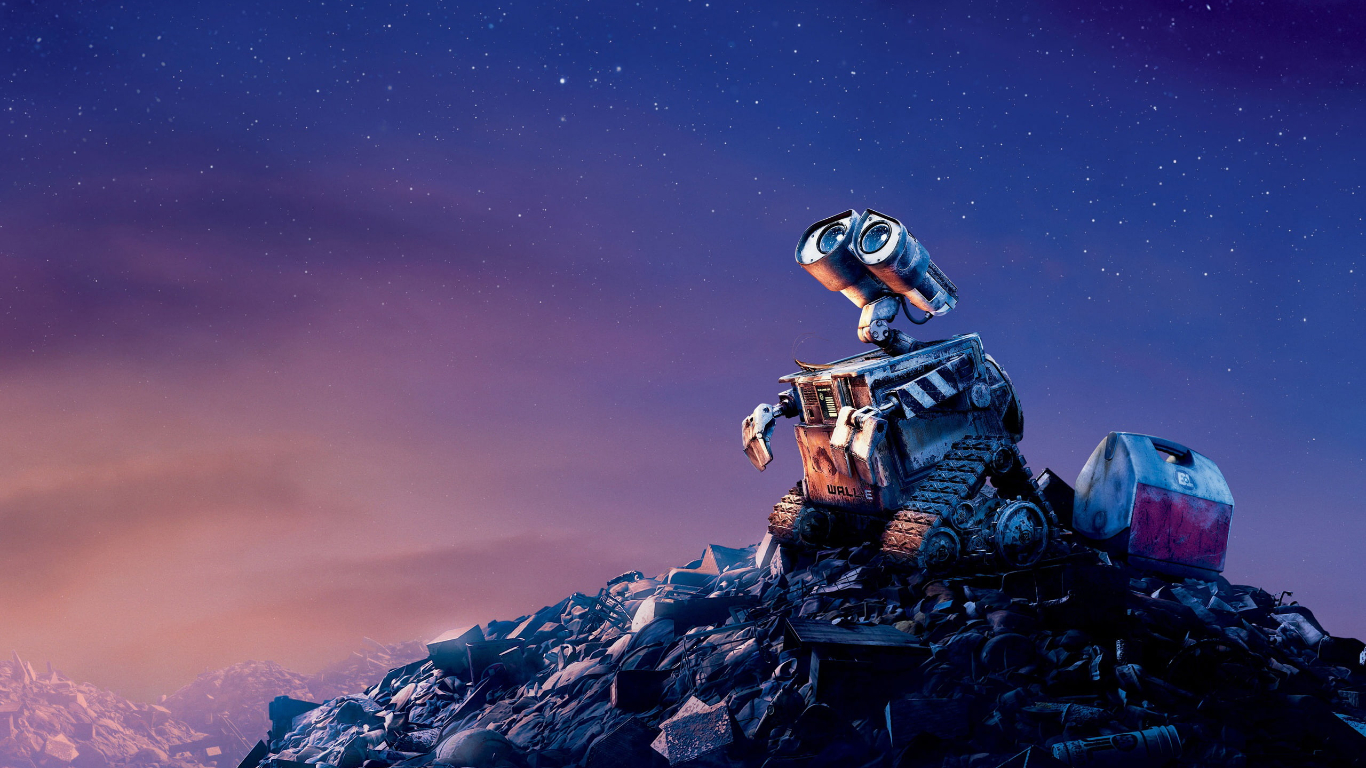 The inspiration for the design of Wall-E came when the director was at a basketball game. Apparently, he went with the editor of Finding Nemo, David Salter. Stanton described his epiphany as:

I borrowed his binoculars and then I missed an entire inning just looking at them. I started to make them look happy and mad and sad. That cracked it open for me. That’s pretty much what I did: I put binoculars on top of a trash compactor.

For the voicing of Wall-E, Stanton hired a sound designer and voice actor Ben Burtt. He created the sound of Star Wars‘ lightsabers.

Related: Oscars 2020 Predictions | Best Animated Feature
AmazonAndrew StantonAppleDisneyiPhonePixarWall-E
0 696
Share
Subscribe to our newsletter
Sign up here to get the latest news, updates and special offers delivered directly to your inbox.
You can unsubscribe at any time

Gwyneth Paltrow Shares how she failed as a mom once