It’s October 1st! Do you know what that means? Everyone is already obsessing over Halloween. Plus, it’s also the fictional Hargreeves sibling’s birthday. Yes, the seven siblings who were born with unique superpowers in The Umbrella Academy universe were born on this date. Consequently, this was a joyous occasion for the fans who wished the Hargreeves family a very happy birthday.

Related: Check Out the Cast of Umbrella Academy Flossing Behind the Scenes! 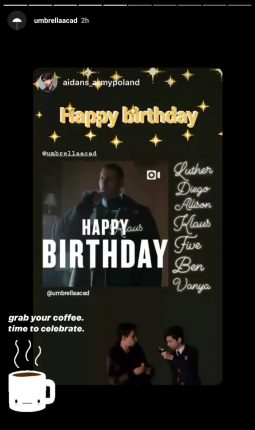 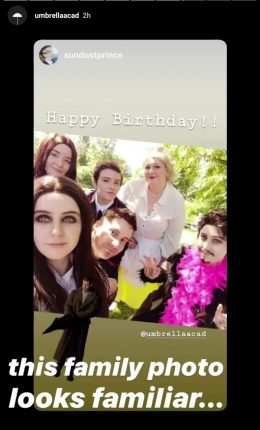 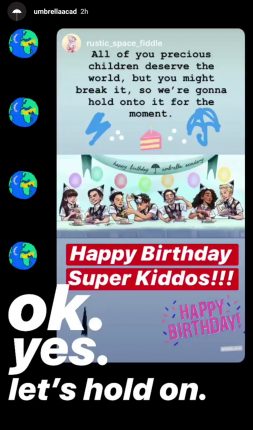 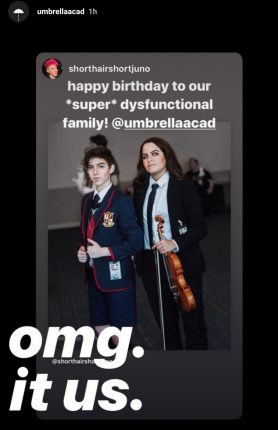 Are We Getting The Umbrella Academy Season 2

We most definitely are. Netflix announced that season 2 for the show had been renewed. They have even commenced shooting for the season in Toronto!

If you recall, we last saw Five (Aidan Gallagher) use his powers to take everyone back in order to stop the apocalypse from happening. There are a lot of theories on what would happen in the following season but right now nothing is confirmed. Unfortunately, there’s no trailer or release date for The Umbrella Academy season 2.